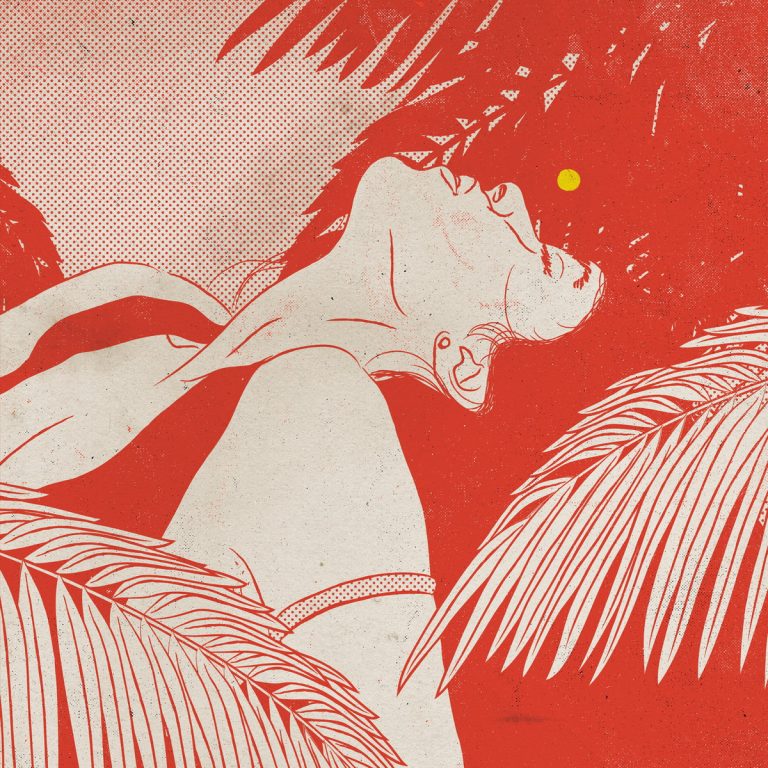 A new LP has been released into the wild from Switzerland’s Kind & Kinky Zoo, a 4-piece instrumental band that we’ve covered and played throughout the years and also a very unique one. The  debut album Released! from Lausanne’s finest delivers an animalistic offering of psychedelia that goes wild into varying territories including a serious path down garage lane. Coming together in 2005, Kind & Kinky Zoo has been gaining global exposure from radio / club DJs and record labels including the likes of  Charles Craig (BBC 6) and Flea Market Funk’s DJ Prestige.  The debut album is a collection of brand new tracks, early singles as well as remixes and features a guest appearance by rapper Afu-Ra.

If you’re just not getting hipped to Kind & Kinky Zoo, it’s never too late as Released! is the perfect crash course introduction what you’ve been missing on the other side.