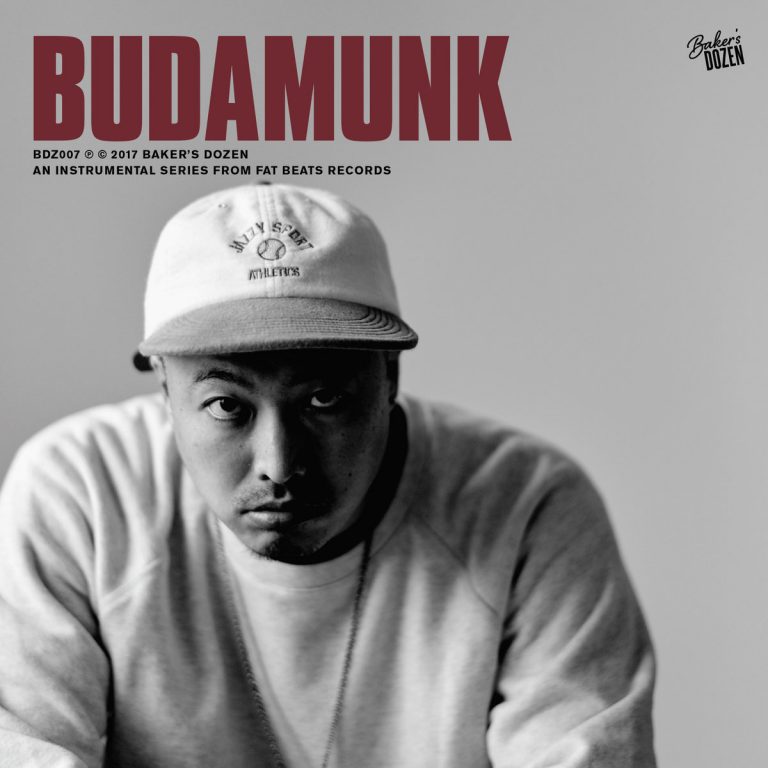 Fat Beats continues on with their latest in the Baker’s Dozen producers series where one master craftsman delivers a dozen freshly baked instrumental batch of beats to showcase their talents behind the boards.  The latest to grace the cover is none other than heavyweight Japanese producer, Budamunk who’s built up an impressive catalog of work with his signature sound.

“I started listening to Hip Hop in the 90’s. My interest grew slowly until it became a collection of records, CDs and taped VHS. This then evolved into experiments, sampling and chopping WAVs on free versions of WaveLab. In 2003 this became an MPC 2000XL. I was living in Los Angeles at the time so I had started going to shows and hanging out with people who shared similar interests. We all began to gather and learn together. Records became beats which became freestyle sessions, songs, laughter and much coughing. After several years I returned to Tokyo and it’s been 10 years since I have been back.

I still make beats the same way. Going off of feeling I would get when I hear a record. The selection of sounds has changed slightly in accordance with my current environment. Still mostly sample-based but adding new and old tools have become part of my process. Just continuing to create music my body and spirit needs to feel good.” 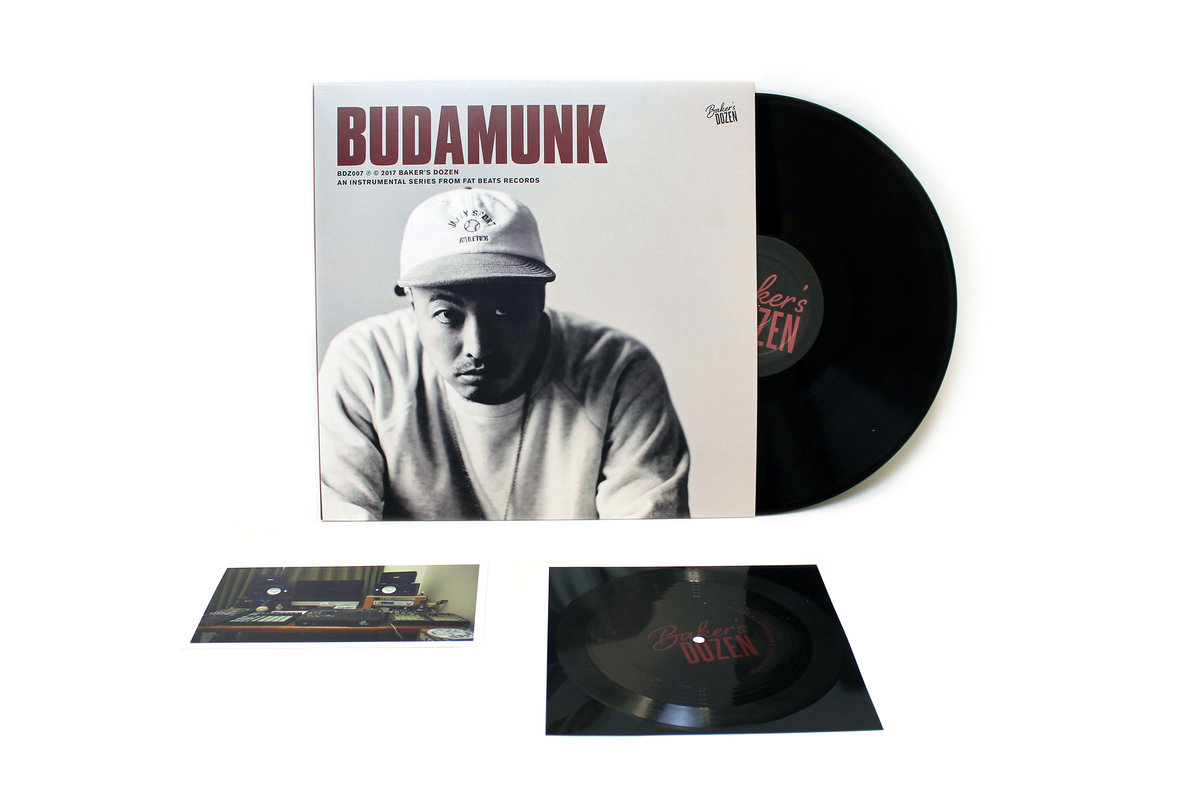 The new LP comes packaged with bonus 7″ flexidisc and available at https://www.fatbeats.com