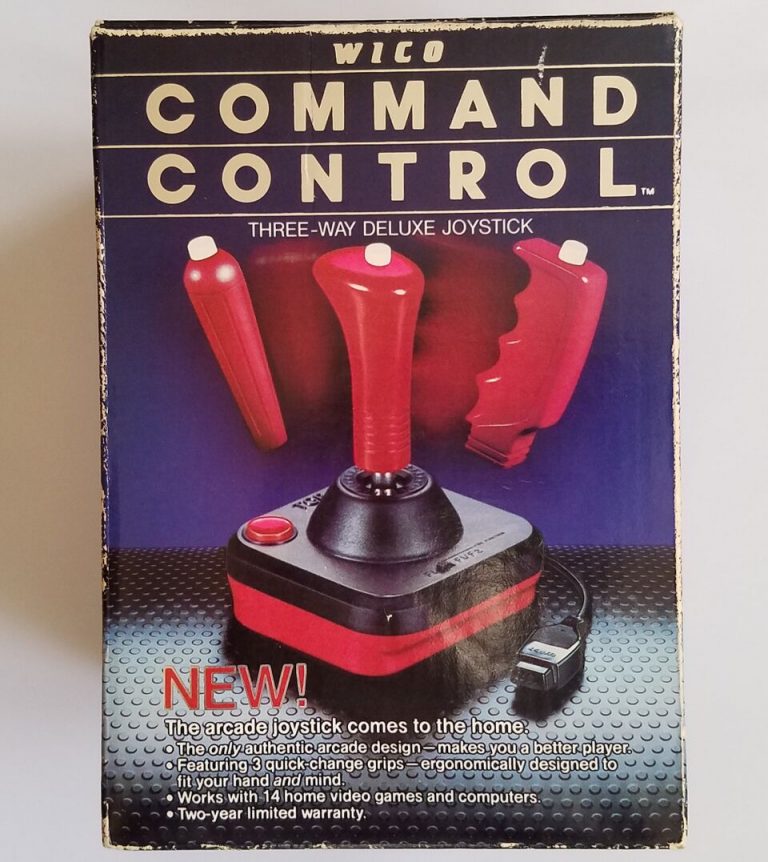 Growing up as a kid, there have always been holy grails especially during the early video game and computer home market of the early 80’s. Systems were in abundance ranging from computer types like the Atari 400, 600 and 800 series, Commodore 64 and VIC-20, Radio Shack TRS80 as well as the king of the console the Atari VCS (2600) being released in 1977.  One unique feature about each of these systems was the ability to use specialized or aftermarket joysticks for game either directly plugging in or with a simple adapter unlike today where systems have bundled controllers that work with that console only.

One of the brands that made joysticks to fit every console and occasion was the Wico Corporation which had a variety of units and also made the controllers for standup machines found in the arcades.  But on the home market side, there were a couple of pieces that stood out and became holy grails for most of us, ones that we would see in magazine ad or commercials and drool over.  It was all about the design and cool factor that made us want to own one and knowing that you would most likely be the only kid on the block with one, made you king! But Wico controllers especially the sought after ones were often higher in the price range and why would your parents buy you one when you have the factory controller? Going to stores like Games & Gadges, Electronics Boutique and Babbages on Saturday afternoons was a joy but at that age, if you didn’t save your allowance, it was eye candy at most.

The hardest of the bunch to find in the stores or even own for that matter where The Boss and the extremely rare Three-Way Deluxe where you could swap out the handle for various styles to fit your type or gaming function.  As a kid, I had the boss, but never actually saw the Three-Way Deluxe in person and only in magazines and commercials which made it more desirable even until adult age where I finally found and bought one in the early 90’s to add to the collection.  Some grails remain grails even after years have past and still to this day, finding one mint in the box doesn’t come by everyday yet others are in abundance. 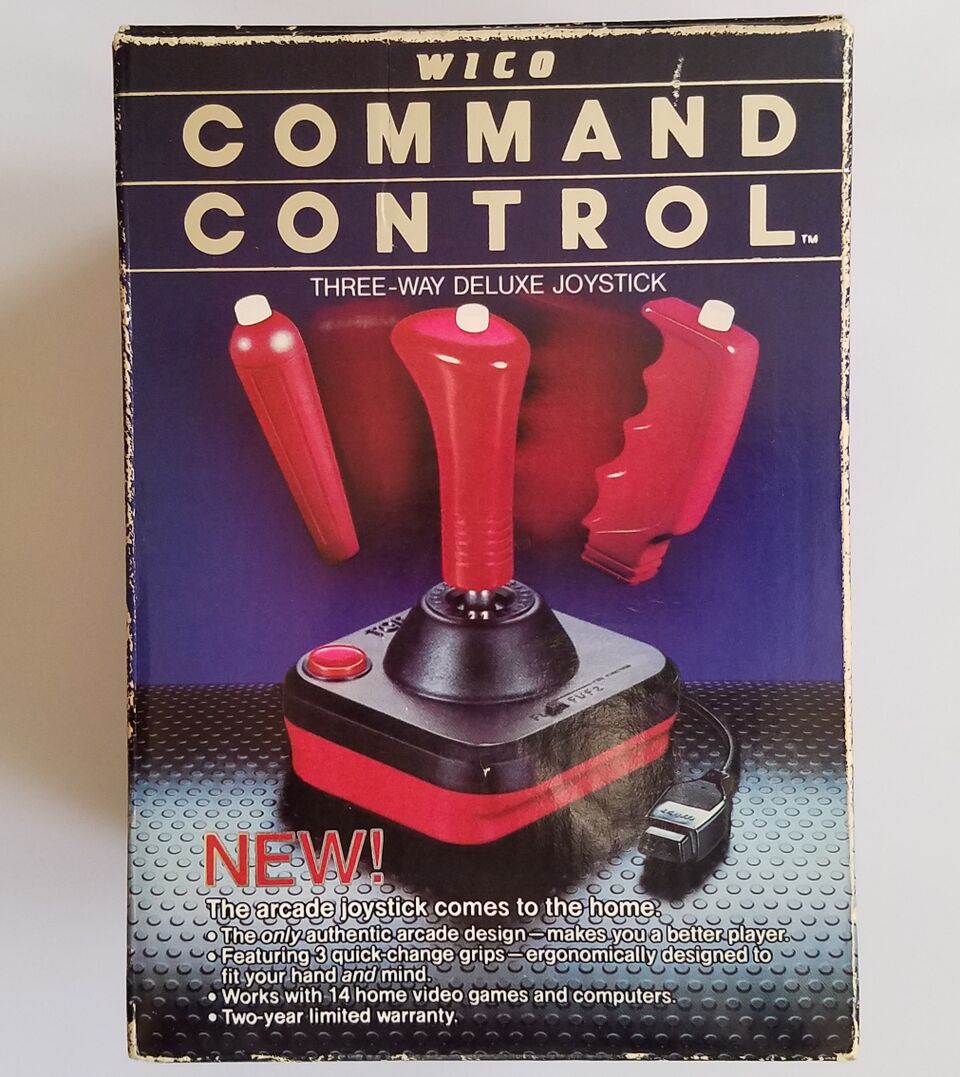 Their selling point was “if you paid thousands of dollars on a video game system, then this is the joystick you want”.  I’m sold!