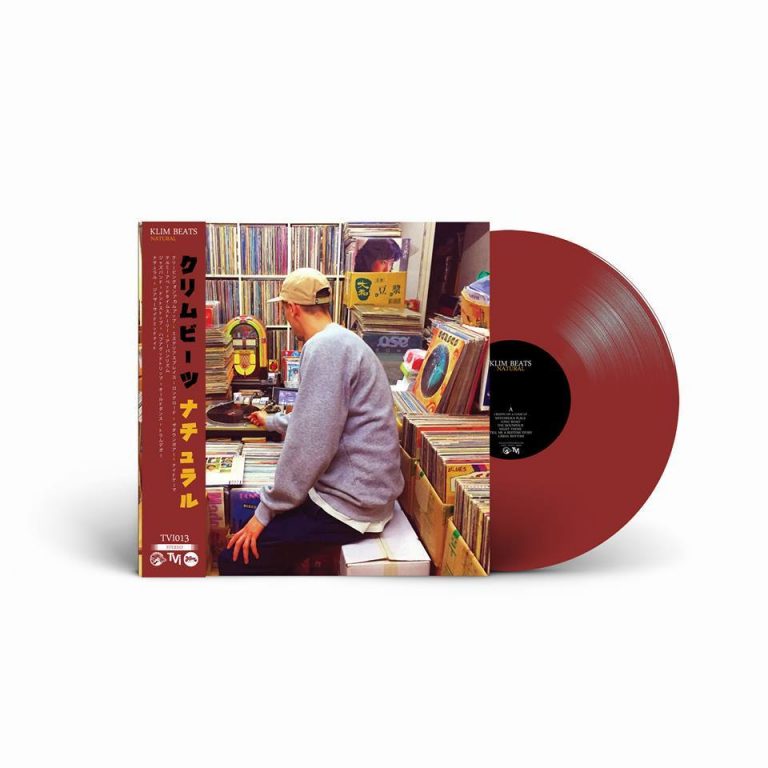 We’re officially in the swing of 2018 and Village Live Records has already announced it’s first release of the year and another producer instrumental LP to add onto their already impressive discography of releases.  This time sourcing out the production works of Ukrainian producer, Klim Beats to deliver his Natural full length LP. As with previous debuts from the label, “Natural” will will be packed in a variety of options in both cherry red and black vinyl with Obi strip, cassette tape as well as digital. For producer related vinyl LPs, Village Live owned 2017 and it looks as their on par to once again another stellar year ahead.

Here’s a sneak peak at “The Other Side of Midnight”, an exclusive album cut from Natural LP.