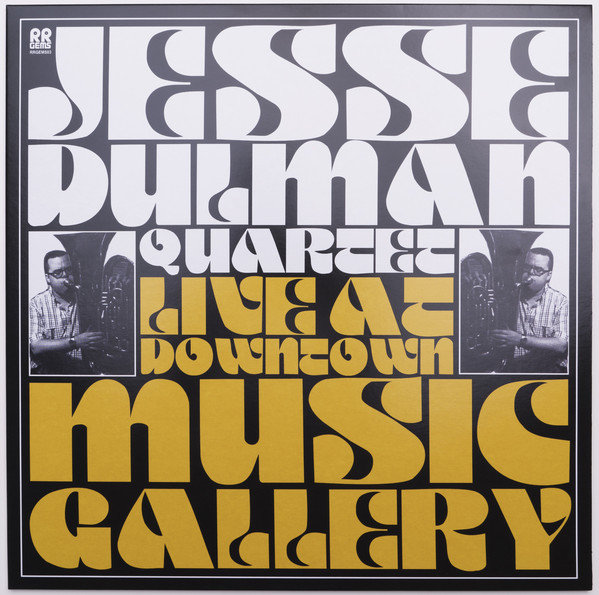 Coming in off the heels of the Jesse Dulman Quartet “Live at Downtown Music Gallery” LP recorded July 2017 in NY comes a mini documentary on Dulman and his music inspirations.  The main theme of the album is a homage to those artists Jesse Dulman has played with and who have inspired him to play his tuba in his own way which ties nicely within the documentary. This is a pure and honest look and listen where you can hear Ras Moshe playing in the left channel on tenor sax and Dave Sewelson (baritone sax) on the right, Jesse Dulman on tuba and Leonid Galaganov on drums playing compositions written by Jesse Dulman himself.

If you’re not familiar with the Jesse Dulman Quartet and their live album, this documentary might pique your curiosity and open up a new world of enjoyable listening.  The LP is available via http://rrgemsrecords.bigcartel.com/products and you can screen the documentary here: