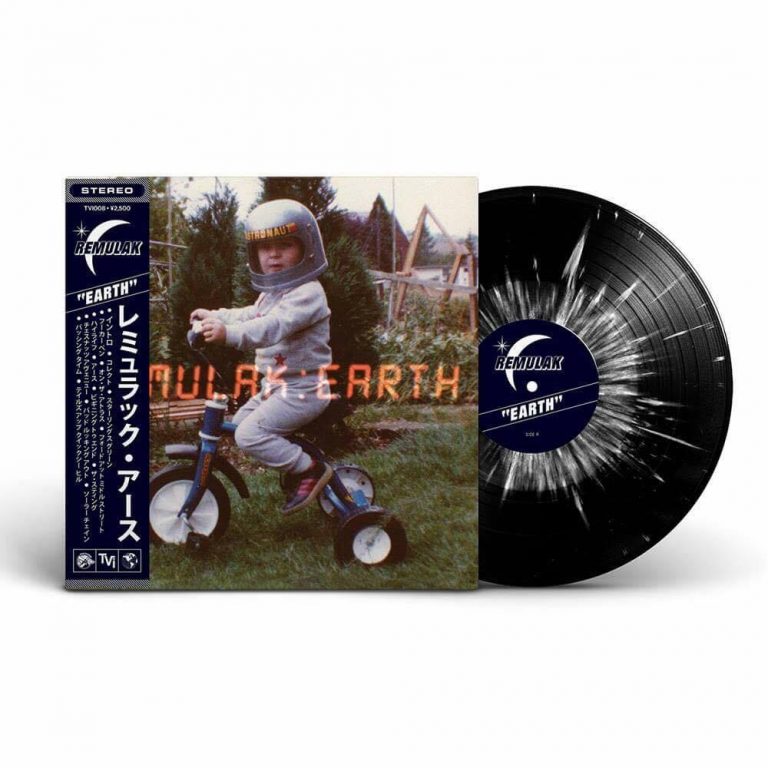 There are a handful of labels from 2017 that I could just recommend you buying just about everything that they released for the year but that wouldn’t do justice to the individual releases.  One of those labels that came correct last year was UK’s Village Live who have a rolodex full of producers who’s mainly instrumental projects they released. They are definitely hands down the best in the business when it comes to labels supporting producer works and one of those producers is Remulak.

His “Earth” LP stands out as one of my favorite releases from the past year which puts this in my list of 31 days in January of 31 releases in 2017 that you might have missed out on, slept on or need to reevaluate in your crates.  This era of producers coming out via Village Live are working harder than I’ve seen some of the once go to popular producers ever have and it’s great to have solid LPs to listen to from them that focus on their crafts.