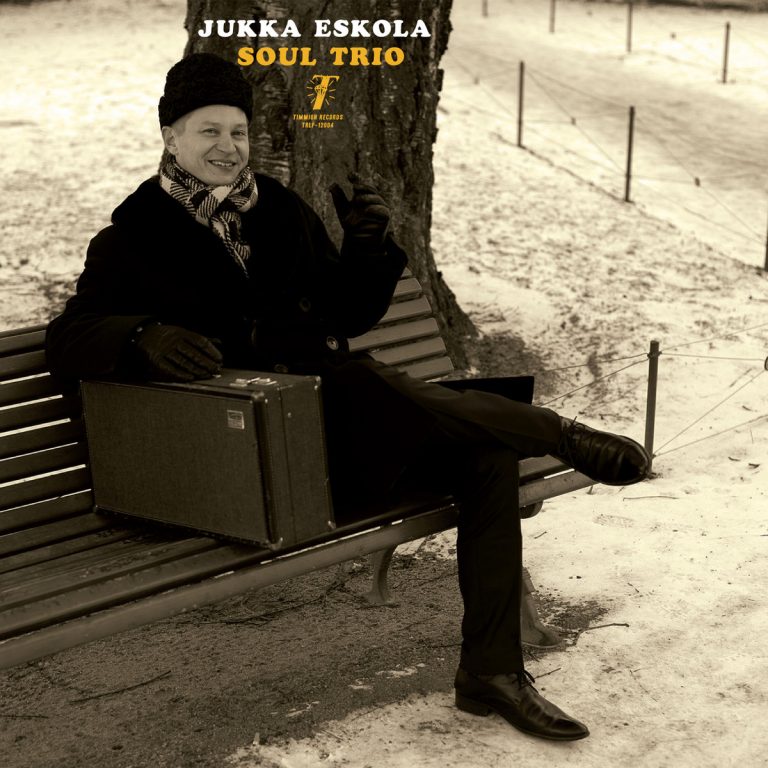 In 2017 there were a growing number of Jazz albums to come out from many of the upcoming as well as local legends from across the globe.  One country that’s been on the map producing a heavy output of musicians is Finland and one of their most notable is trumpeter, Jukka Eskola.  His debut release on Helsinki’s Timmion Records came in the form of a 7″ which followed up shortly after with his full length LP, Soul Trio.

The Soul Trio’s album is a true delight for the lovers of mid to late 1960’s American soul jazz from labels like Blue Note and Prestige.