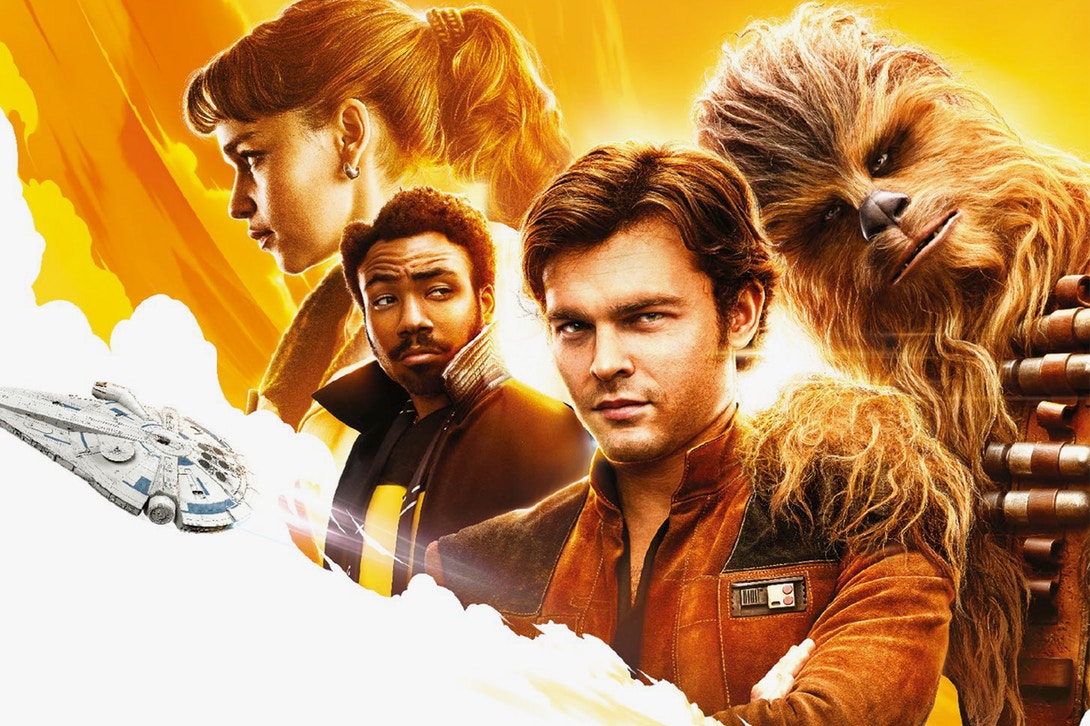 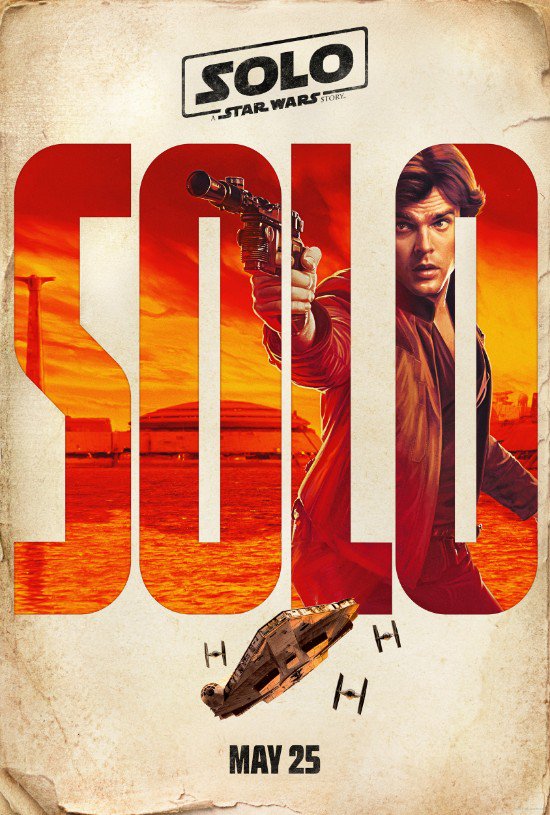 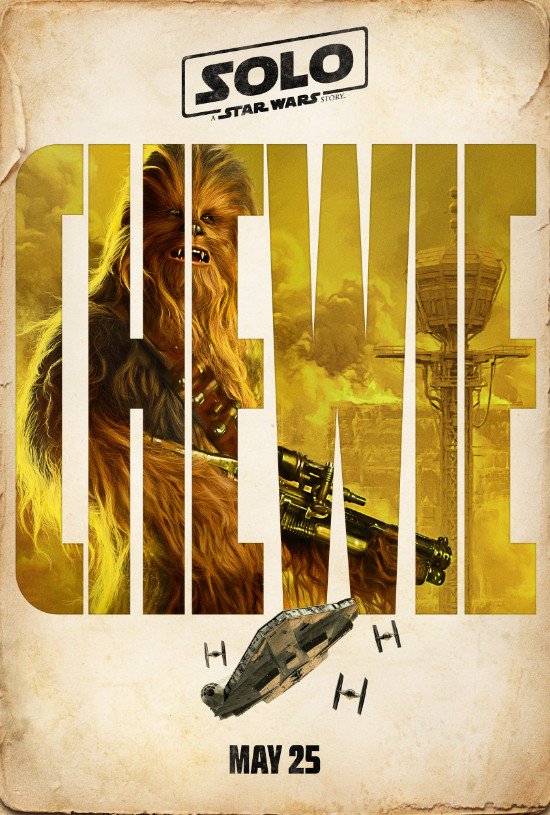 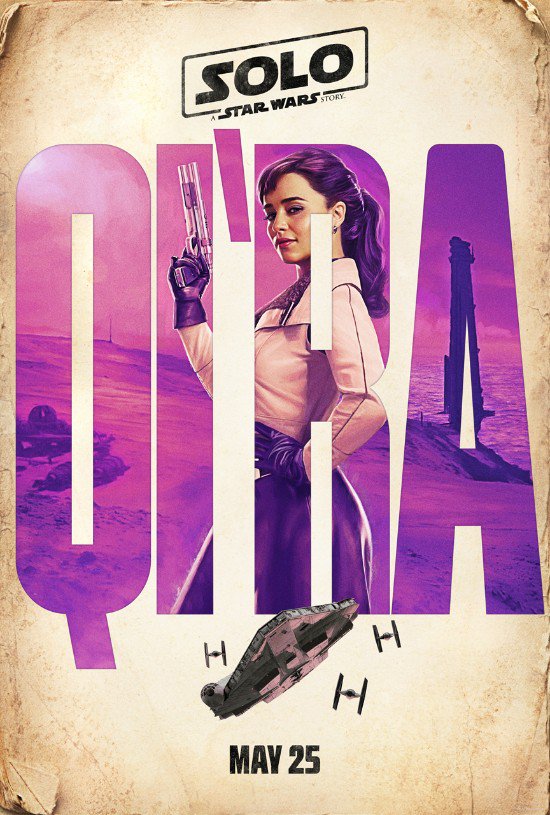 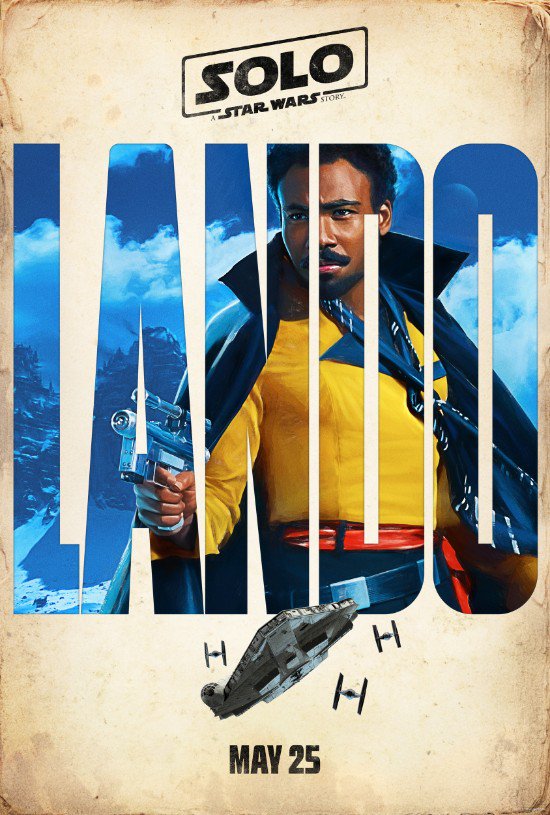 Yesterday during the Super Bowl, the teaser trailer for the new Solo: A Star Wars Story premiered and earlier today the first full trailer aired following up with a look at 4 posters for the film, each featuring a main character including of course Han Solo himself, Chewbacca, Lando and Qi’ra.  The film hit’s theaters May 25 and from the looks of things will be another hit to add to the franchise.