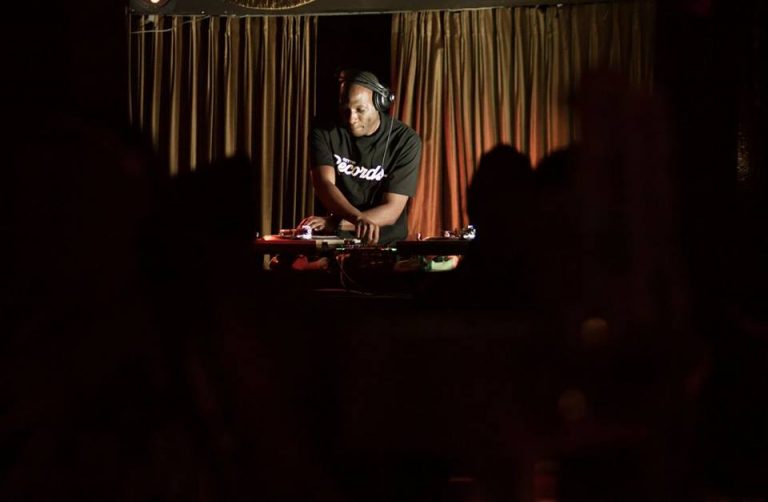 When you think of Philadelphia’s rich history of musical contributions, you instantly notice that it is also a city known for birthing some of the greatest internationally known DJ’s who are masters of their crafts. One such person who has deep roots and connections to the City of Brotherly Love is Skeme Richards. What started as a hobby in the early 80’s has turned into an amazing musical career taking him across the globe as a professional DJ and music connoisseur to play for events small and large, from night clubs to festivals, art galleries to film premiers and even to play guest spots on both independent and commercial radio.

Digging and spinning genres across the board, from Hip Hop to House, Funk & Soul classics to Disco, Nu Disco to Jazz and beyond, Skeme keeps things classic and refreshing and continuously strives to separate himself from the pack. While maintaining originality in his brand, he keeps his first class status as a true party rocker all while satisfying and educating the partygoer at the same time. Quality is always of the utmost importance and the Skeme Richards brand has become synonymous with being a global cultural ambassador in connecting audiences of diverse backgrounds worldwide.

Skeme Richards is known within a large circle of Funk & Soul aficionado’s, DJ’s, vinyl purists and heavyweight collectors, artists and record labels and has toured playing 7” vinyl during some of the most unique and successful nights across the globe with his Butta 45’s party. Not one to be a format purist and sticking to the 45, he’s known for packing crates of Disco 12” while toting them on flights globally to entertain his audience and also maintaining a long standing tradition of what the DJ has been known for, his personal selections. No matter the genre, Skeme Richards fits the bill with his delivery, vast musical knowledge and understanding of what it takes to rock a party by reading the crowd properly and reacting accordingly.

Over the years, the self proclaimed “Nostalgia King” has built his brand as a “tastemaker” of sorts, has played across the globe including London, Amsterdam, Dubai, Russia, New York and Korea and has shared stages with some of the best DJ’s and performers internationally including Japan’s DJ Muro, Giles Peterson, Daisuke Kuroda, De La Soul, Steph Pockets, DJ Spinna, Florian Keller, DJ Nu-Mark, Ge-Ology, Cut Chemist, DJ Shortkut and more.