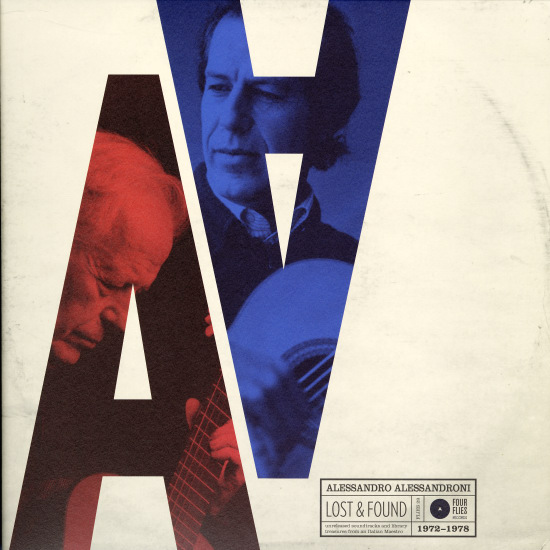 The process of discovery is always an interesting one to see what people can come up with while doing so and from time to time the unearthing of gems is what is found at the end of the tunnel.  Four Flies Records has been doing a great job of doing just that, unearthing rare and previously unreleased material sourced from the original masters and pressed to vinyl for music lovers worldwide.  Their series of Alessandro Allessandroni releases have been amazing to date including Lost & Found filled with unreleased soundtrack and library treasures from this Italian maestro.