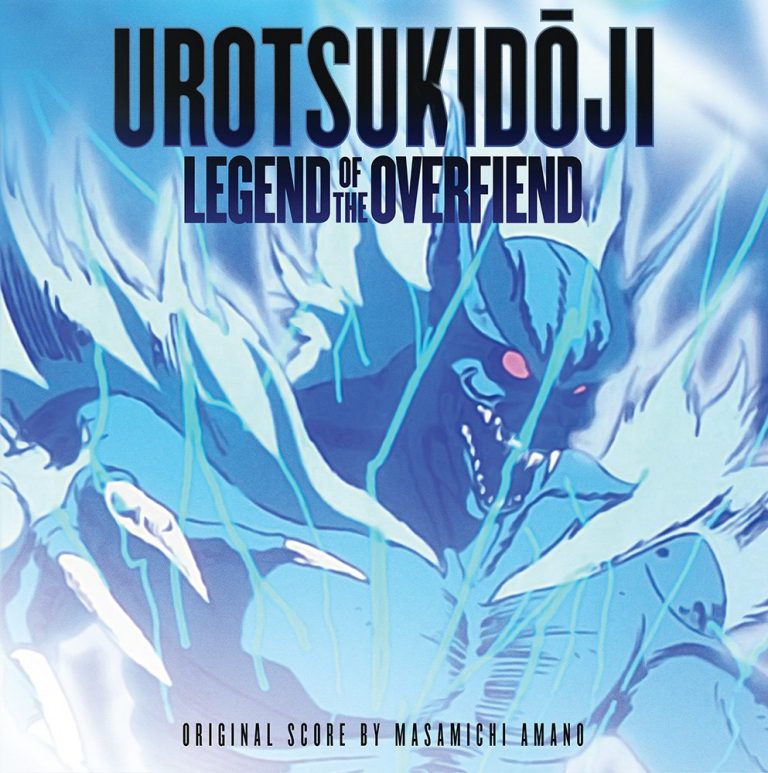 Urotsukidoji: Legend of The Overfiend

Over the last couple of years, we’ve been seeing some incredible vinyl releases for top choice Japanese anime films and video game soundtracks finally getting the vinyl treatment.  The latest set to hit the bins is one that fans have been waiting for and Tiger Lab has done an incredible job with bringing it the tables is Urotsukidoji: Legend of The Overfiend which is highly regarded as one of the most notorious anime’s to be released.

Tiger Lab Vinyl, in association with Q.L.M. and the Tohokushinsha Film Corporation bring this tentacle masterpiece that started it all to the turntable. Masamichi Amano’s score to the unsettling and frenzied adult saga known as UROTSUKIDOJI, is the perfect companion piece to the visual madness.

Heba Kadry of Timeless Mastering NYC continues to use her magic behind the boards, remastering 18 tracks of symphonic and electronic mayhem. With mammoth sized themes that take you on an offbeat journey lasting over an hour, Amano’s work has never sounded better.

UROTSUKIDOJI: Legend Of The Overfiend is the sound of the quintessential adult fairy tale.

Available for pre-order at http://tigerlabvinyl.bigcartel.com