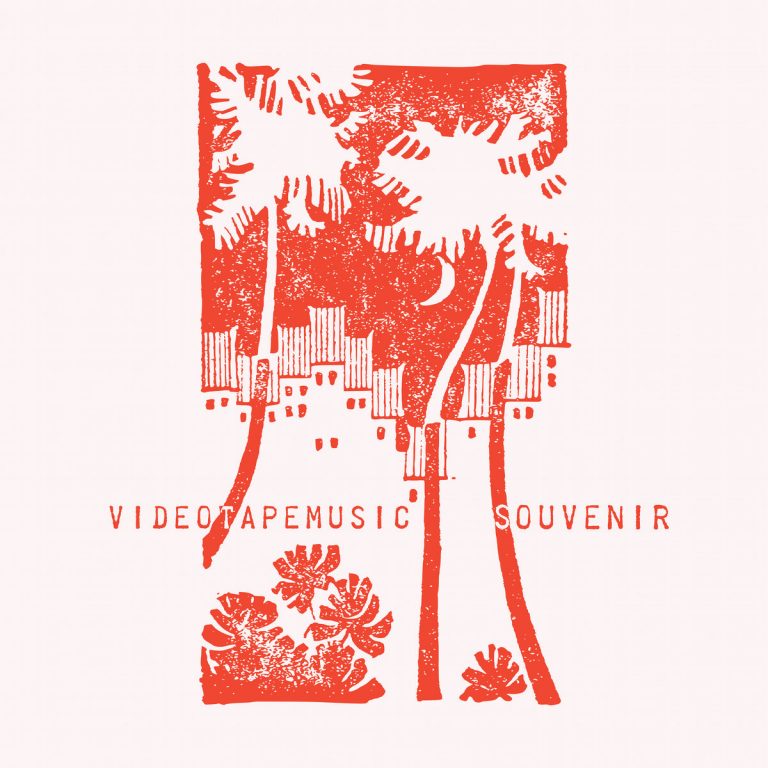 I’ve been an avid fan in the art of sampling sound bites and other bits from VHS tapes I’ve recorded directly from 1970’s and 1980’s TV shows and movies during the late 80’s while armed with nothing more than an original SP12 drum machine, 4-track recorder and a VCR.  This was one of my earliest introductions to sampling more than what could be found on vinyl and an educational class given to me by my OG, DJ Groove who had been digging just a little deeper, much earlier.

Not necessarily the norm for producers these days but there are still those putting in that same type of work and enthusiasm with sample which is the case with Tokyo producer Videotapemusic and his new album, Souvenir.  The young producer uses old Japanese and Asian VHS tapes collected in dusty recycle shops and closed rental video stores as raw material for his sampling work and video production, creating a singular and highly unique musical world that has created waves on the Japanese scene since 2009.  Starting out strong with three self-released albums, followed by two albums on Japanese label Kakubarhythm and a collaboration 12” on EM Records, “Souvenir” is now the first Videotapemusic album released outside of Japan on vinyl.