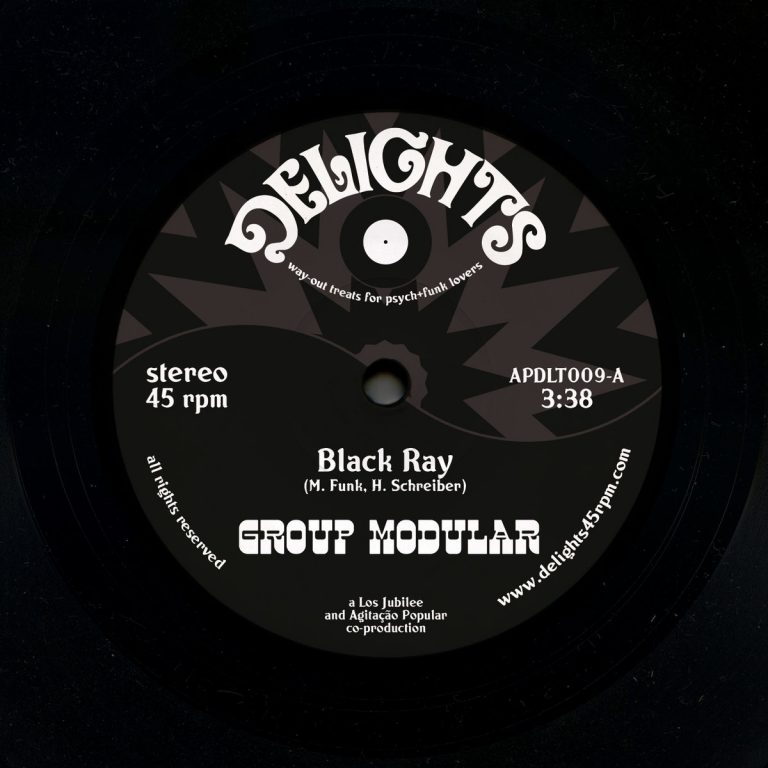 I’ve always had a pretty open ear when it came to music and would give things a try even if for 30 seconds with some things sticking while others not with a percentage of those given a second chance years later to enjoy.  With the luxury of being able to travel the globe as a DJ and experience different sites and sounds, my ears have been exposed to even more great choices in music that might not have come about in a pre internet era. One of the labels thats known for stretching their musical output is Jerusalem based Delights and their latest release, a synth-centric fuzz-funk double-sider from Group Modular that fits in exactly where it should.