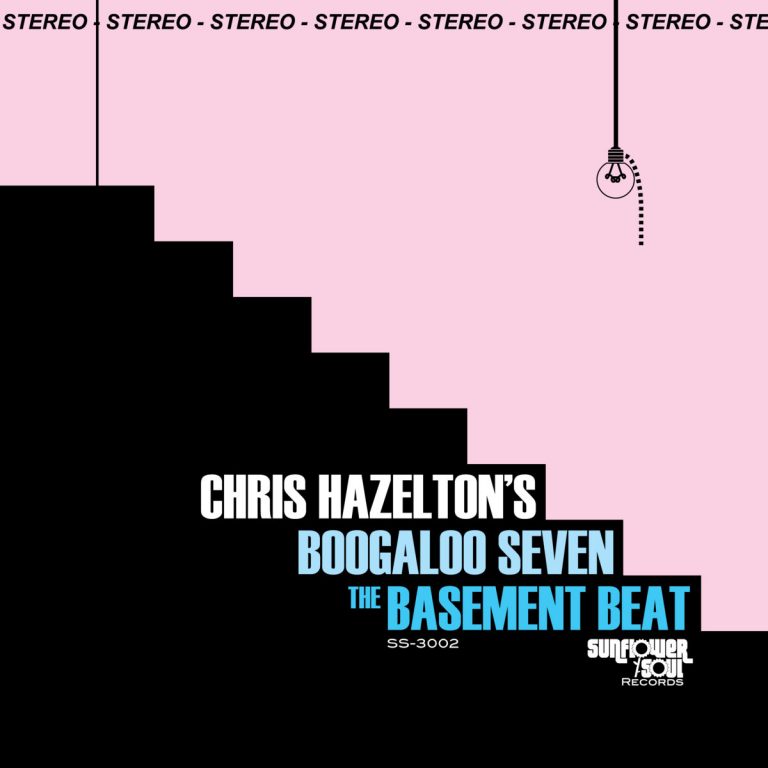 Earlier this month we debut the latest release from Kansas City Missouri’s Chris Hazelton’s Boogaloo 7, “The Basement Beat” and today we have the full length LP and 6-track stunner from the crew.  Recorded live in the studio direct to 8-track audio tape, this is only the second LP released from the group and follows up on their Soul Jazz Fridays live album released back in 2015 which still stands tall as one of my favorites.  Expect the usual standards here with heavy instrumentation, complete compositions and a perfect listen from beginning to end from one of the best in the business.

Be sure to stay tuned for second single release from the album, a cover version of Sharon Jones’ “100 Days, 100 Nights” dropping in July.