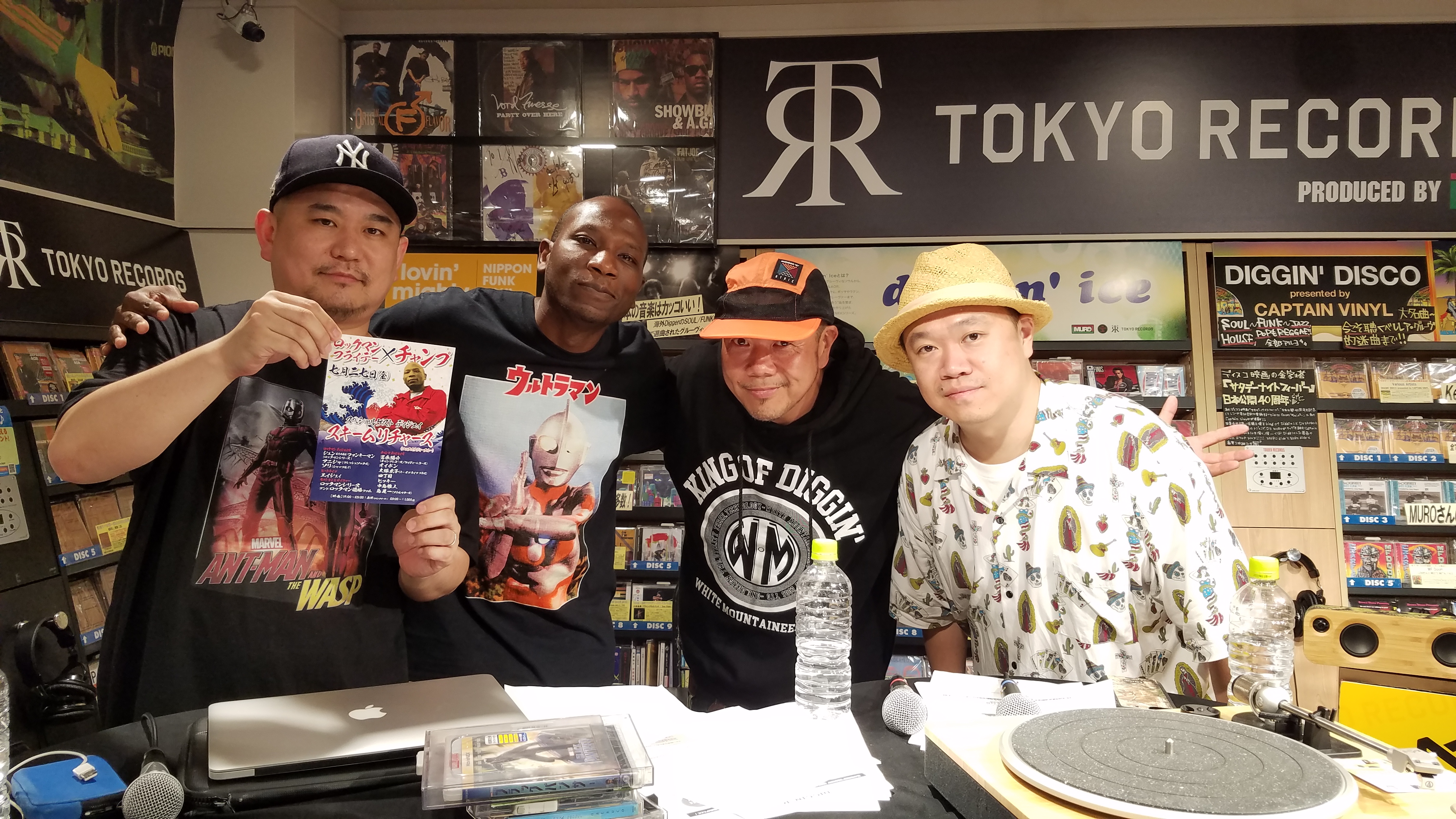 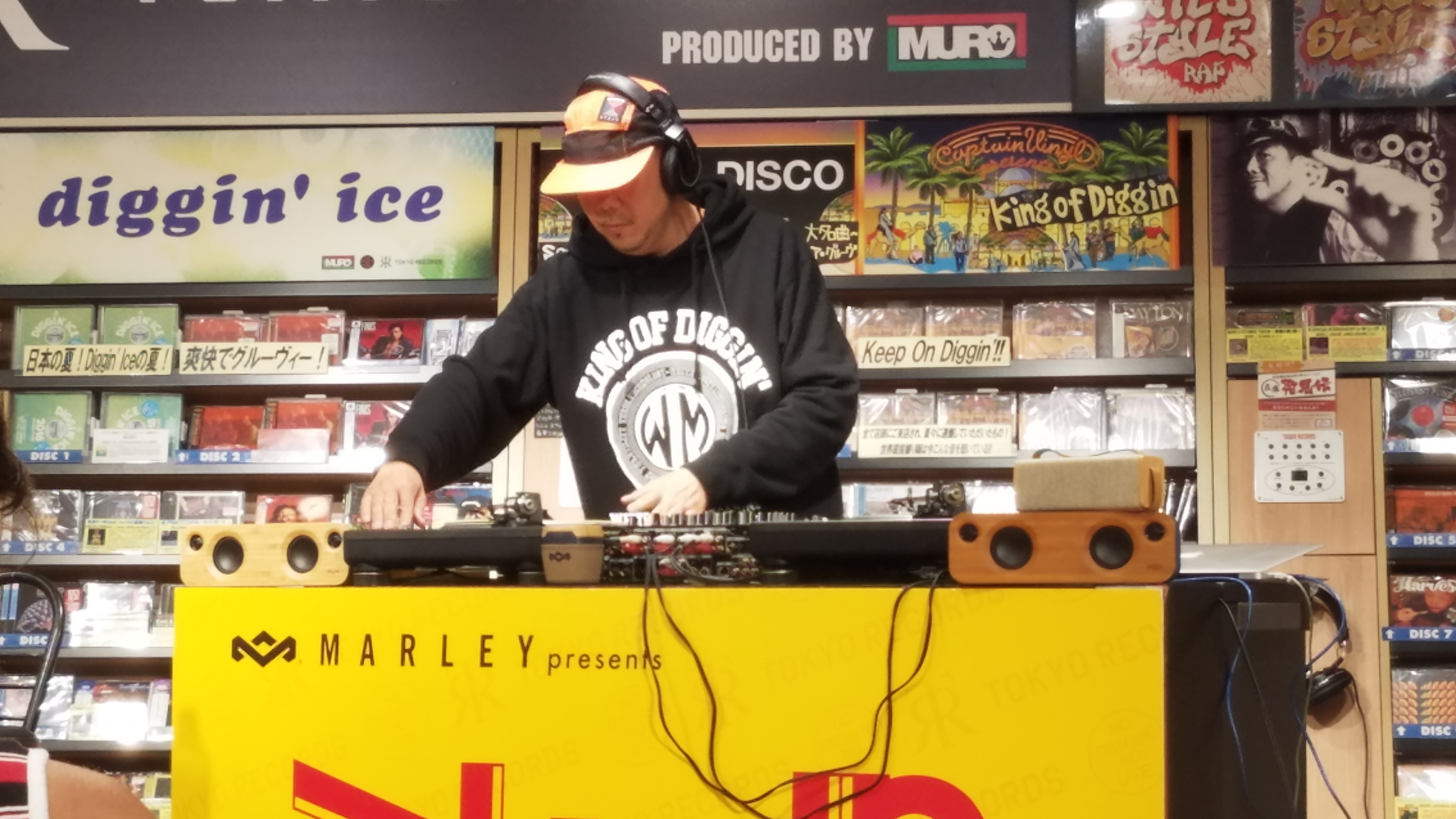 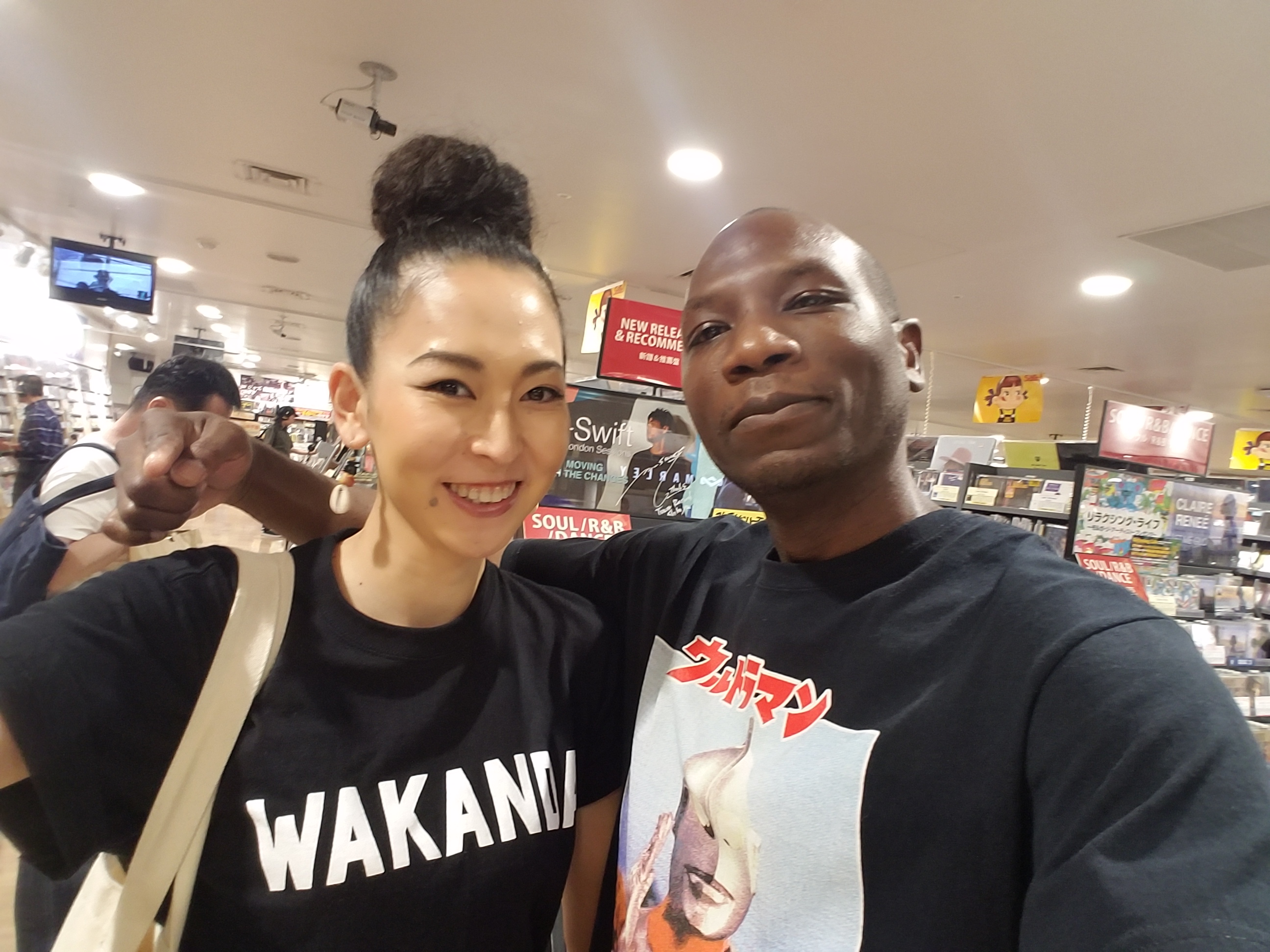 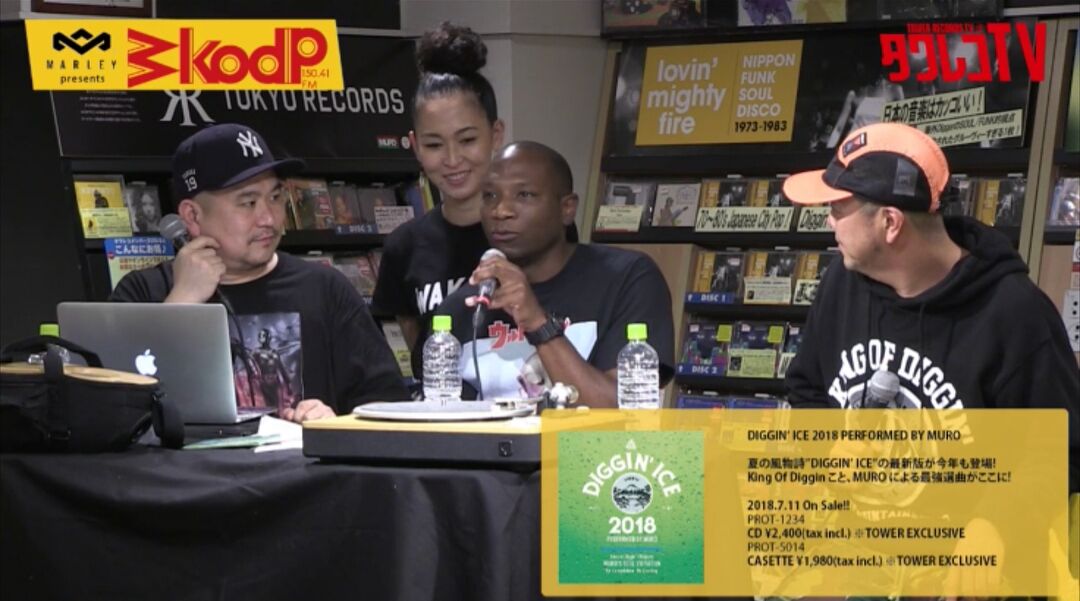 Yesterday evening I had the honor of being a guest on DJ Muro’s FM KODP radio show / live video streaming broadcasting in real time from Tower Records in Tokyo. Yesterday’s episode was a special one as it focused heavily on his new mixtape, “Diggin’ Ice 2018” which originally became a series of tapes beginning in 1996. Being able to be featured alongside the King of Diggin’ is always a pleasure and true honor whenever I come to Japan.