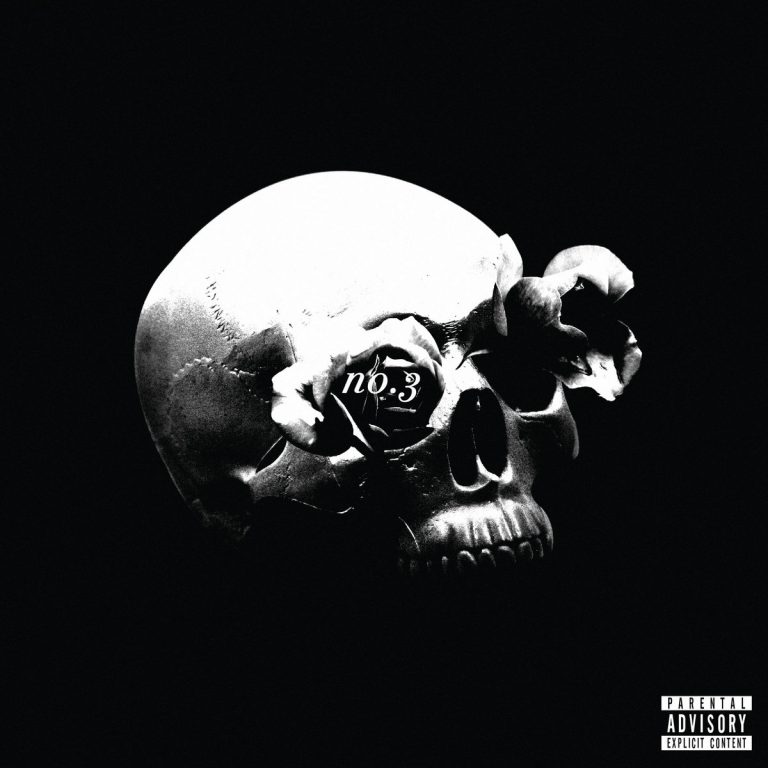 Bozack Morris on the beats! Returning with another highly anticipated 7″ from his Loose Cannons series, the producer known for his distinctly dark, cinematic beats enlists Black Milk to help usher in the third release. “The Darkness” featuring Black Milk is to the point beats and rhymes head nod shit while the flip, “New Dreams” featuring Elcee The Artist which slides in  with a slight change up and is more straight forward ready to become a club favorite for those weekend warriors.

Having been on our radar for quite sometime, Bozack Morris is slowly but surely becoming a name thats been circulating and getting plenty of shine and mention as of late so definitely go back and grab his previous releases as well as new ones, you won’t regret it.