The Art of Mr. Malik Edwards 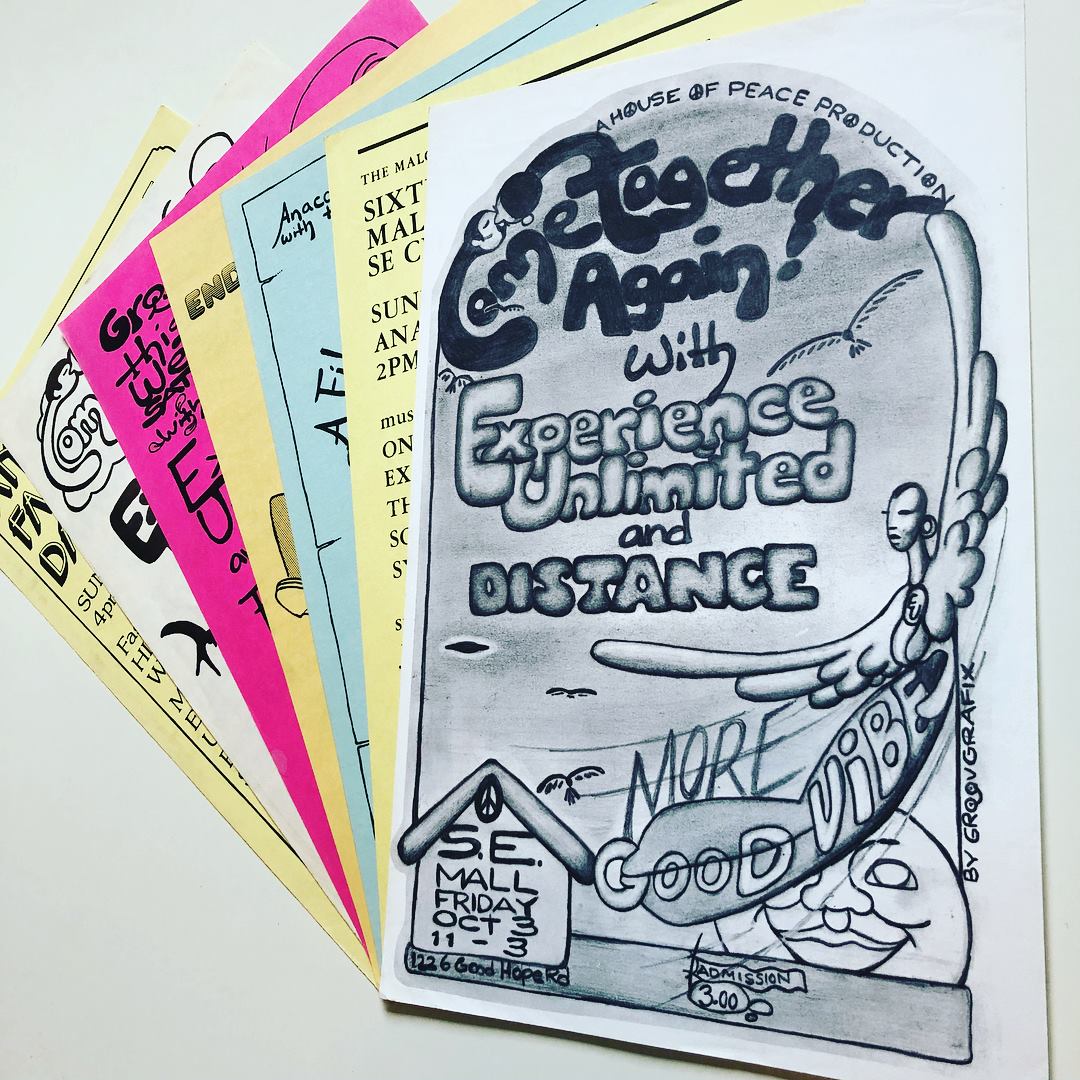 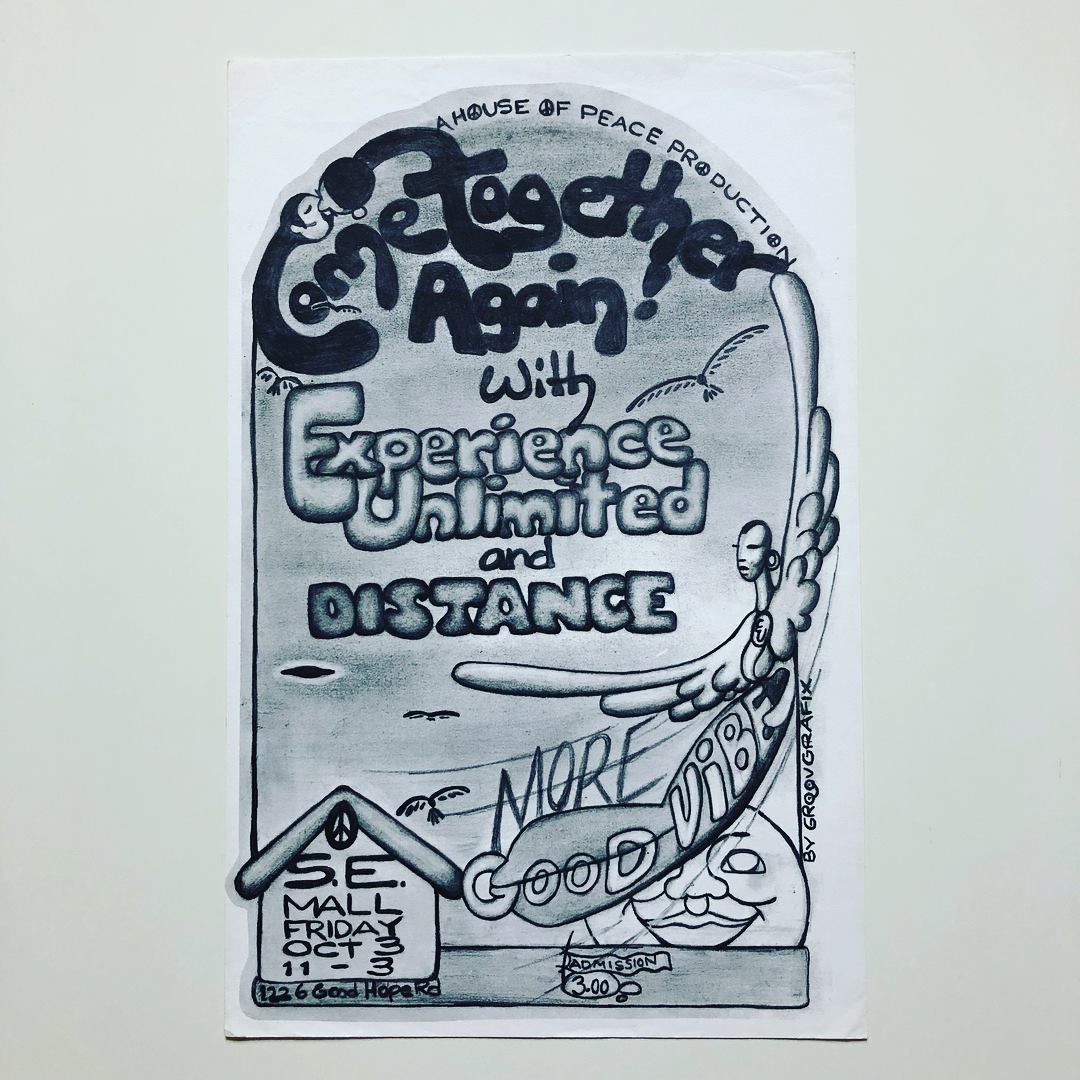 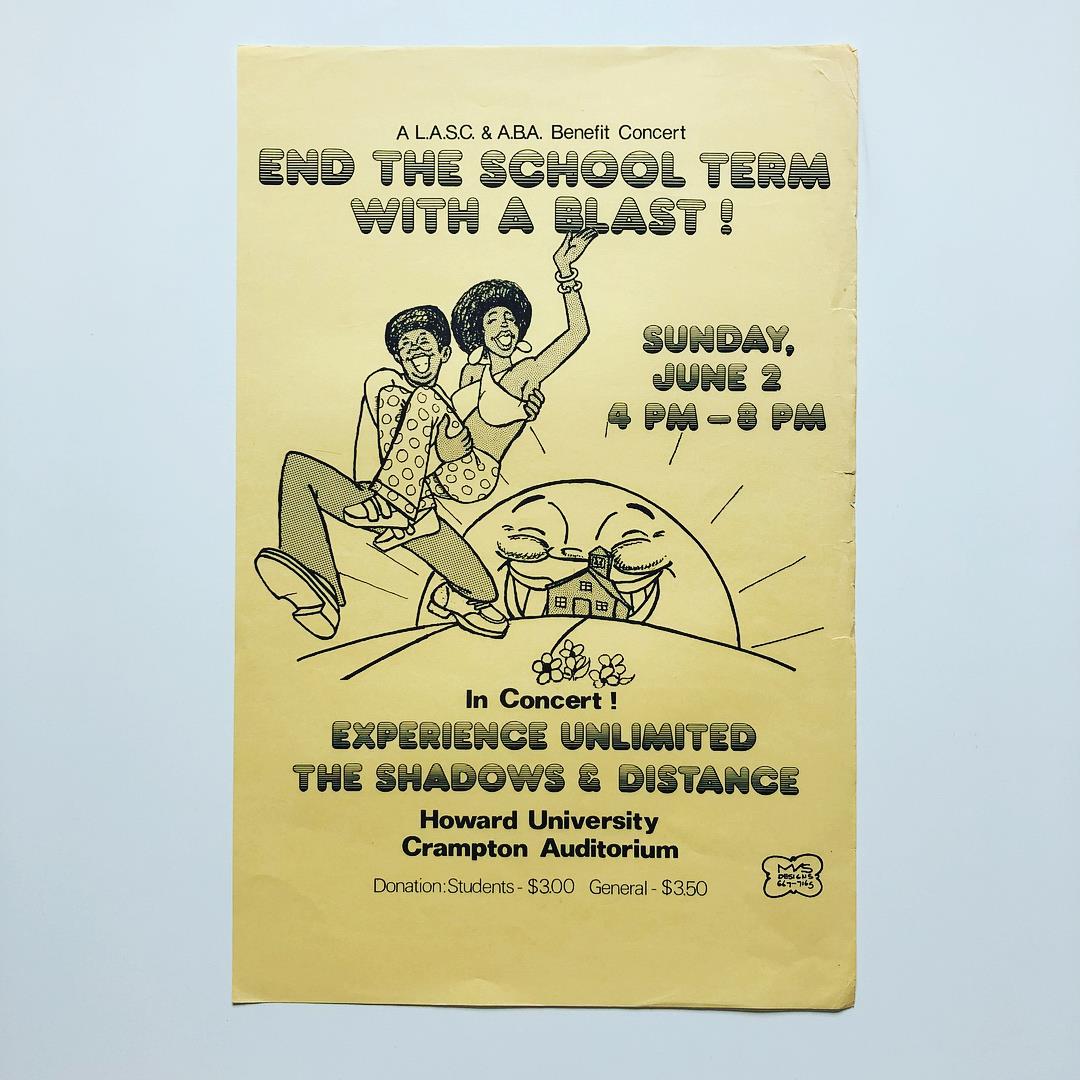 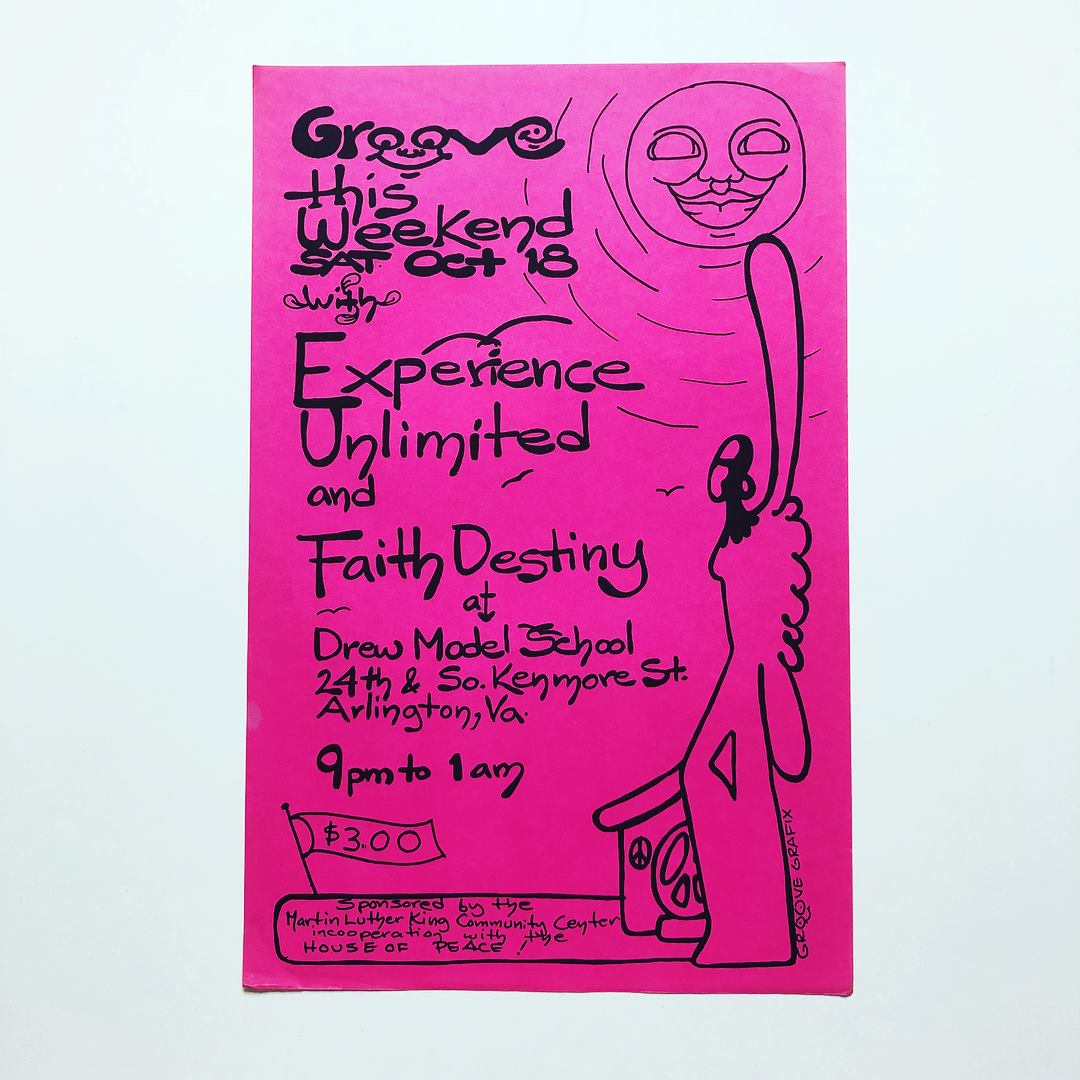 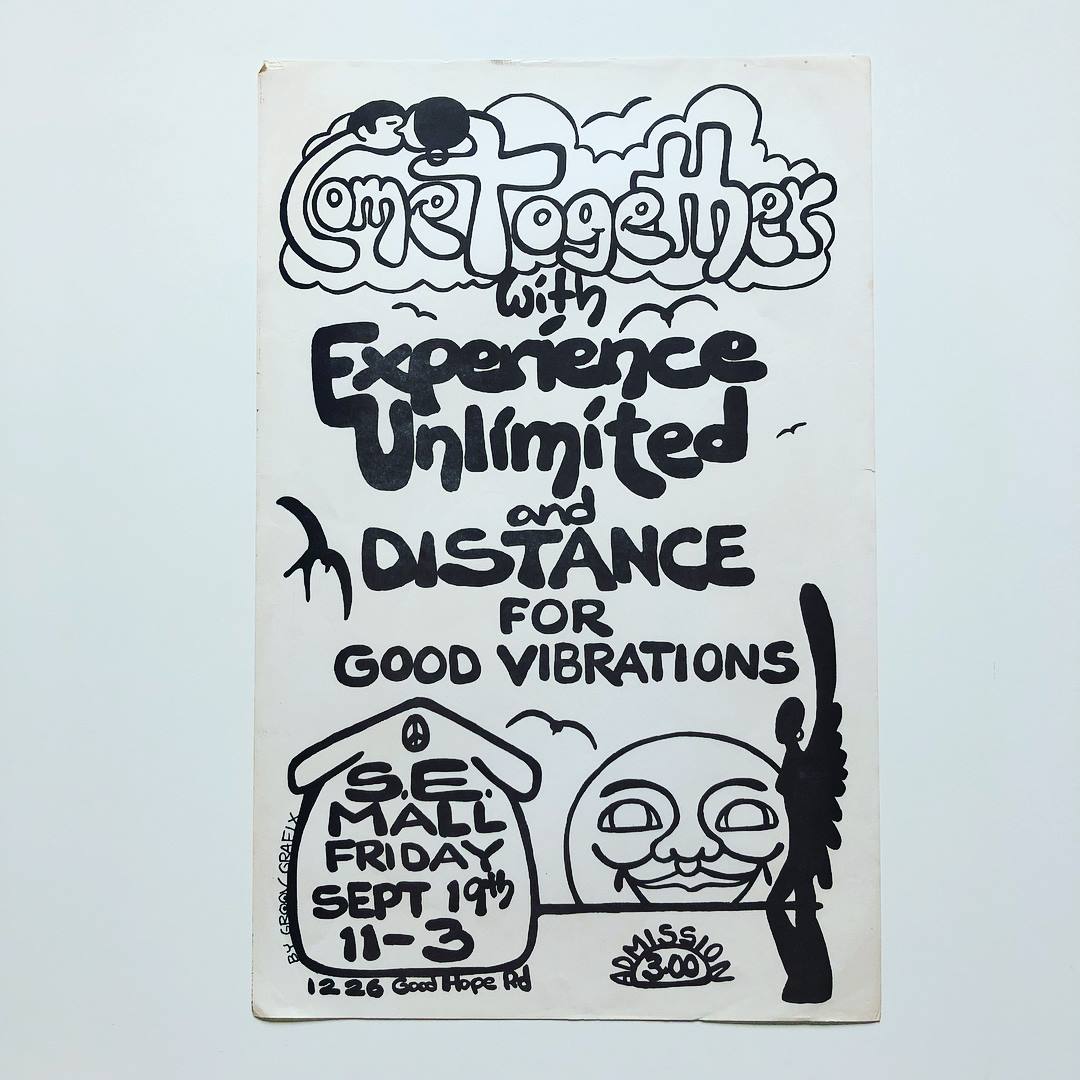 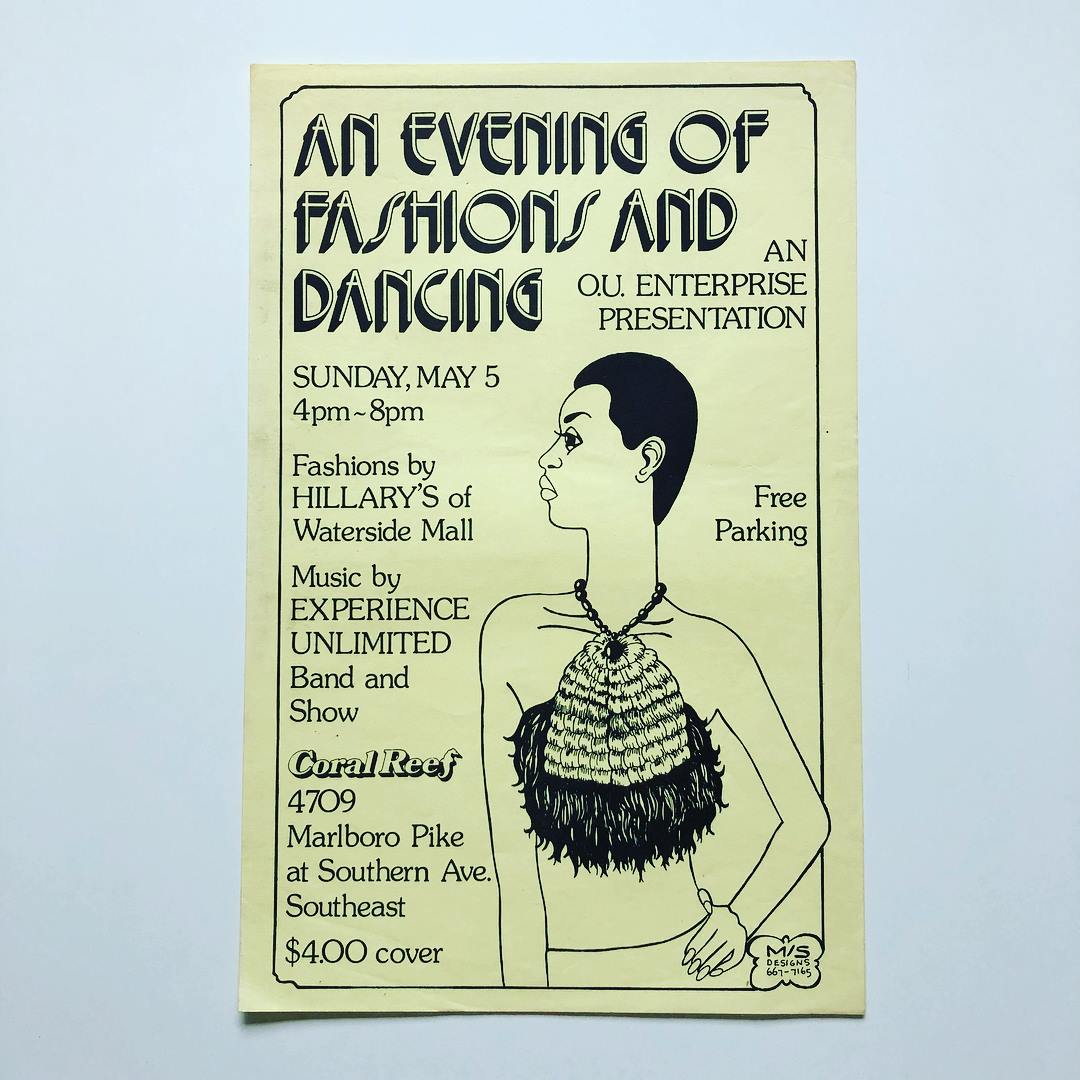 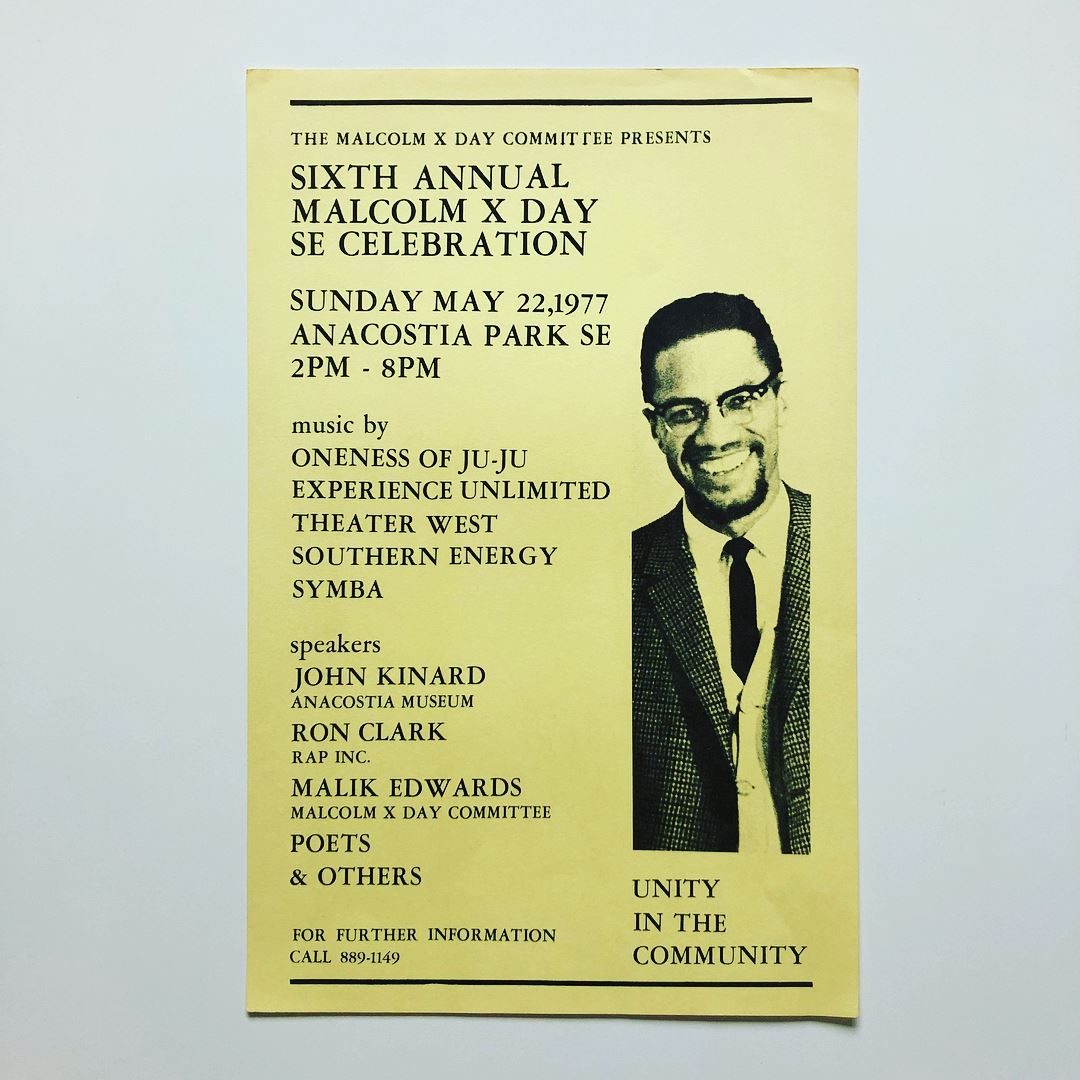 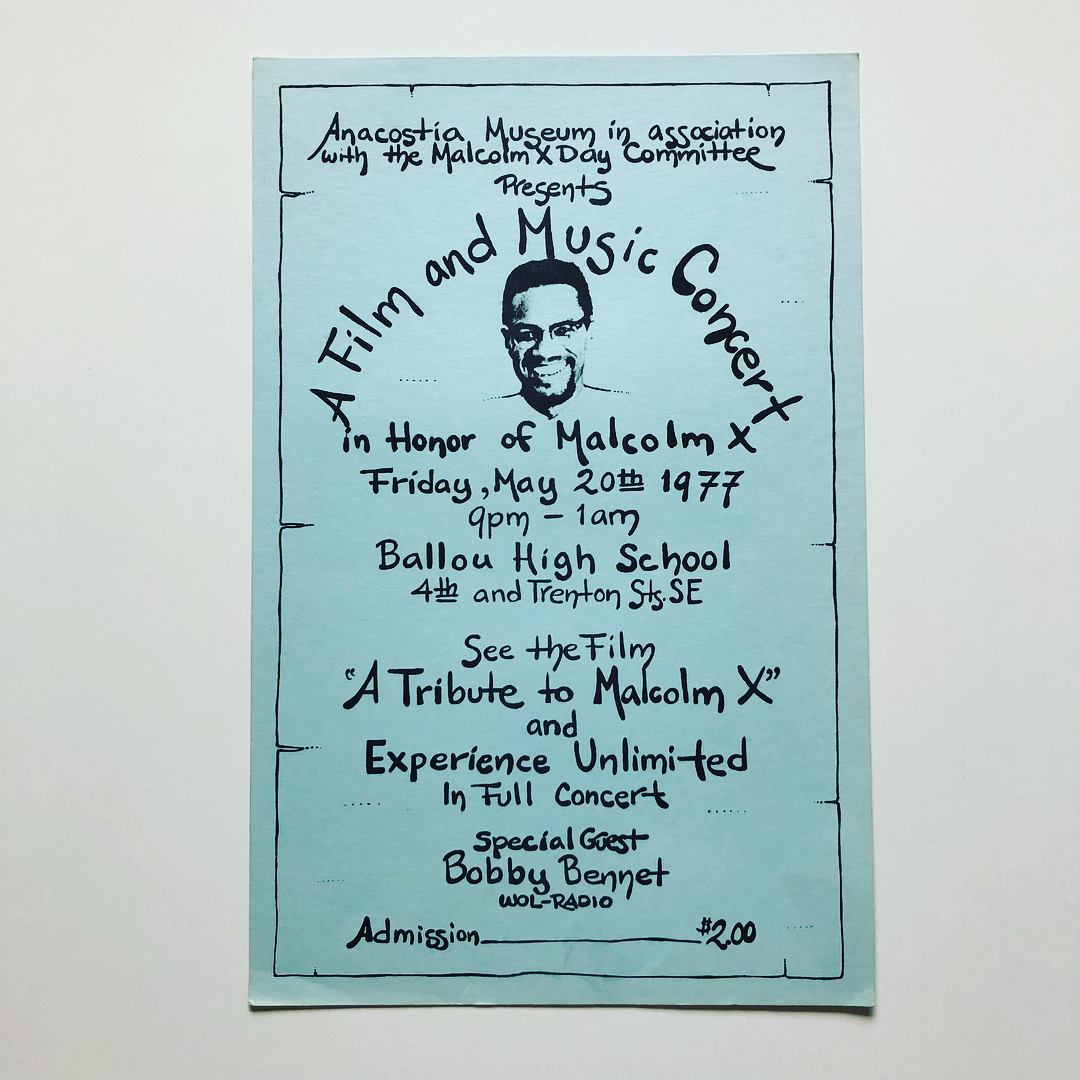 Being a DJ is not only about playing records, but for those who go a bit deeper, it’s about preserving the culture around the music as well.  That preservation comes in many different forms of collecting weather saving master tapes from being destroyed in an old building being demolished or collecting flyers and tucking them safely away in a folder to be displayed later on in a gallery setting or book. One of the DJ’s, collectors and preservationist that is doing a great job in holding on to these archives that I have a lot of respect for is Kevin Coombe aka DJ Nitekrawler.  Wearing many hats, Kevin has been doing this for quite sometime in various ways. He throws the long running all 45 funk & soul night Moneytown, founder of DCSoulRecordings.com, label head for Federal Green Records as well as the go to guy for anything cultural in the DC area.

In his quest of preserving the area’s musical history, he’s recently obtained some very interesting pieces direct from the source which I’m sure he’s got big plans for them in the future.

“Seven original posters just arrived in the mail from none other than their creator (save one), Mr. Malik Edwards. If the name sounds familiar it’s probably because you own the first Experience Unlimited album and read the back — he designed the cover. He also designed the band’s everlasting logo featuring a winged man and woman backed by the sun and clouds. In addition to his graphic arts work, Edwards was a central figure in the black power and black rights movement as head of the region’s Black Panther Party, founder of The Malcolm X Cultural Education Center, and co-manager of Malcolm X Day. Amazing.”