My first time visiting Seoul Korea was back in 2008 and almost to the very month and a total of 5 times visiting here over the years which makes it a 10 year anniversary of sorts. Seoul has always been a dope place to visit and is ever changing culturally and artistically.  My first year here, the B-Boy scene was at an all time high, graffiti was still relatively underground and fashion wise they were still trying to find their own identity. But since then, a lot has changed and I’ve seen the rise of the skateboarding, fashion and the record collecting game step way up.  As a foodie, you know Korean BBQ is my goto that I can eat for breakfast, lunch, dinner and after the club topped off with heavy dosage of soju. When I originally came the first time, digging was rather difficult with the language barrier playing a major roll and the scene being relatively new to the collecting culture but since then I’ve made quite a few connects to keep me satisfied and crates filled with rare gems that are pretty much unknown to those outside of the country. Seoul has always been a comfortable place for me especially having friends in all different scenes which makes it easy for me to move about with no troubles. 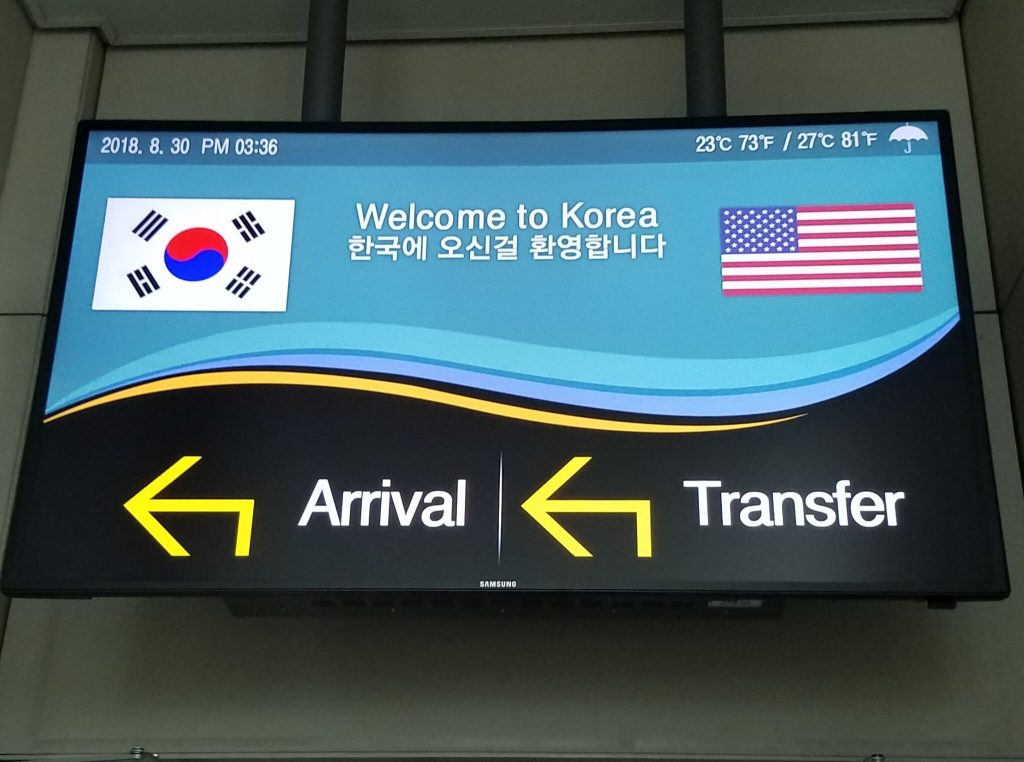 3:30 pm – After a couple year hiatus and long 14 hour flight I’ve landed back at Incheon Airport and scooped up by my brother Bboy Zesty who arrived and blessed me with coffee and records in hand to start the trip out on the good foot. First things first the hotel but there’s never time to sleep when you’re adrenaline is flowing so Korean BBQ is on the menu before heading back to organize records for tonights party at Modeci which I’m looking forward to blessing the people with some treats. 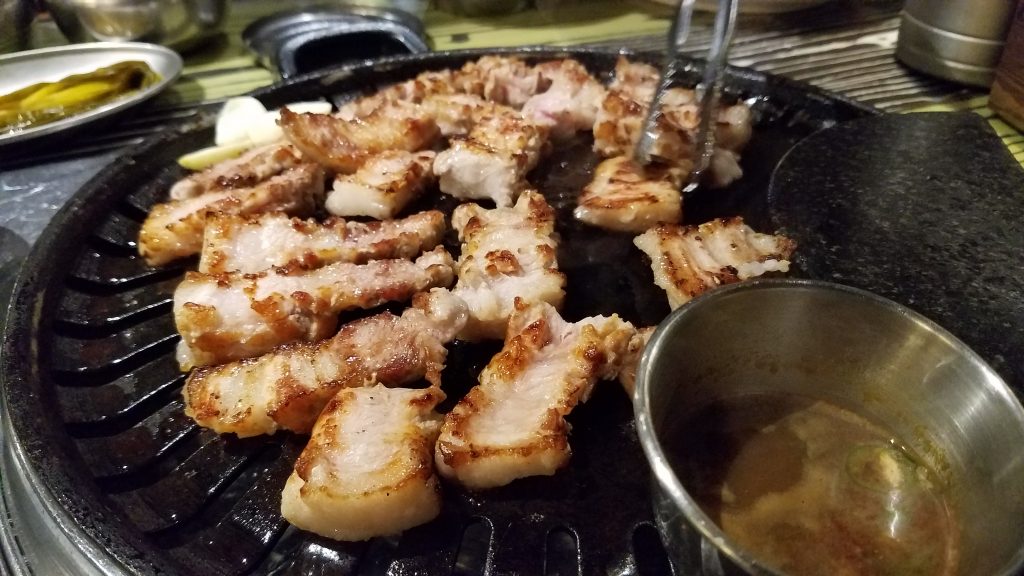 3:30am – A great night with a room fool of people playing at Modeci with DJ’s Soulscape, Somone and Off Course. Thank you to everyone that came out and rocked with us, it was a pleasure and an honor to spend my first night back in Seoul with you. Time to hit the spot for some Korean soup, then wake early for a day of digging. 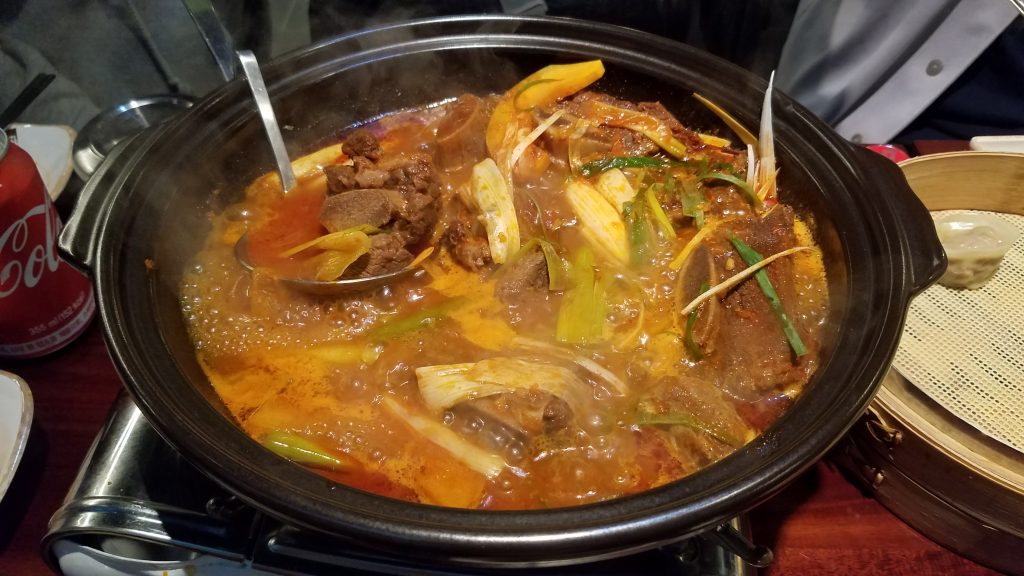