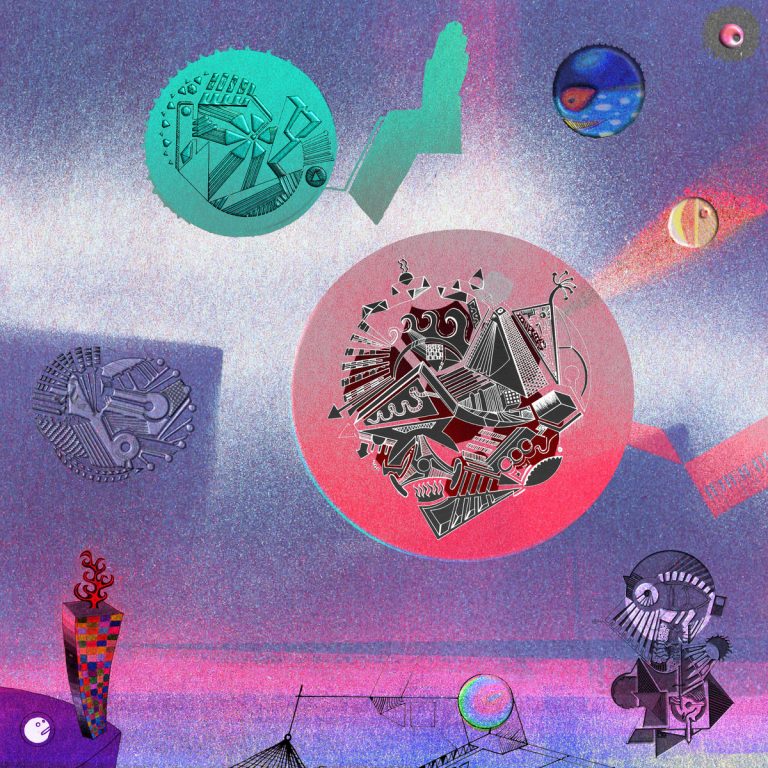 Jonny Drop – The Only Sound

For those in the funk & soul circles across the globe, you are more than familiar with the name Jonny Drop and his drumming and working with the likes of Andrew Ashong and The Gene Dudley Group (Wah Wah 45s) to name a few but for others not in the know, he’s both an incredible drummer and a very established producer. With a very solid catalog of  productions under his belt, Jonny Drop recently released his “The Only Sound” LP which is filled to the brim with beats and vocals from an assorted cast including one of our favorites, Lucid Paradise, Shea Soul, Sarah Williams White and more. As a serious record collector, it’s obvious how much his collection has influenced his production down to the snap, crackle and pops of the samples.