Buying Old Records Is A Habit 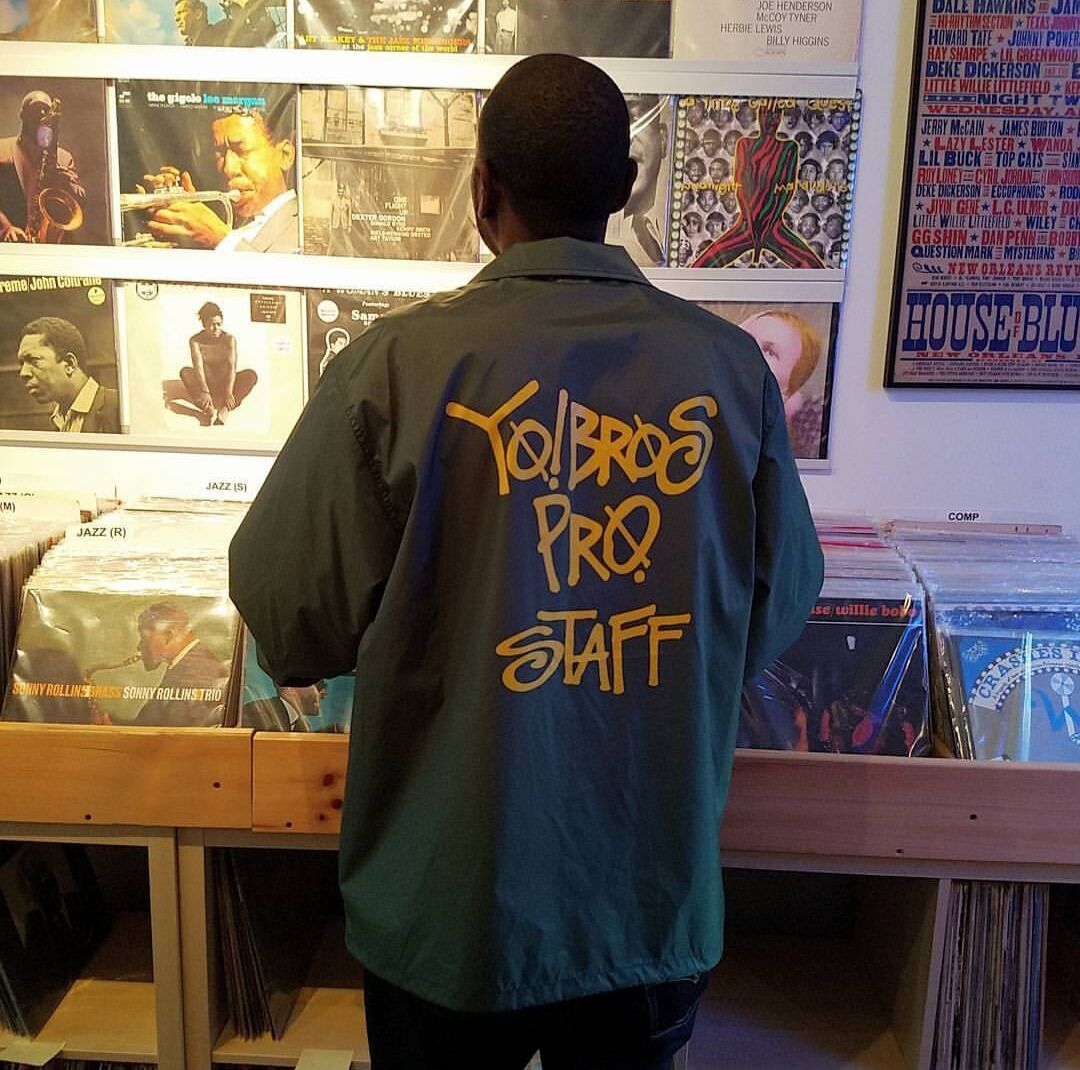 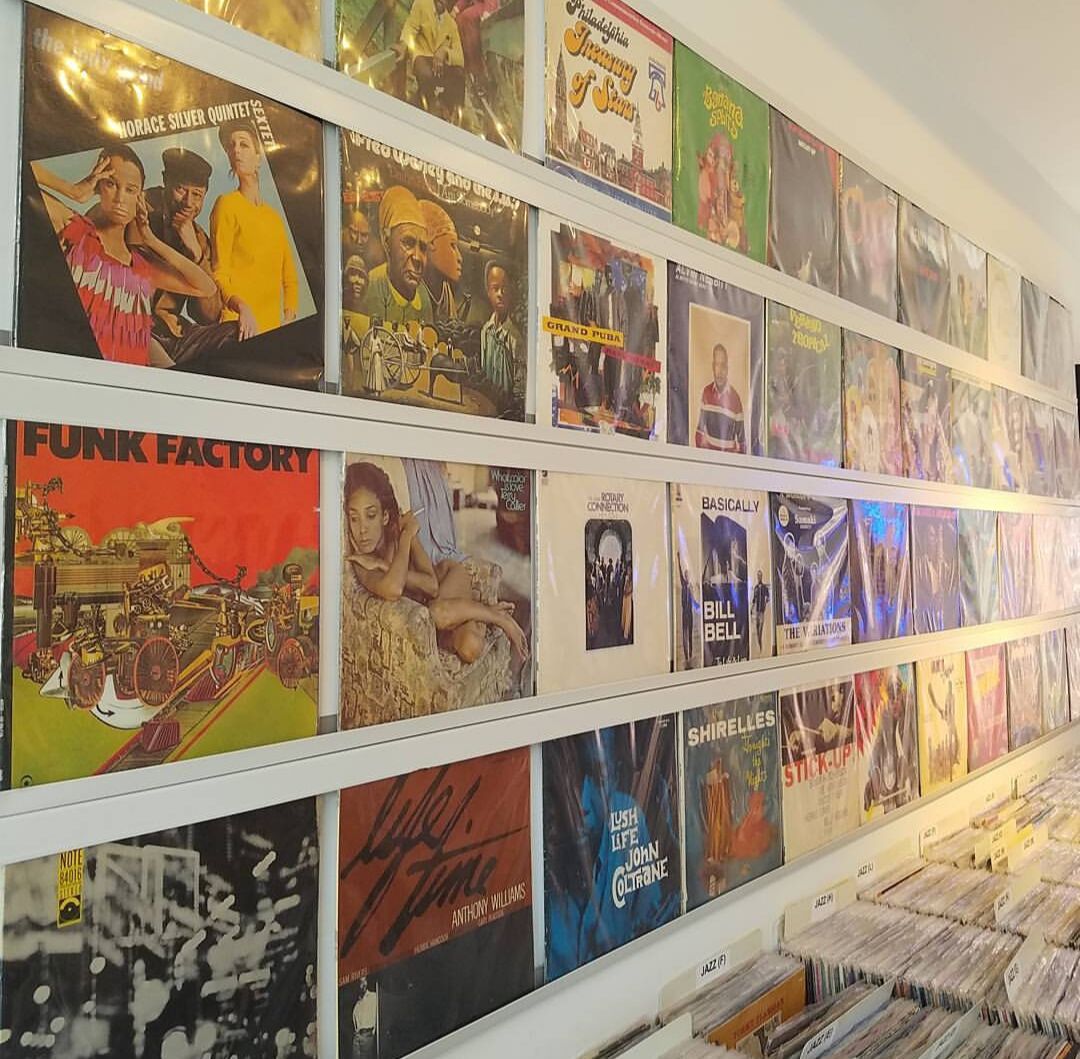 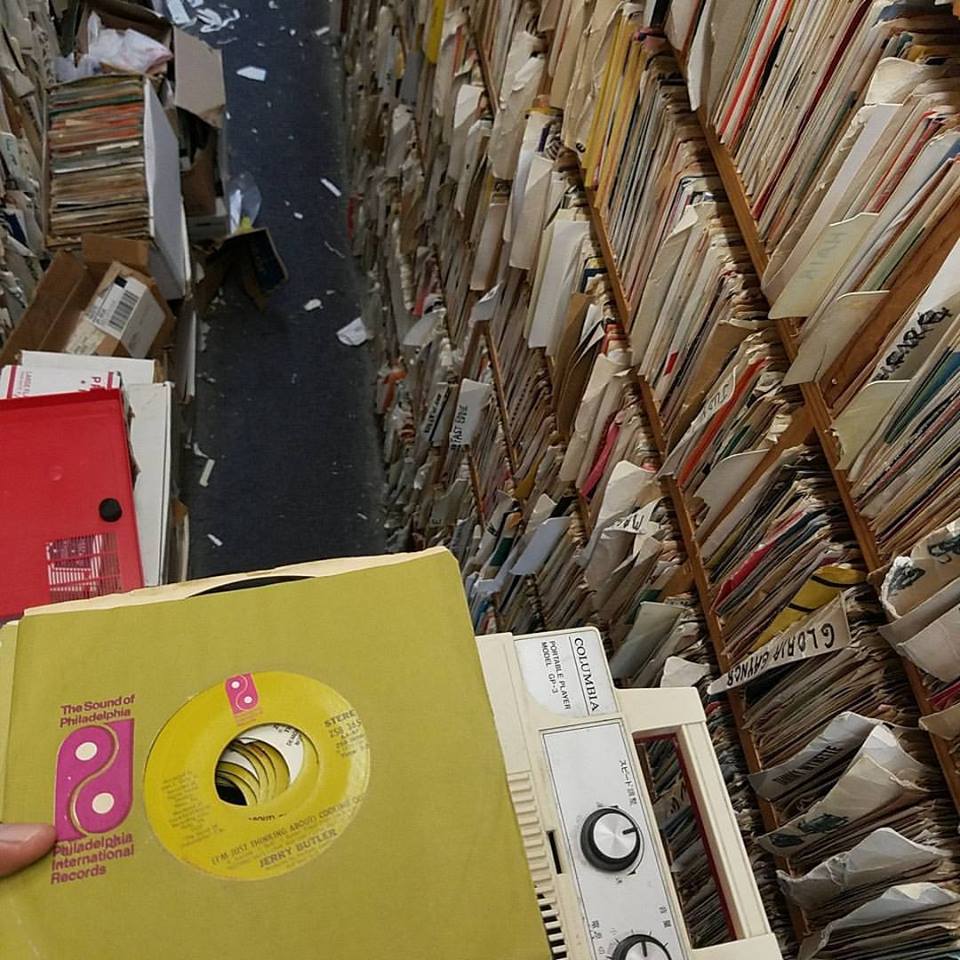 No matter what type of collector you are, the term “never stop digging” is a universal one and one that I’ve seen Skeme Richards live by for some time now. He’s a collector of all sorts of things and truly loves what he collects because of the connection that he has to those items and not because it’s the in thing or trend. This past week I followed his adventures to Toronto for Live Convention ’18 which looked like the perfect place for record lovers, DJ’s and producers to spend their weekend and hard earned cash.  I caught up with Skeme after his trip and right before heading out to to Switzerland to talk about his experience at the Cratery Record Exchange and his passion for digging.

MC: You always seem to be on the record hunt and this past weekend in Toronto was right up your alley. What’s the Cratery Record Exchange experience like?

SR: Cratery Record Exchange has become a family affair with dealers and buyers from Toronto, Japan, the East Coast, Chicago, San Diego and a few other places who all either personally know each other or have some sort of connection via social media or sales transactions. The dealers are chosen because of their taste in music and records that they bring as well as their knowledge so you’ll get a very well rounded selection of records from all across the globe and genres to dig from. It’s very international.

MC: What were you on the hunt for while you were at the fair?

SR: I’m always on the hunt for funk 45’s, jazz, soundtracks and the occasional disco 12″. But being this was an international show and I knew some of my favorite dealers would be there carrying records from all over the world that you only find when you go to those countries meant that I needed to widen my scope and grab other things now instead of waiting to travel to places like Brazil, Japan or Singapore.

MC: When it comes to spending, is there a limit that you set on how much you’ll pay for a record?

SR: Yes and no. I’m always shopping around for the best price on things but I also know that when it comes to rarity that only a select handful of dealers might have what I’m looking for so you have to pay to play. I don’t have a problem spending on what I want but sometimes you have to weigh the pro’s and con’s on would you rather have that one piece or would you rather have 5 other pieces that you’ve been looking for?

MC: Do you always know what you’re looking for or do you experiment?

SR: It’s a combination of both actually.  I have a basic list in my head of what I’m looking for which I always seem to forget when I’m in the the moment (I need to get back to writing my wants on paper). But I’ll always give things a chance if they look interesting and a lot of dealers know me so they recommend things that they think will be of interest to me but if they don’t know me then I ask them to hip me to things that I may not be up on. From time to time I’ll buy on the strength of it looking good though which is they way that I was buying records in the late 80’s and 90’s when I was doing production and sampling, before taking portables to the stores was a thing. A lot of people won’t blindly buy but I think that’s half of the fun and surprise of getting home, dropping the needle down and being like “oh shit, this is dope”.

MC: Is there a formula or system that you use when flipping through crates in search of the gold?

SR: No, not really. I just flip through as quick as possible but as careful as possible without passing over anything.  Leave no stone unturned and if it catches your eye then give it a chance.