Five On The Black Hand Side (Diggin India) 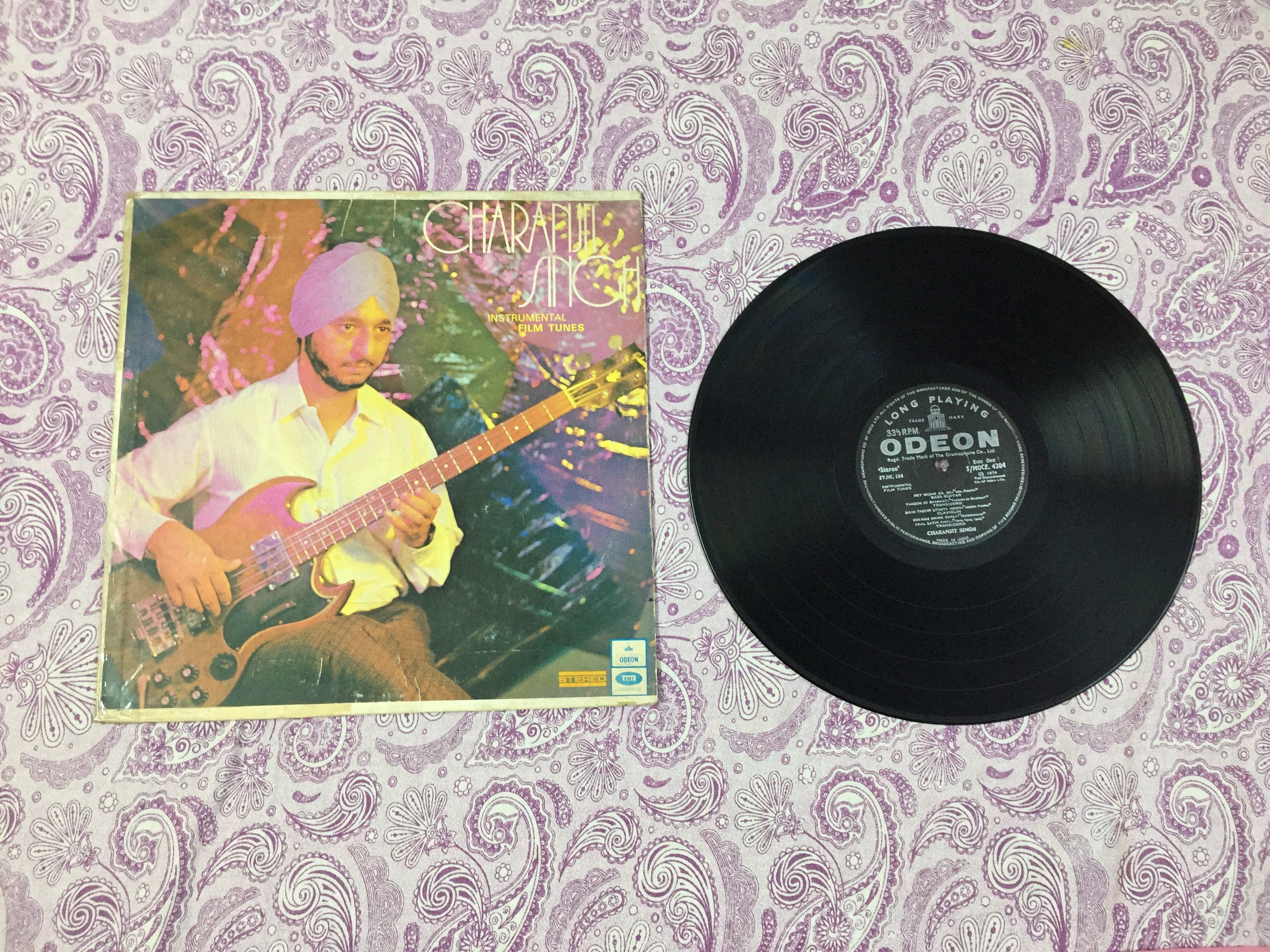 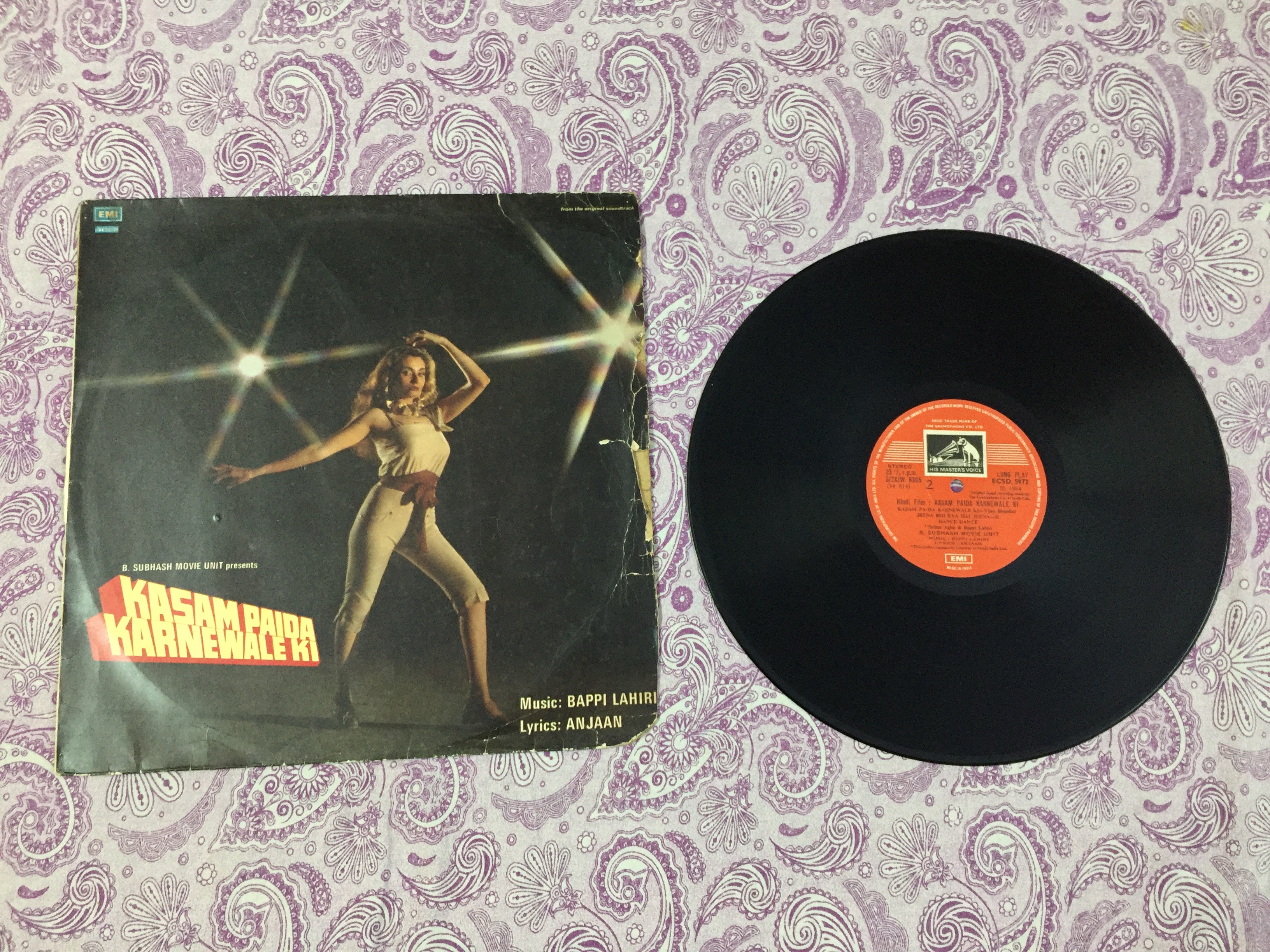 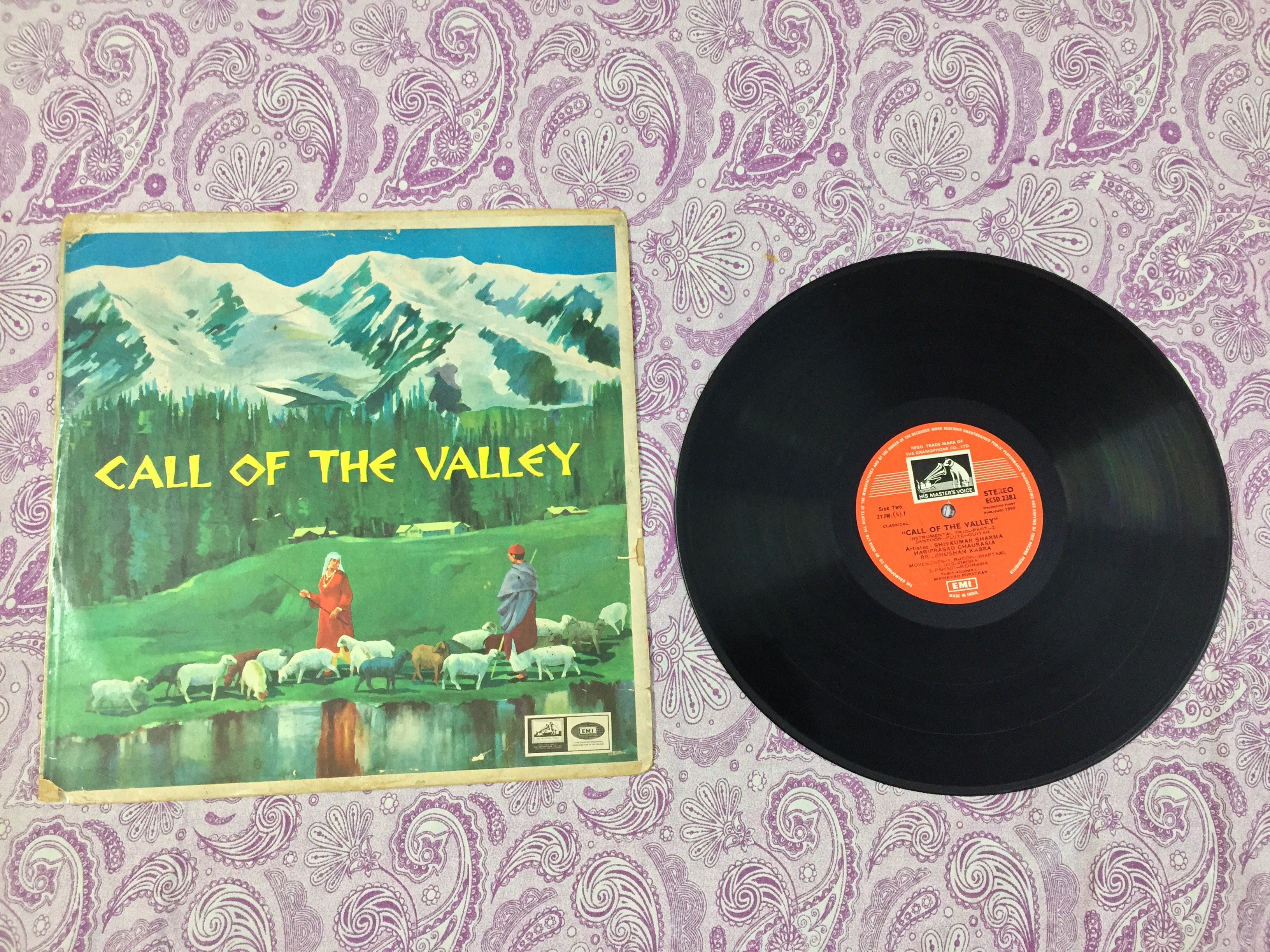 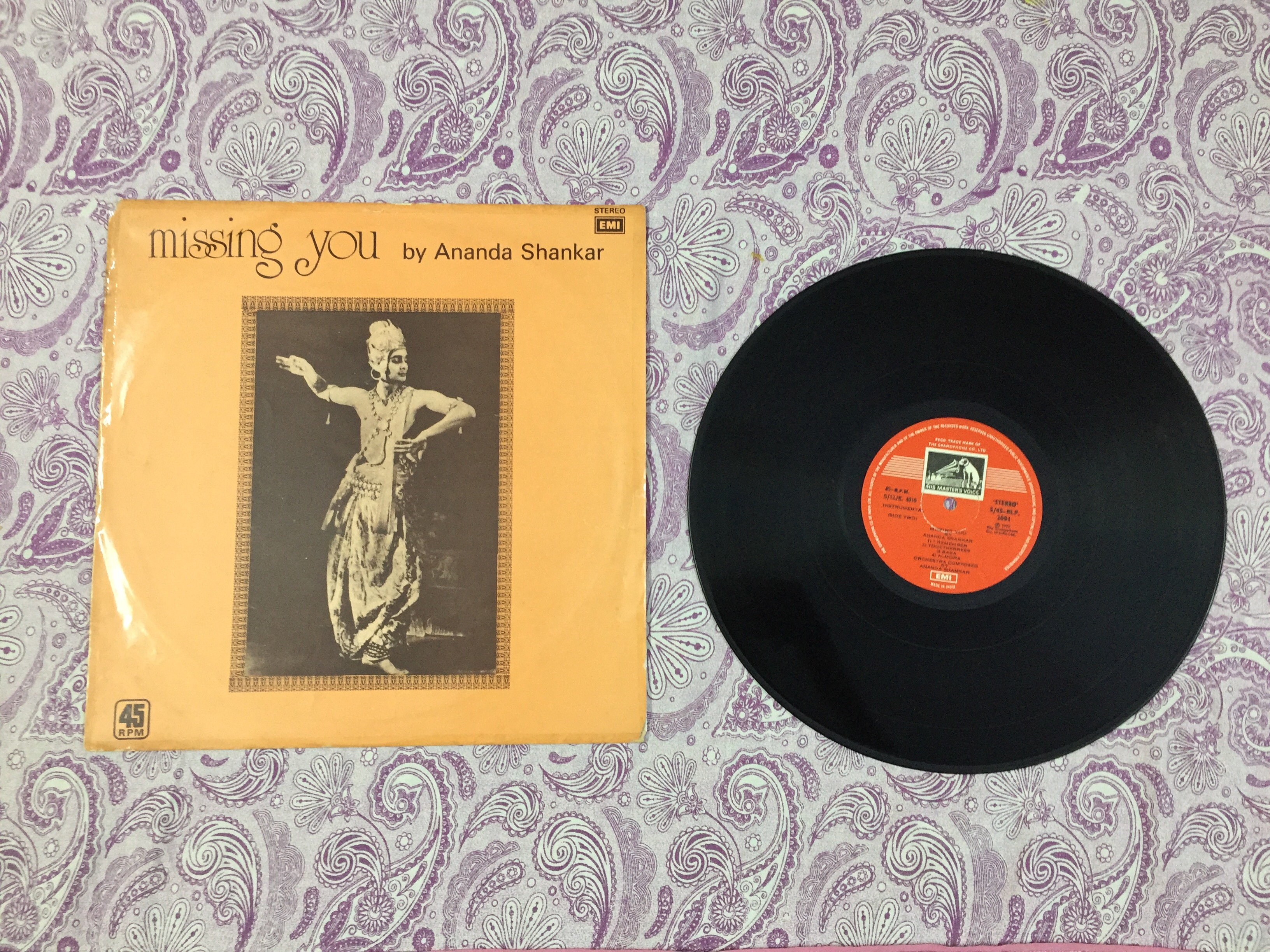 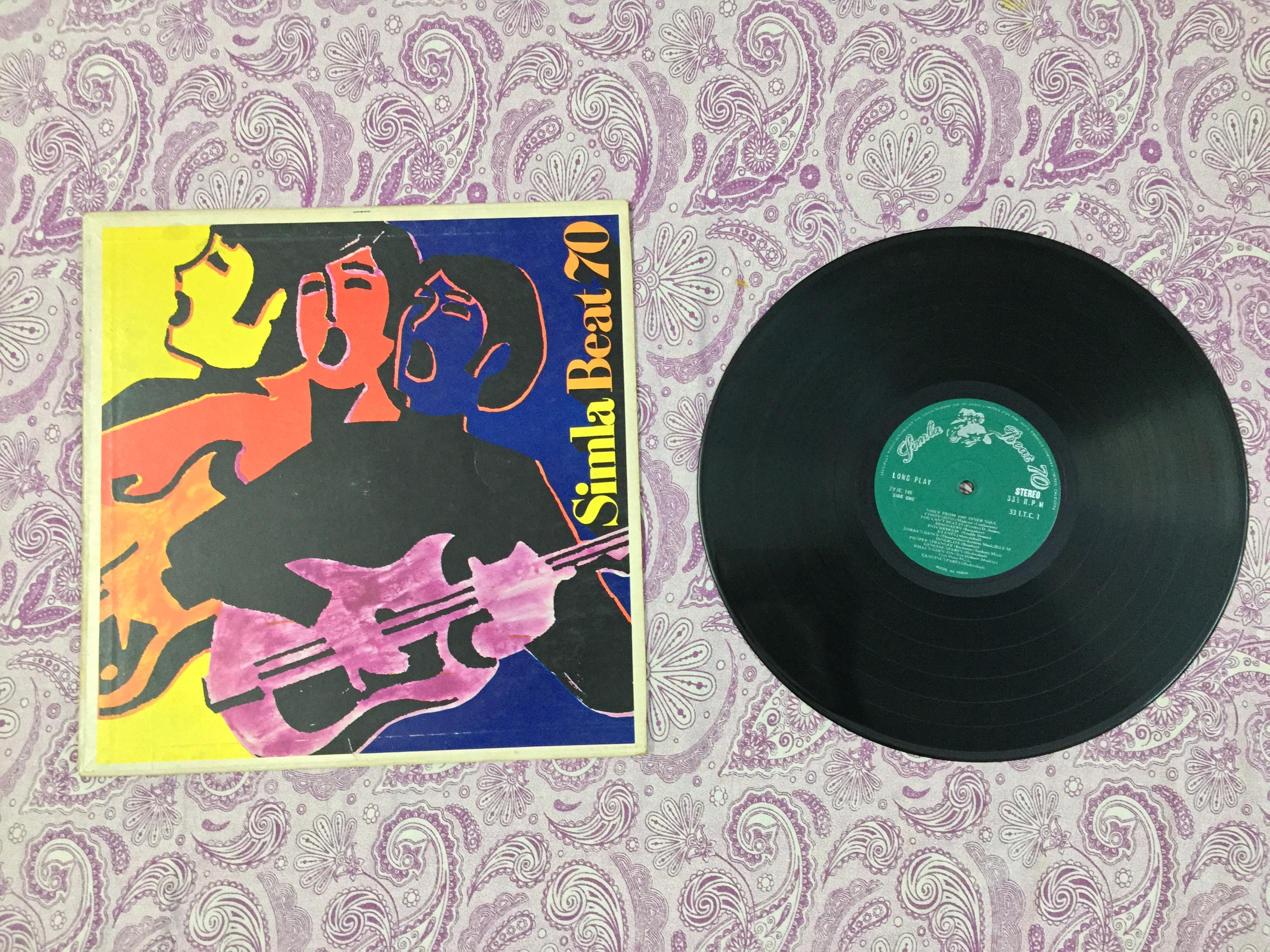 One of the main functions of Nostalgia King is connecting people and cultures worldwide while building a network of sort between good people who all share a passion for records and other oddball things make collectors rather unique. As a traveling DJ, I get the chance to cross paths with DJs and record dealers from across the globe and in the process, be exposed to music that I may not have been hipped to previously.  One of the places that I have yet to touch down in is India which I’m sure has plenty of records that are ready to be dug which is the subject of our latest Five on The Black Hand Side spotlight. Although I haven’t received a passport stamp for landing in the country, the Internet has made the world just that much smaller so when I reached out to our next guest about doing something to introduce music from his country he quickly replied which makes the perfect starting point to begin.

Nishant Mittal is a 23 year old student and record collector hailing from the city of New Delhi, India. At the age of 19, he bought his first record and has been hooked ever since in search of the digs from his country (and beyond). He believes that a lot of music in the Indian subcontinent has been left undiscovered and unappreciated at least until now. Nishant aims to dig more and discover more to share the vast musical talent of his homeland with others across the globe who wish to dig just a little deeper.  In addition to his discoveries, he also hosts a tri-weekly show called “THE HOME AND THE WORLD” on India’s biggest online radio http://boxout.fm through which he aims to promote Indian music and world music.

Before Charanjit Singh silently released the world’s supposedly first ever acid house album back in 1983 called “Ten Ragas To A Disco Beat” (which was totally under the radar until it’s re-discovery a few years ago), he was an instrumentalist who worked under Bollywood producers. He released the record “Instrumental Film Hits” in 1974 which is full of Bollywood covers with a funky twist and makes for a great great listen overall.

This is one of my favourite Bollywood soundtracks till date. This record contains some very cool electronic disco classics such as “Come Closer” “Kasam Paida Karnewale Ki” and “Dance Dance”. The track “Come Closer” is a fairly popular one due to it’s use in a few famous movie soundtracks and has been sampled quite a lot in recent times.

Call Of The Valley by Shivkumar Sharma, Hariprasad Chaurasia and Brij Bhushan Kabra (1968)

Let’s talk about this one. Three musical giants came together to create this masterpiece concept album. The album features the use of only three instruments, namely the santoor, the flute and a Hawaiian guitar. The santoor is a folk instrument which has over a 100 string and is played with a pair of wooden tongs. The flute is a cylindrical piece made of bamboo and has 7 holes in a straight line. The Hawaiian guitar is modified to render Indian classical music in the orthodox , traditionally chaste style

Indian classical music is highly spiritual and psychedelic, and I remember the one time me and my girlfriend played this album when we were vacationing in a beautiful village called Dharamkot in the Himalayas. The weather changed in front of our eyes with the progression of the album and it was too surreal. I’ll leave it there.

This records holds a very close place to my heart. It makes me think of one of my closest friends and partner in record digging, Jeff who unfortunately passed away in September.
This record contains very sweet lingering melodies which have such a nostalgic and melancholic feel to them. Life goes on, memories stay always.

This record right here is one of the holy grail records from India. Simla Beat 70 contains the ten best tracks from an all Indian “Battle Of The Bands” contest held in 1970 called “Simla Beat”. The contest was sponsored by a local tobacco company who released this record in limited quantities as a promotional item. This record is a true representation of the psychedelic movement in Indian music in the early 70s.