What’s In The Crates? 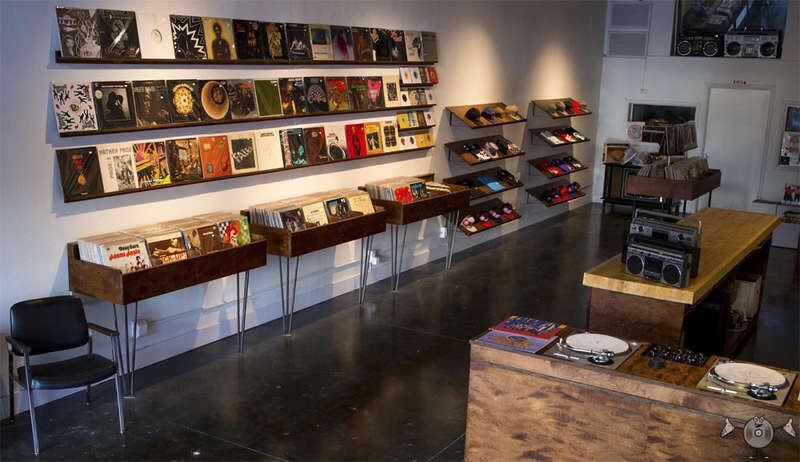 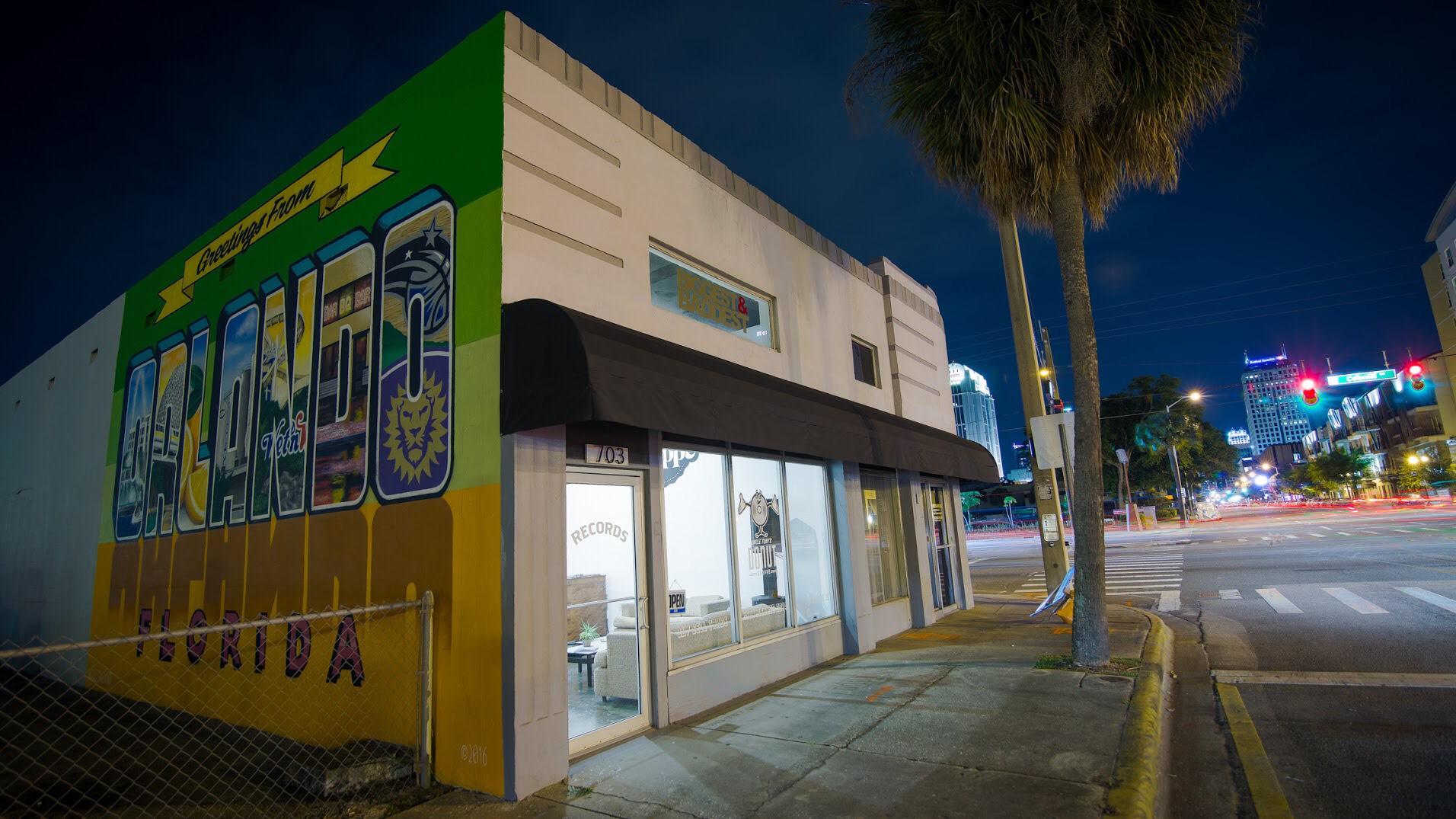 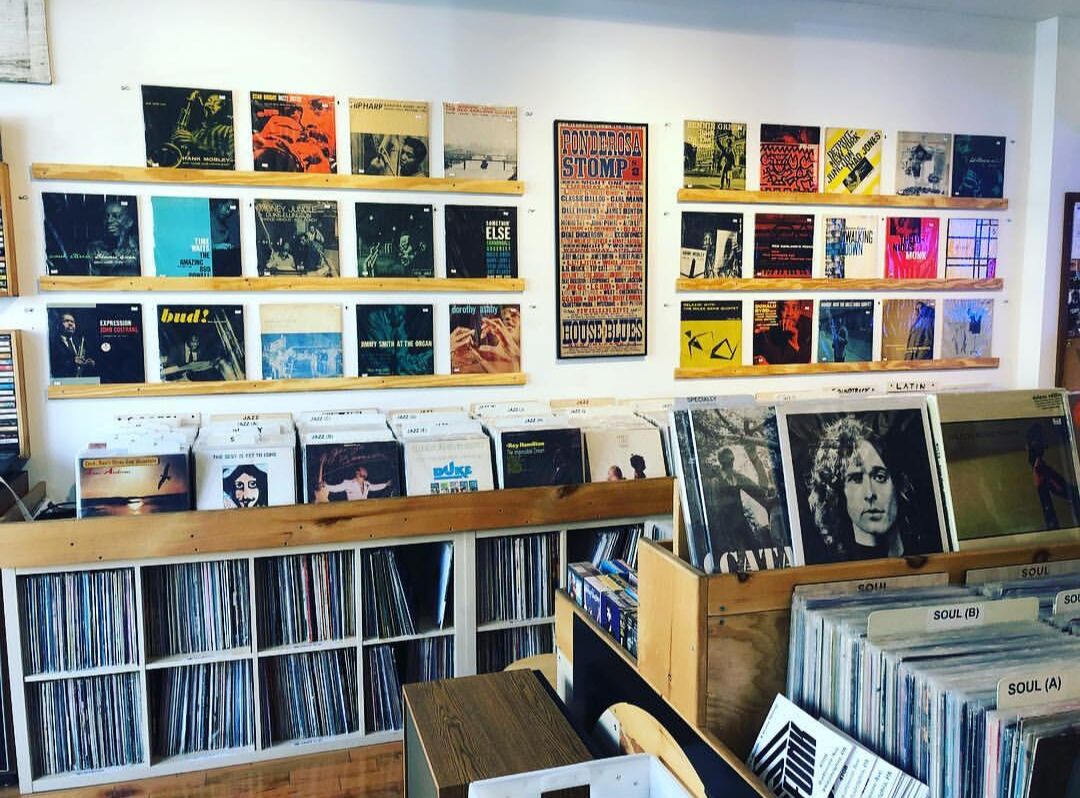 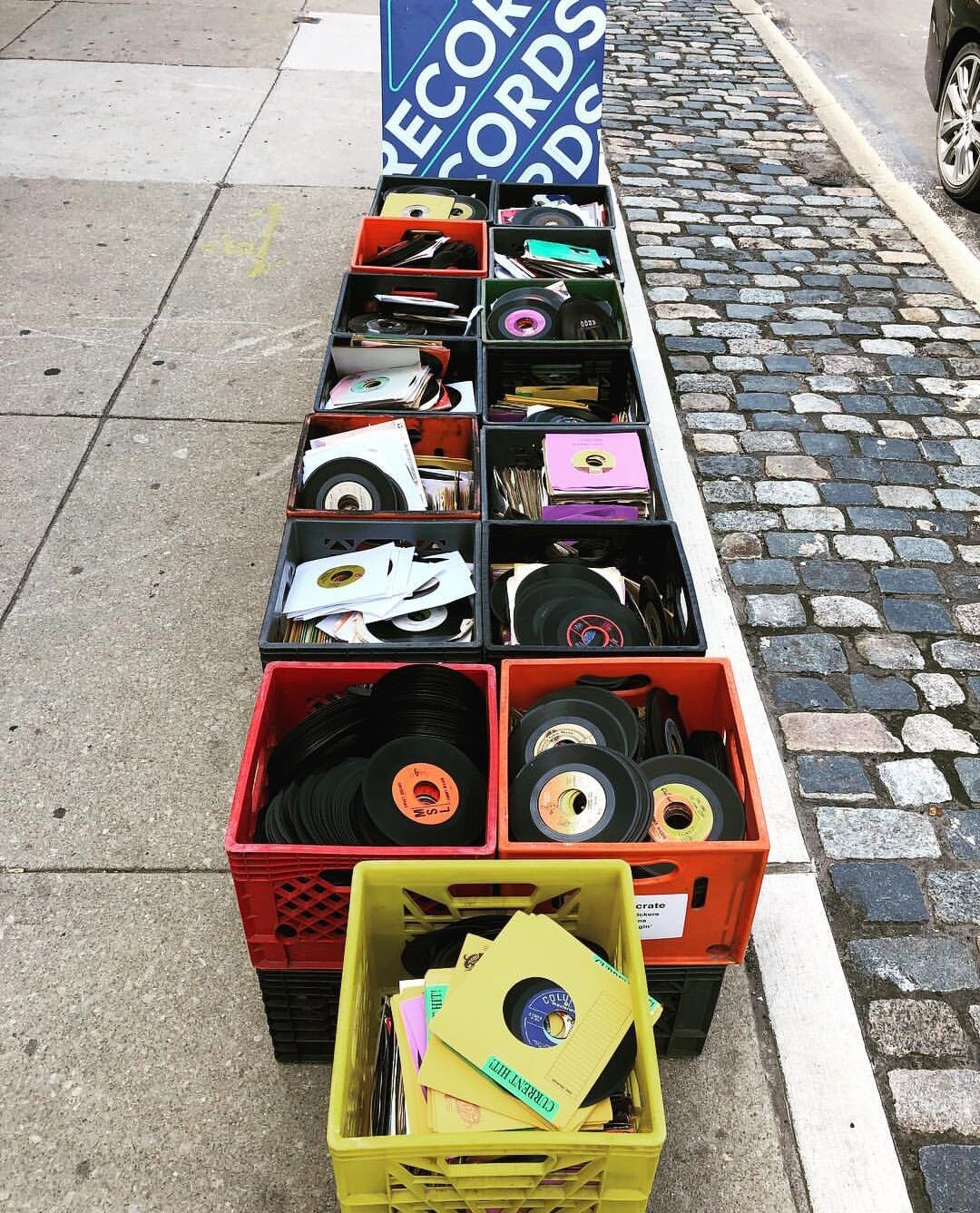 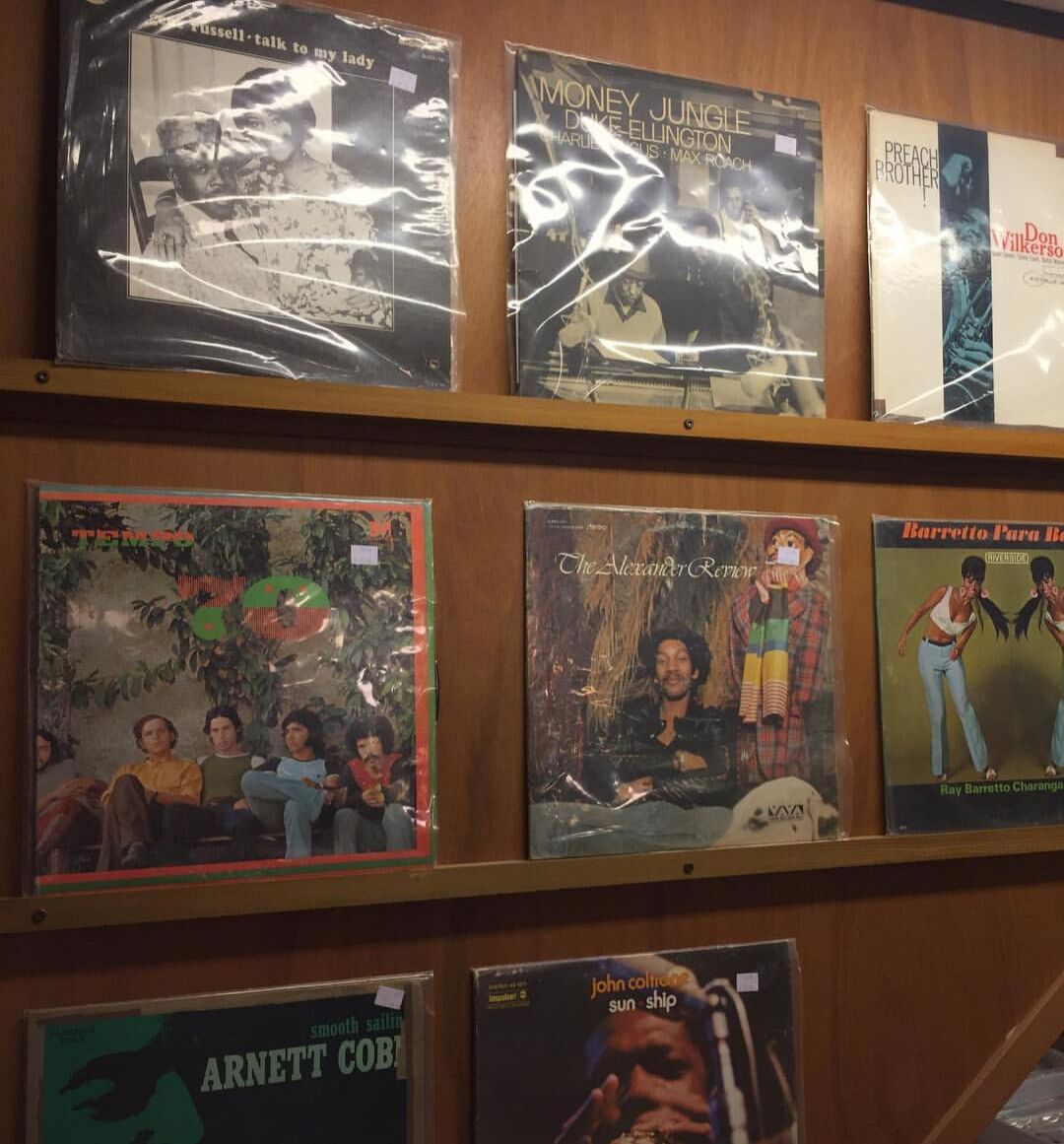 As vinyl lovers and collectors, there has always been something special about visiting record shops, browsing the bins and talking to shop owners about music that you enjoy as well as them hipping you to music that you were previously unaware. Dealers are the backbone and building good relationships with them always yield great finds so we reached out three solid connects who service some of the best in the business to find out about the business of records.

We specialize in good music first and foremost  with a heavy focus on jazz , funk , soul and world music (latin, Brazil, Afro, etc ).

Would have to say that was the sealed Larry nozero that walked in randomly or there was a 12″ collection that was the stuff dreams are made of walked in and unplayed and the guy just wanted to get rid of them and said he went to other stores and they turned him down and sent him to us. First record I pulled was the Arron Broomfield “ I Am Gonna mMiss You 12″ unplayed and  there were 2000 more just like it! Man that’s a hard one cause the walk in’s can be crazy at times ….like the 10 boxes of minty OG Blue Note and New Jazz / Prestige collection that just showed up one day lol

I have a customer who is always looking for animal sounds on record lol or any crazy spoken word non music LP. But we get a lot random request for stuff not always weird but odd for record stores in 2018 and we love every minute of it that they come to us for them but mostly it’s having to explain how hard it is to find the original request that most of the younger customers are discovering like Arthur Verocai Or Cortex LP , it’s only odd cause I remember when those names were only spoke by the heads now young kids are asking for those and Fela records,Llibrary stuff etc and that’s why we do what we do because the public needs a place they can go for this info and music that is in person and not on internet. Some place they can go and ask questions and hang out because with those request also we get to give recommendations and that’s were the whole each one teach one comes in to play, they ask for Verocai I recommend an Azymuth record or something like that and a week later they are back wanting more and it’s a great feeling being a part of that culture in our community!

We special in good music, all forms and genres. We work hard to bring in interesting, unusual not your run of the mill stuff.. although we have that too!

We consistently have good stuff coming in, but one day a “clean out” guy came with a suitcase of dirty LP’s – so I go through them and find one or two interesting (think “The Afro-American Ensemble Featuring L.C. Grier And Novella Edmonds– Free The Black Man’s Chains: A Black Rock Opera”) type things and there’s about 30 records with no sleeves. I always look at these because there’s a chance that a Philly random rap 12” is in there and this time I am certainly happy I did. Half way through the stack I see an orange label with the words Vagabond King on them. Holy fucking shit, the holy grail of Philly records! I was honestly taken back by that one. 200 made in 1978, only a few “known” copies exist and here it is. No cover, but the record was in VG+ condition. I must have played that thing 10 times before I left that day.. amazing stuff.

We have one guy who specifically looks for odd records. Machine sounds, foreign kids records, pottery class records, the more odd the better. It’s a worm hole that I have found myself in a few times.

D and I have an online shop, Sideman Records. We also do record shows and private digs. I’m also a buyer at the Princeton Record Exchange which is a brick and mortar shop in Princeton, NJ.

Walk-in’s are always surprising. We briefly had a brick and mortar spot in Fort Greene, Brooklyn. One day a gentlemen comes in who lived across the street and was trying sell his record collection. We go across and it turns out the guy was a DJ at Howard University in 70s. One of the most thorough and banging jazz collections I’ve ever seen. Tons of small label, spiritual jazz, funk and soul. It was literally 50 feet away from us. Another occasion we went on a house call. The guy had about a thousand record pool singles. Tucked away in one of the shelves were both the Rodriguez albums, wlp and all of Sarah Webster Fabio’s LPs on folkways in the shrink.  Bought the whole collection for those few. It’s amazing what people have sometimes.

I don’t get too many oddball requests. I do often get requests for rare titles that aren’t easy to find. “Find me a Reggie Andrews”, etc. Like I can just walk over to the Reggie Andrews tree and grab a couple. It’s not as easy as people think sometimes.

As a dealer or collector, how hard is it to fight the urge to keep things for your own collection versus selling them?

It gets easier as time goes on. The record business is my livelihood so that factors in a lot. Do I want to keep this 3 digit record or do I want to not stress paying my bills? For Damien, it’s a no brainer because he has kids. I’ve gotten to a point where I’m only keeping something I absolutely have to have. I have to love every cut. If not, then I’m selling it.