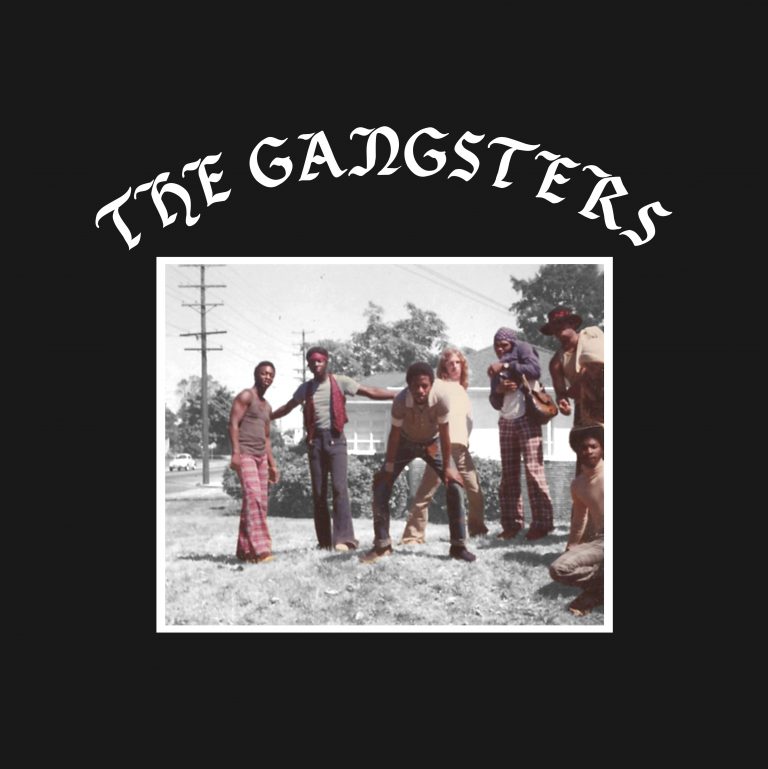 For DJ’s, music lovers and collectors alike, digging deeper is always the end game when on the hunt for often times under the radar or rarely heard tunes to fill our collections and obsessions of wanting more. Over the last few years there have been some amazing previously unreleased discoveries that have been unearthed and just when you thought you’ve heard it all, something new comes across that up’s the ante and makes our crates just that much more hefty. The discovery of the music is always one part of the equation but when there’s a story behind it, you get the full spectrum that transports you back to a moment in time that sets the history books straight.

“Hidden away there are the names and accomplishments of incredible artists and players that never quite spilled over into national and international acclaim. For Portland, Oregon, much of that involves the jazz, soul, funk, disco and R&B acts that held sway during the ’60s, ’70s and ’80s. The Albina Music Trust, an initiative of the World Arts Foundation, has been making efforts to shine some light on these lesser-known artists and preserve their work for future generations of listeners and players alike.

Named for the North Portland neighborhood where many of these musicians performed and lived, the Albina Music Trust is thrilled to announce their first foray into bringing some of the music of that era back into circulation: the release of an LP by funk ensemble The Gangsters.

Recorded in the early ’70s, this collection of instrumentals is a crystal clear glimpse into a forgotten period of Portland’s music history. Fostered by the Albina Art Center, a hangout spot for creatively-inclined black youth, The Gangsters were led by trumpeter Thara Memory, who wrote and arranged all of their material, and produced the sessions heard on this vinyl-only release. After gigging around the city for a few years, the group—who were almost all in their late teens—laid down some tracks at Ripcord Studios, but they disbanded soon thereafter and the tapes sat in a closet, unheard for over 40 years.

Rescued from obscurity, the tracks on this album have all the punch and hip-swinging joy of fellow jazz/funk artists like The Crusaders, Weather Report and Pleasure. But with Thara Memory leading the charge, the music has a rich complexity, best exemplified by the nine-minute “Suite for Funk Band,” which runs through a series of movements that touch on Latin grooves and post-bop before culminating in an almost-psychedelic breakdown capped off by a devastating guitar solo.

For many members of The Gangsters, their careers would continue to flourish. The late Thara Memory became a renowned educator and won a Grammy for his work with Esperanza Spalding on her 2013 album Radio Music Society. Jimmy and Johnny Sanders toured in B.B. King’s band throughout his final decade of performance. Bassist Lester McFarland would go on to play with jazz icons The Crusaders, The Jeff Lorber Fusion and Tom Grant. But what this record captures is lightning in a bottle, a period when these young men crossed paths and created a burst of energy and light.

From start to finish, The Gangsters has been a community production completed 100% locally in Portland, Oregon. This vinyl-only release by Albina Music Trust comes with a beautifully-designed 12-page booklet featuring archival photos and advertisements from The Gangsters’ heyday, and an oral history of the band, told to executive producer Bobby Smith by the group’s surviving members. Covers have been printed on Stumptown custom Kraft Duplex paperboard. The record has been keenly transferred by Dave Fulton and mastered by Gus Elg.”

Available via https://lightintheattic.net and be sure to follow their photo series on Instagram capturing local musicians @albinamusictrust