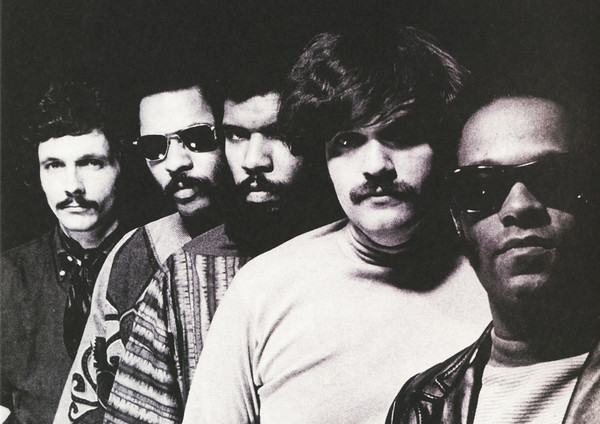 In 1970, Hoagy Carmichael’s son, Bix, worked at the public television station WGBH in Boston. He wanted to produce a television show with children’s songs written by his father. He hired vibraphonist Monty Stark to compose theme music because he had experience in arranging and he wanted Stark to update the music for the rock and roll generation. Stark wrote arrangements with bassist Phil Morrison, and they hired saxophonist Carl Atkins and guitarist John Abercrombie. The music was an odd combination of psychedelic rock and bebop jazz. They played as a quartet in Cambridge, but the audiences were either tiny or nonexistent. A tour in California failed to meet their expectations, so the band broke up. In 1970 the album was released by AJP Records, a label owned by jazz pianist Ahmad Jamal.

The album is strong and well worth your attention but as with anything collectible, owning it comes at a price and that price depends on how deep your pockets are. I thought paying $300 for my copy years ago was too much but as inflation rises so has the price tag averaging $1500.