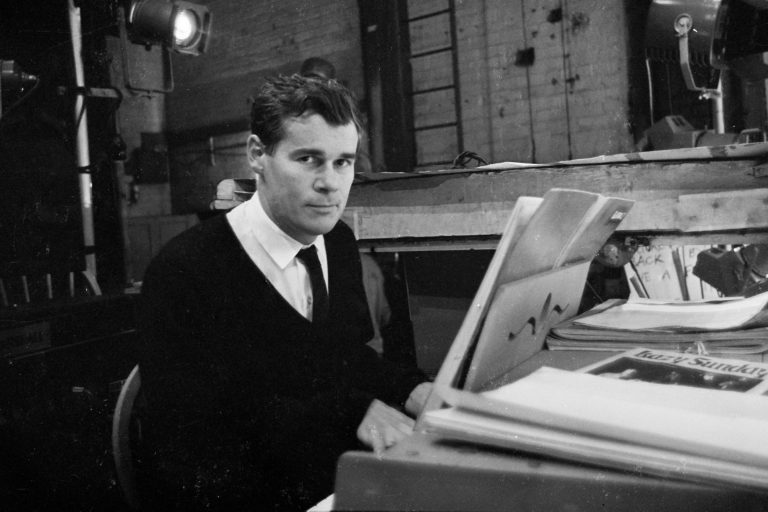 As 2018 comes to a close we’re still experiencing up’s and down’s in the music world with the most recent down being the loss of legendary composer Galt MacDermot who would’ve turned 90 tomorrow. Highly recognized for his work on the Hair (1967) which also won a Grammy and Two Gentlemen of Verona (1971) musicals, he’s also composed films soundtracks (including the Blaxploitation classic, Cotton Comes To Harlem), jazz, funk and classical music albums which have been sampled by some of the top Hip Hop producers.