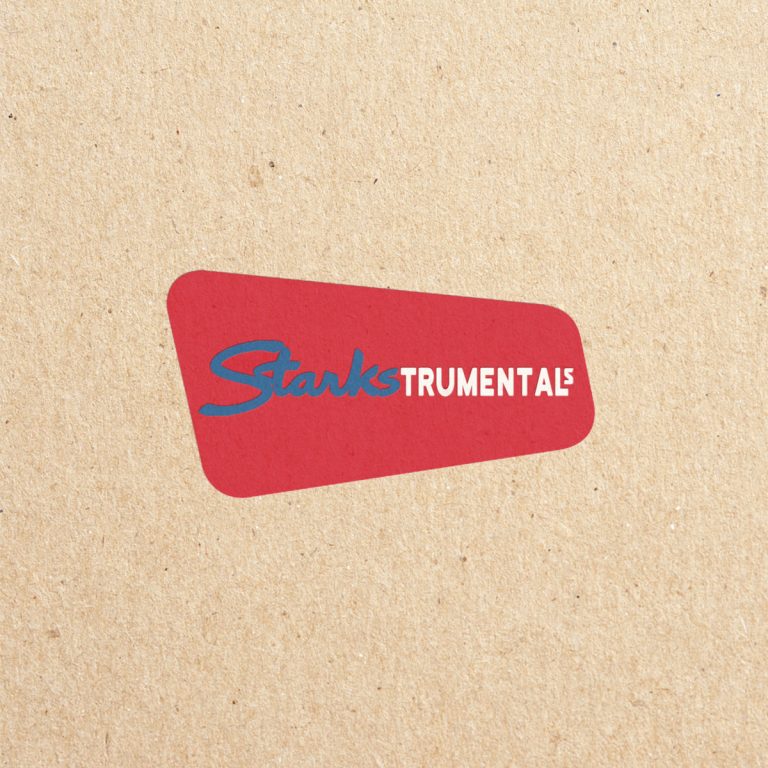 A couple of months back, the Wu-Tang Clan’s Ghosftace Killah released his “The Lost Tapes” LP produced entirely by Big Ghost LTD. The 12 track album captured the Ghostface sound and essence, and featured a who’s who of guests that swung by to jump in on the open mic. Following up the album, Big Ghost LTD has dropped a perfectly titled, “Starkstrumental” instrumental album of all the tracks from The Lost Tapes on a lively picture disc pressing.  This is just what the good buddha ordered! 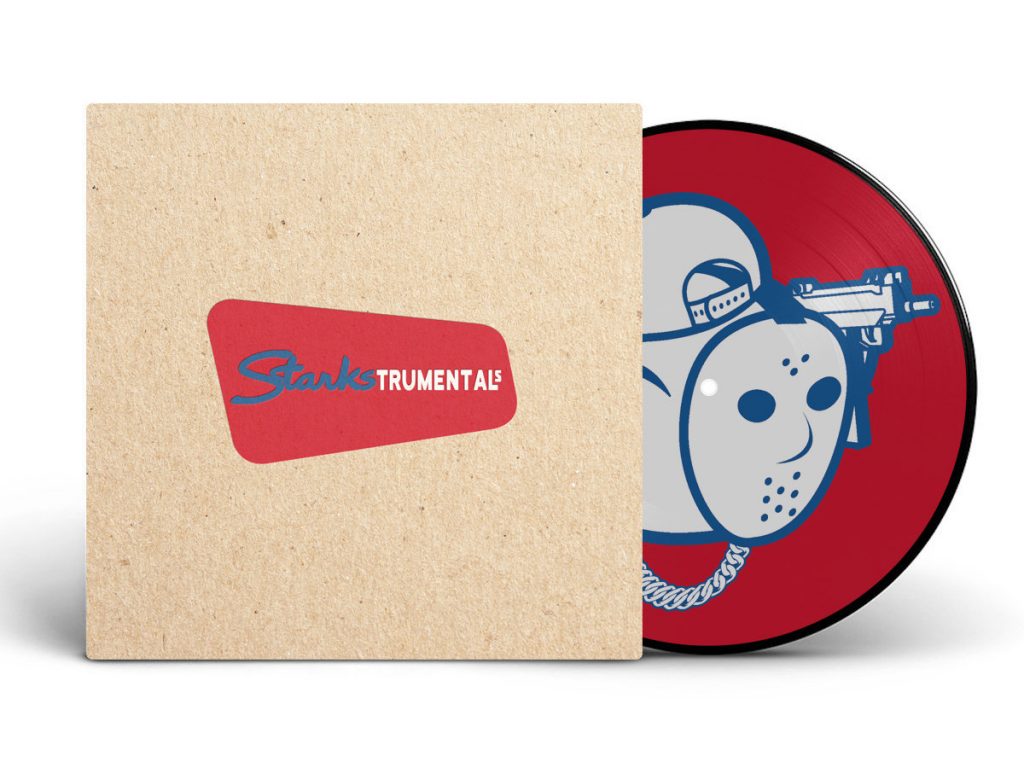 Head over to the slums of Shaolin to get the scoop on the Wally inspired box designed artwork and the poisonous darts.