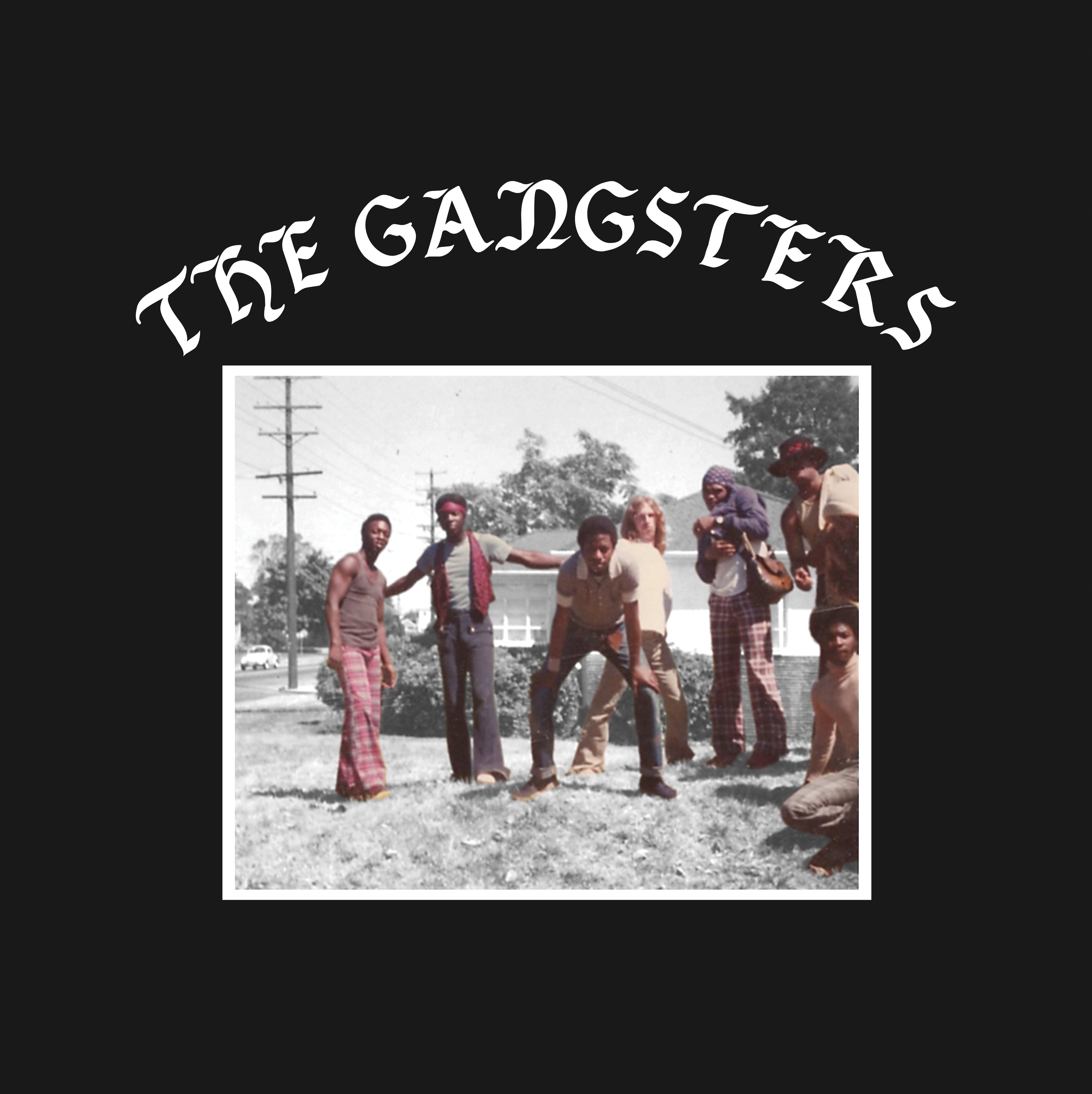 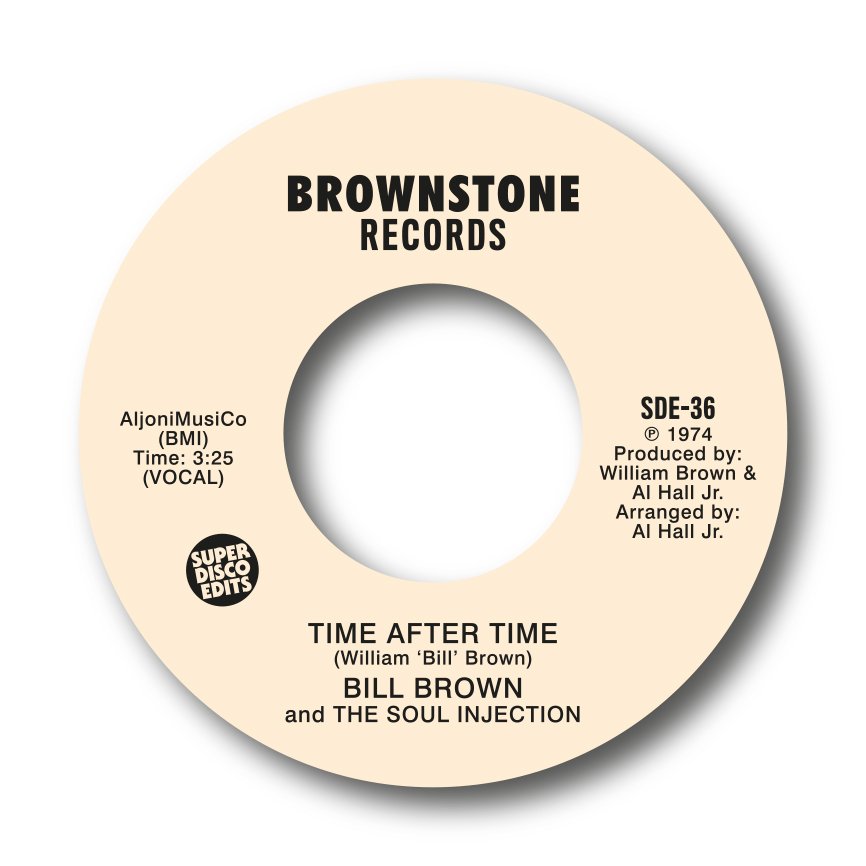 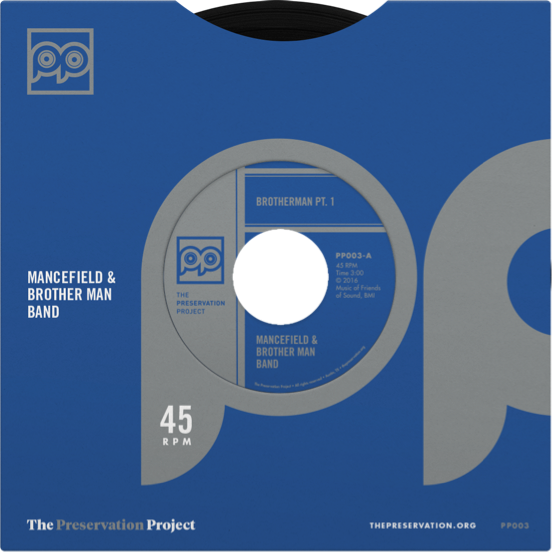 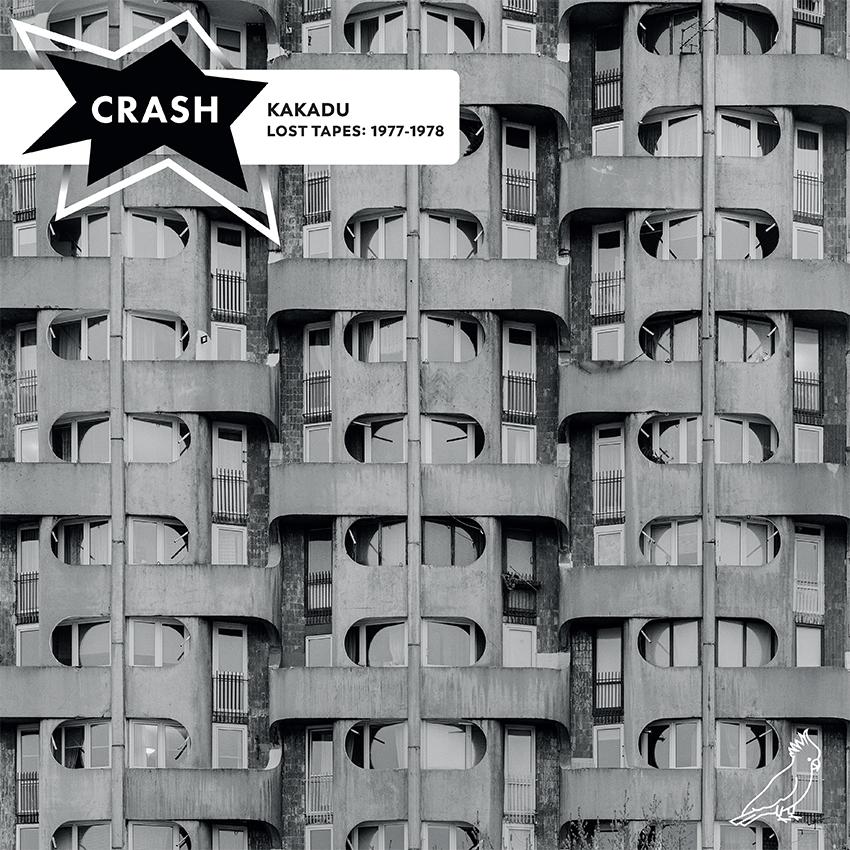 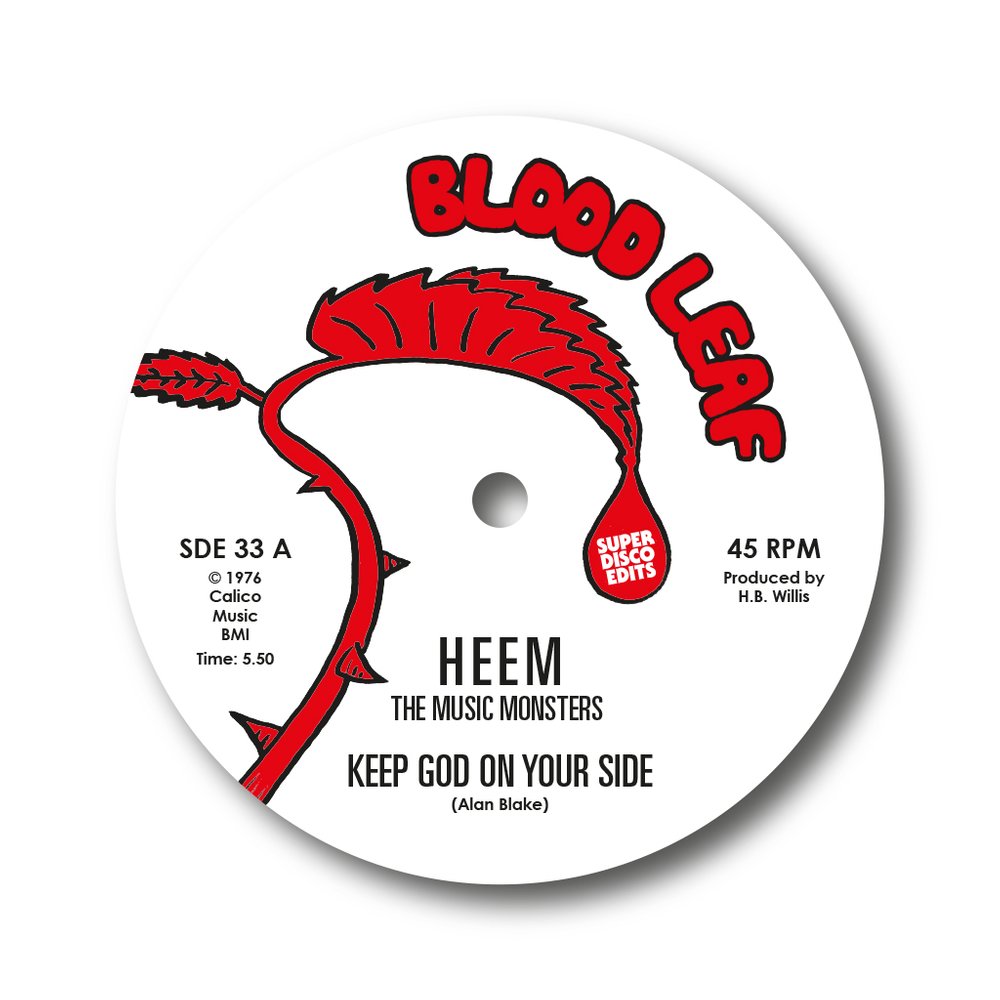 We saw quite a few releases in 2018 that were previously unreleased but someone felt the need to go the extra mile and unearth music that sat untouched on reels locked in the vaults or presumed lost for the last 30+ years. It’s because of these labels that DJ’s and music lovers have great new tunes to throw into rotation and help make these particular artists more of household names that can finally be mentioned in the same conversation as those already known.

Here are out top 5 (in no particular order) of previously unreleased projects that rocked us in 2018.

*This might very well be the most essential previously unreleased project of 2018 which really blew our minds.

* Super Disco Edits coming with a taste of Heem The Music Monsters out of Philly and a serious slice of Gospel Disco.