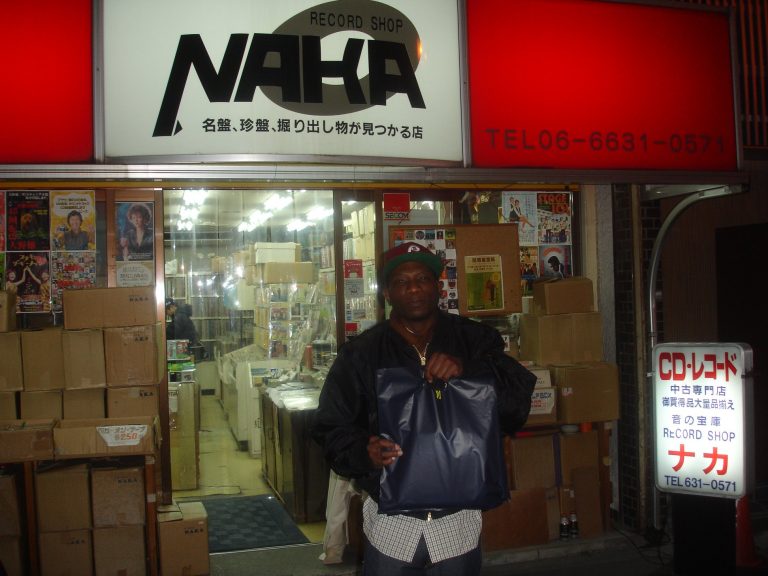 Everyone’s A DJ, Just Not The Same Types of DJ

We’ve all heard the cliché saying “everyone’s a DJ” which is a very true statement, but not all DJ’s are created equal. You have various genre styles of DJ’s, you have radio DJ’s, you have your celebrity no skills DJ, you have your rapper who hasn’t had a decent rap career in years turned DJ but regardless of skills, everyone’s still a DJ. One thing that is not universal across the board is the often forgotten rule of the DJ which is their duty to make and break records which many over the years were known for doing while others followed suit and played what those tastemakers originally introduced. Although everyone is a DJ, not all DJ’s have the luxury of playing for an open minded audience, some DJ’s simply want to take the safe route and run through the top 50 singles from each genre of each decade while others go with the cliche’ route of playing basically the same set night in and night out. The DJ is supposed to read the crowd but if you’re playing the same set in a different clubs, then there is no difference between the DJ and an iPod playlist. There shouldn’t be any predictability especially when the energy in each room is different which means that you are essentially cheating the crowd and playing for them the same exact way you played for another. Nothing unique, nothing special, just an assembly line of fast food preparations.

For myself and many others across the globe, we still practice thae golden rule of introducing newly released and under the radar tunes, mixed with recently dug for tunes from past years mixed with the classics while pushing the boundaries of sound and styles to fill dance floors.  No matter if it’s going from deep funk to uptempo UK Jazz while in a blink of an eye sliding into the dance classics and disco realm and bringing it back full circle with a little soul, a DJ is an artists who pants a picture with sound that can be visualized even with your eyes closed.

As a DJ and a music lover, I want to thank each of those forward thinking DJ’s that go against the grain and play for amazing crowds world wide who get it, but also thank them for making my job much easier so that I don’t have to resort to dumbing down of my audience and can play freely how a DJ should.