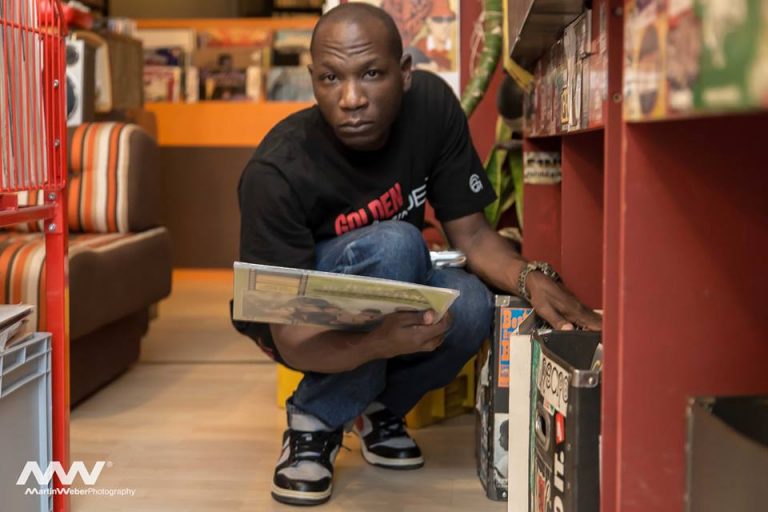 Whoever did this, kudos to you! Originally filmed in 2010 maybe as part of a segment for a UK TV series covering Bboy lifestyle and Hip Hop culture. The series followed me up to the Bronx to 1520 Sedgewick Ave and then down to Big City Records to go digging for records.