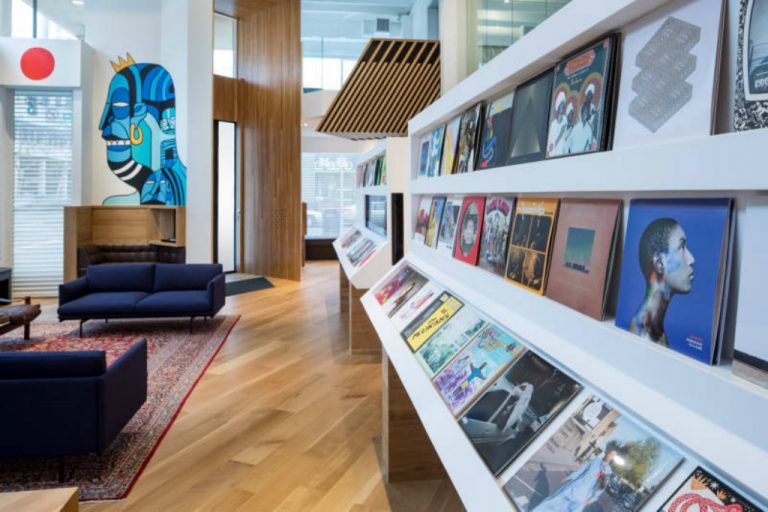 For quite sometime now, Bandcamp has been a major way for us to buy records directly from the artist who didn’t have distribution, retail outlet support or a middle man cutting into their profits. The company recently announced their plans to open up a physical location that will double as a performance space as well in Oakland, California. As per their official statement, “the store will feature a selection of records that showcase the diversity and design of the more than five million albums available on Bandcamp,” and “free, all-ages shows as part of an upcoming video series.”  To help bring this concept to life, Bandcamp will be partnering with local arts and culture outlets and community organizations such as the Oakland School for the Arts, Transgender Law Center and Bay Area Girls Rock Camp.

“We needed a home for our largest cohort, and we realized the space could also further the company’s message,” Kim added. “So we wanted a record store or a performance space. We wanted to be part of a music community, even on a neighborhood level. With Oakland, it all clicked.”