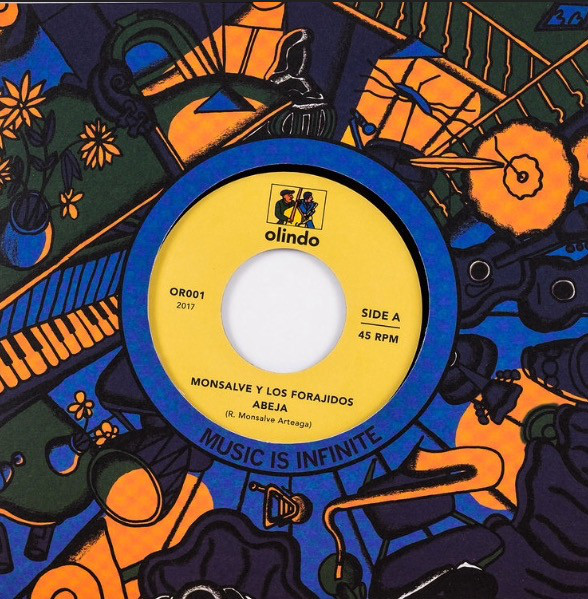 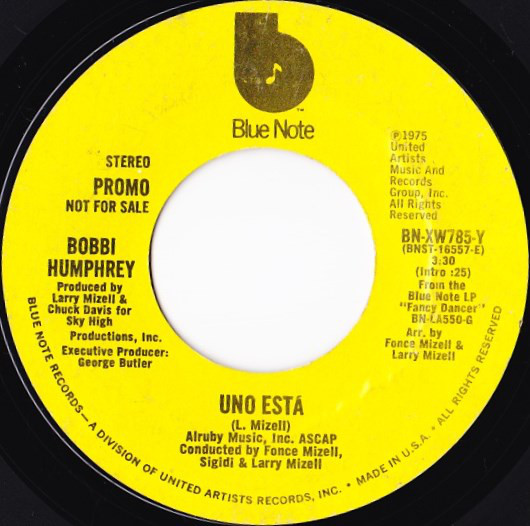 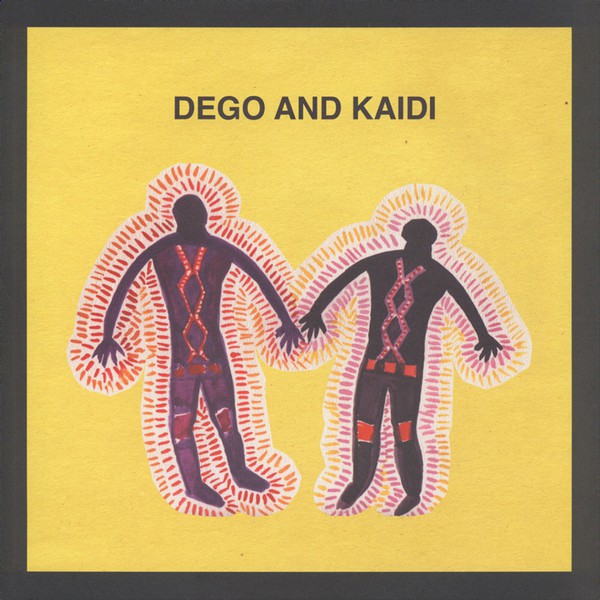 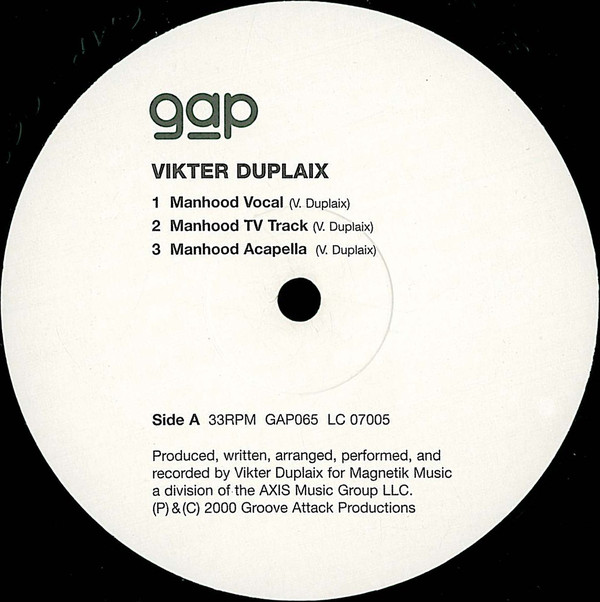 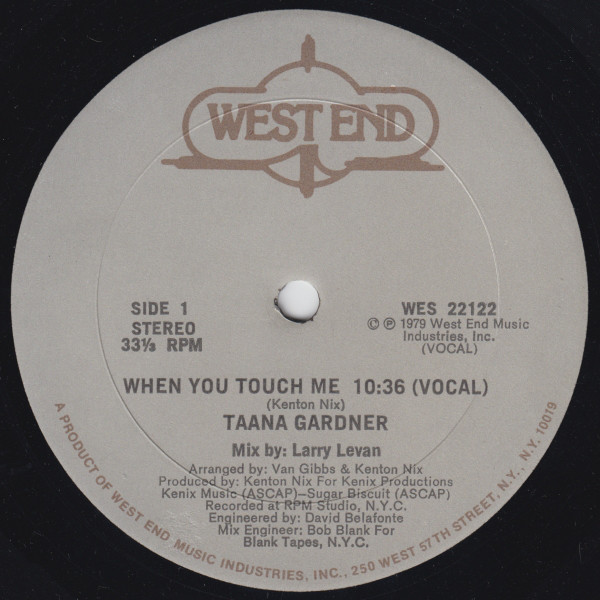 As we continue on with our Top 10 DJs charts of the month, we close out January with our final list and slide into February with the first which comes courtesy of Colectivo Futuro. Over the years, I’ve been featured on their site as well as reviewing releases that they’ve been involved in so it’s great to have them back here at Nostalgia King with their chart.

This is a selection of JAMuary classics, an event we are part of every January along with Hashtag UNiTY where we invite dancers of all styles from across the world to jam to live music and a bunch of resident and guest DJs. Colectivo Futuro have been curating a separate room in each of the last 3 editions and this year marks the 6th year in a row the event happens in London. Here’s more info about who is involved this year: https://www.facebook.com/events/262694157753668/. The chart is made up of tracks we have played at previous editions and basically records that very rarely leave our bags.