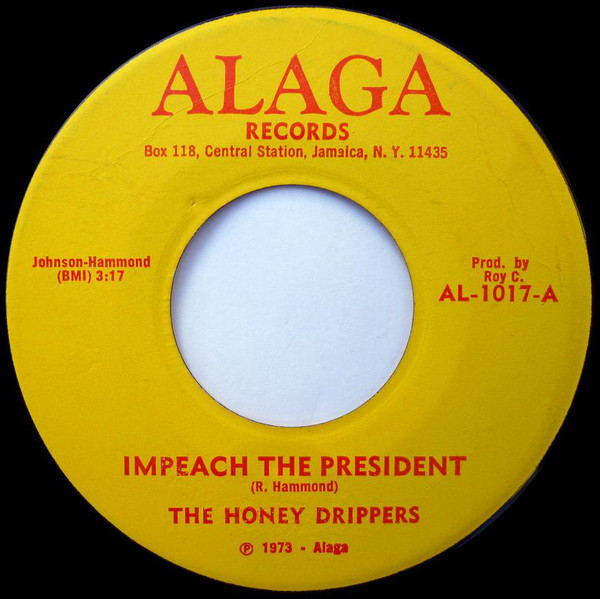 The Working Class Vinyl DJ (OG vs. RE)

First let’s start out by saying this isn’t a thing about being a purist or vinyl snob on only playing originals, it’s an observation and discussion on how to pack, what to pack and being able to get the most play value out of your record bag. And before you say “but people on the dance floor don’t care about the format”, this isn’t about the dance floor at the moment, it’s about packing bags. So skip rocks and carry on…

For the working class DJ who travels, there is a process that goes into packing records with taking a combination of not only various genres but also tunes that you know you will play, one’s you might throw into the mix, a few that if the moment calls for it you can play and one’s that you might give a shot for the first time to test the reaction of the dance floor. Thats’a lot of records to carry and for someone like myself who might go on a month long tour doing 10 gigs of varying flavors (funk, soul, disco, jazz with a bit of Hip Hop) without the opportunity to come home and grab something else, initial packing is essential. When playing 45 nights (which I dislike that term) because that basically means it’s an open format to play anything just because it’s on 45 although it’s available on 12″ / LP is rather easy to pack for but when playing nights that are Funk & Soul based and the format is 45 because that is the only way to get that music is on 7″ is a much more difficult task especially when there are multiple DJ’s on the bill. There are plenty of records for each DJ to choose from to pack in their bags with of course there being some overlap of a few records that are classics or staples that each DJ might all pack.

For myself and many others playing the genre, carrying original pressings is what separates each others crates and it’s rare that we would pack even a small similar play box.  If there is a more rare sought after record that someone is carrying, it is less likely that someone else on the night will have the same record which makes for a great feeling as you drop it and fellow DJ’s are excited that you played it as the floor goes into a frenzy. But if that same sought after record has been reissued or bootlegged and everyone has it, that experience can no longer happen because the record is no longer special. The same exists for some of the serious Disco DJ’s who pack heavy pieces on both 45 and 12″. Going to hear some of these DJs becomes an incredible experience of tunes that you may know with plenty that you’ve never heard because of rarity but are being broke on the dance floor at that very moment. Those DJs are known for those heavy selections but if everyone has the same records then what’s special about it except for the person presenting it to the audience. There have been an increasing amount of disco as well as funk / rap 45’s that have been reissued lately which usually causes me to leave those records at home unless I’m playing with DJ’s who hold their weight in collections. The Honey Drippers “Impeach The President” is one record for example that you would hear a DJ play at a funk & soul night many years back but now it can be  heard just about every time you go out especially in the Hip Hop scene since it’s been reissued / bootlegged.  A record that typically goes for $100+ for an original can now be bought for $10 reissue status which sounds like absolute shit. Why would anyone waste valuable space in a record bag to pack it when most likely there will now be others on the bill rocking doubles of it when you can take something else?

Over the last few years there have been a few essential reissues that have dropped that make for worthy carries in the box which are often times those that only a handful of originals are known to exist and can either be cheap under the radar pieces or $1000 scores.  It’s less likely that those copies will ever change hands and are typically below the radar of most DJ’s and are rather collector pieces that they wouldn’t buy the reissue of because it’s not well known. Having an open ear to playing those types of records that aren’t widely known is what digging and breaking records should be about. Playing the classics are great but having that open ear to make up your own mind on records that you like not based on rarity or easy route classics is greater and is what separates one from the next.

1 – The Honey Drippers “Impeach The President”