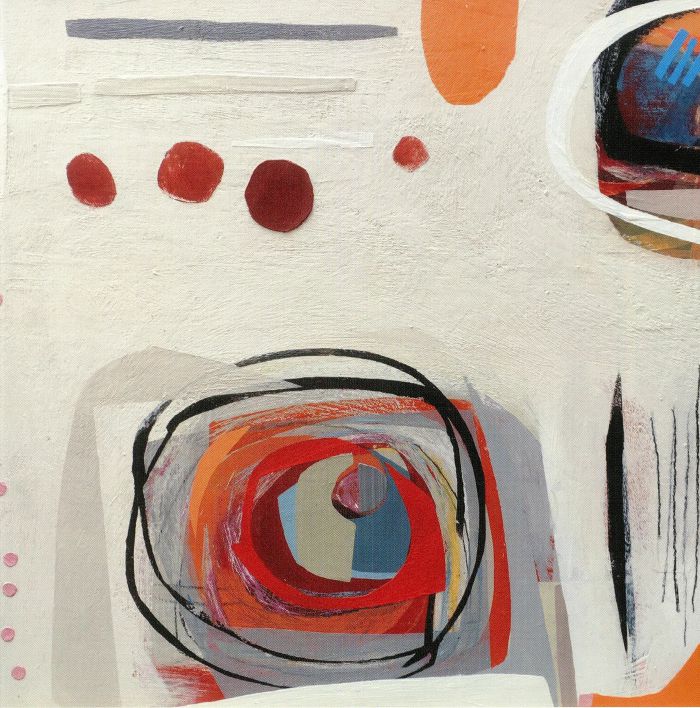 Jazzman Records continues to knock it out of the park with their subsidiary Jazz45 imprint and that has been stellar up to date and with their 4th release coming from Soren Skov Orbit who we’ve been impressed with on previous releases. The Orbit was founded in 2016 by Danish saxophonist Soren Lyhne Skov and pianist Peder Vind. The two had been playing together for over a decade in various groups inspired by afro–beat and ethio jazz. The idea with Orbit is to maintain the feel of certain musical traditions but to explore them through a modal jazz perspective.

The ominous Orbit Bound is centered around the figure played by the bass clarinet. The time is 9/8 and with the sound of the bass clarinet you might get a Balkan feel. But the scale is more Middle Eastern making it difficult to place precisely – like an orbit constantly moving. NV is a tribute to the North Western borough of Copenhagen, which is a multi-ethnic and partly still ungentrified part of Copenhagen. The area has its struggles and social problems but at the same time it is also a place of warmth, surprises and lot of untapped talent. This song has a loose minor scale theme with some sparse piano chords and a solid bassline leading the way. The drums are constrained giving the track a feeling of unreleased energy similar of the potential energy in NV.

Big ups to the homie Andreas for connecting the dots on this one!