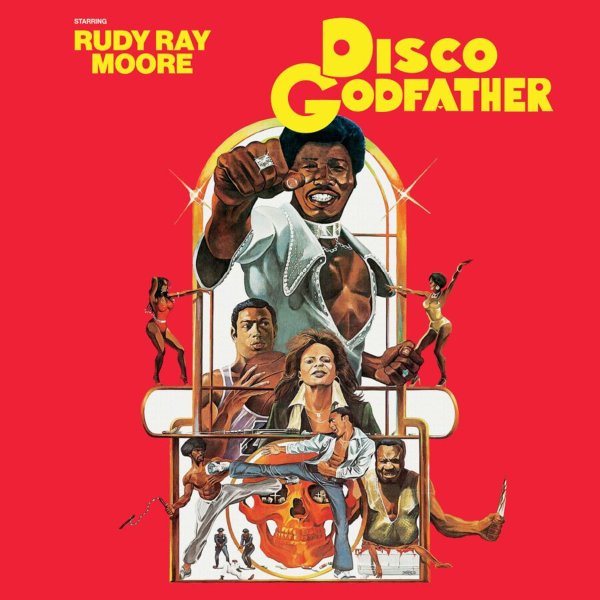 The Strange Disc label has pulled out a rarity for Record Store Day with a rarely talked about album from Juice People Unlimited for the Rudy Ray Moore Blaxploitation classic film, Disco Godfather. Originally released in 1979 with original pressings going for upwards of $250 and more, they’ve re-released the score with new album artwork. Juice People Unlimited – a clubby combo who’ve got just the right talents for the setting in the title – and whose lineup includes drums from the great James Gadson, and guitar by Paul Jackson Jr! These guys are top-level studio cats, working in a slightly looser setting – which has them spinning out four long funk tracks, all at a length that must have been cut down and edited to heck in the film. Most vocals have a funk-styled chorus mode – but the set does include one straighter funky soul cut, “I Never Wanted To Say Goodbye” – alongside “Spaced Out”, “Disco Godfather”, and “Shermanizing/One Way Ticket To Hell”