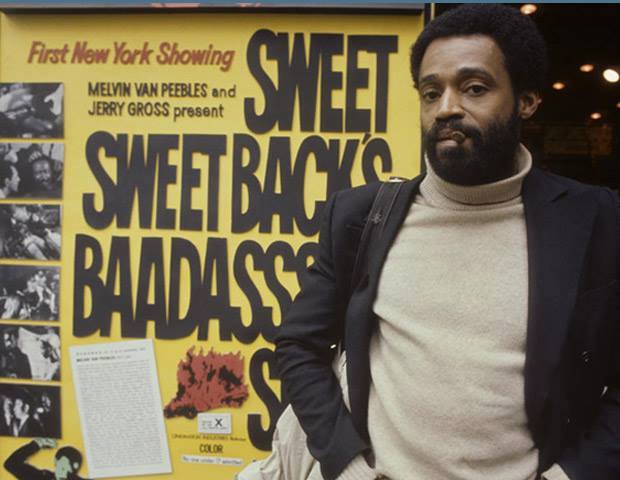 Yesterday, Melvin Van Peebles one of the most iconic an legendary beings in the film world as well as culturally passed away at the age of 89.

Known for the groundbreaking film “Sweet Sweetback’s Baadassss Song”, Van Peebles shook the world by financing and releasing the film independently and paving the way for an entire ecosystem of indie cinema. Because he couldn’t afford a traditional marketing campaign, he used the film’s soundtrack album to build awareness for the movie. And most crucially, he proved that films by Black filmmakers about Black life in America could be a profitable endeavor, presaging the explosion in Blaxploitation cinema of the 1970s.

Truly a man with a vision, an icon and someone who deserves full praise for operating in a system that was obviously against him.