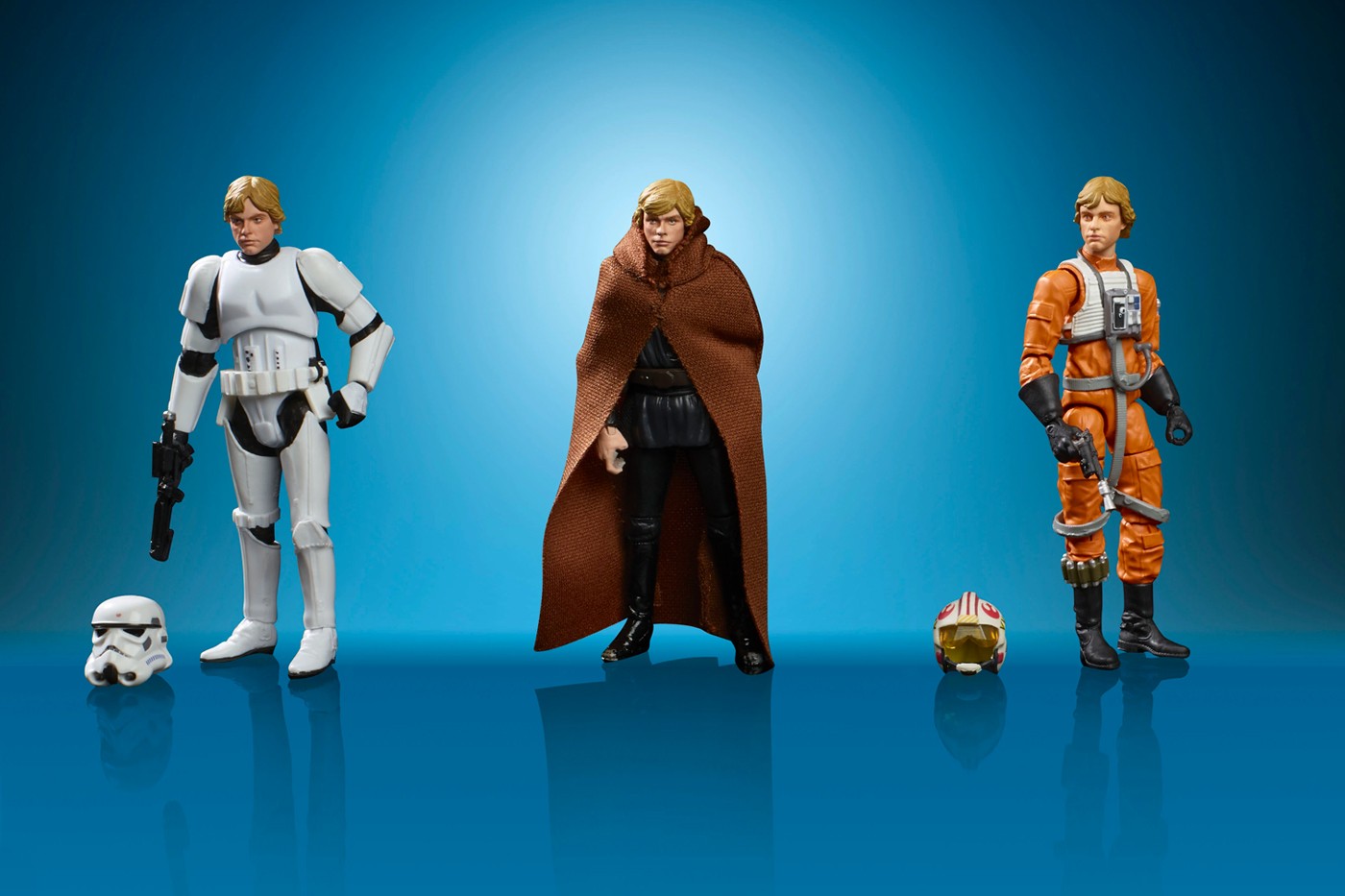 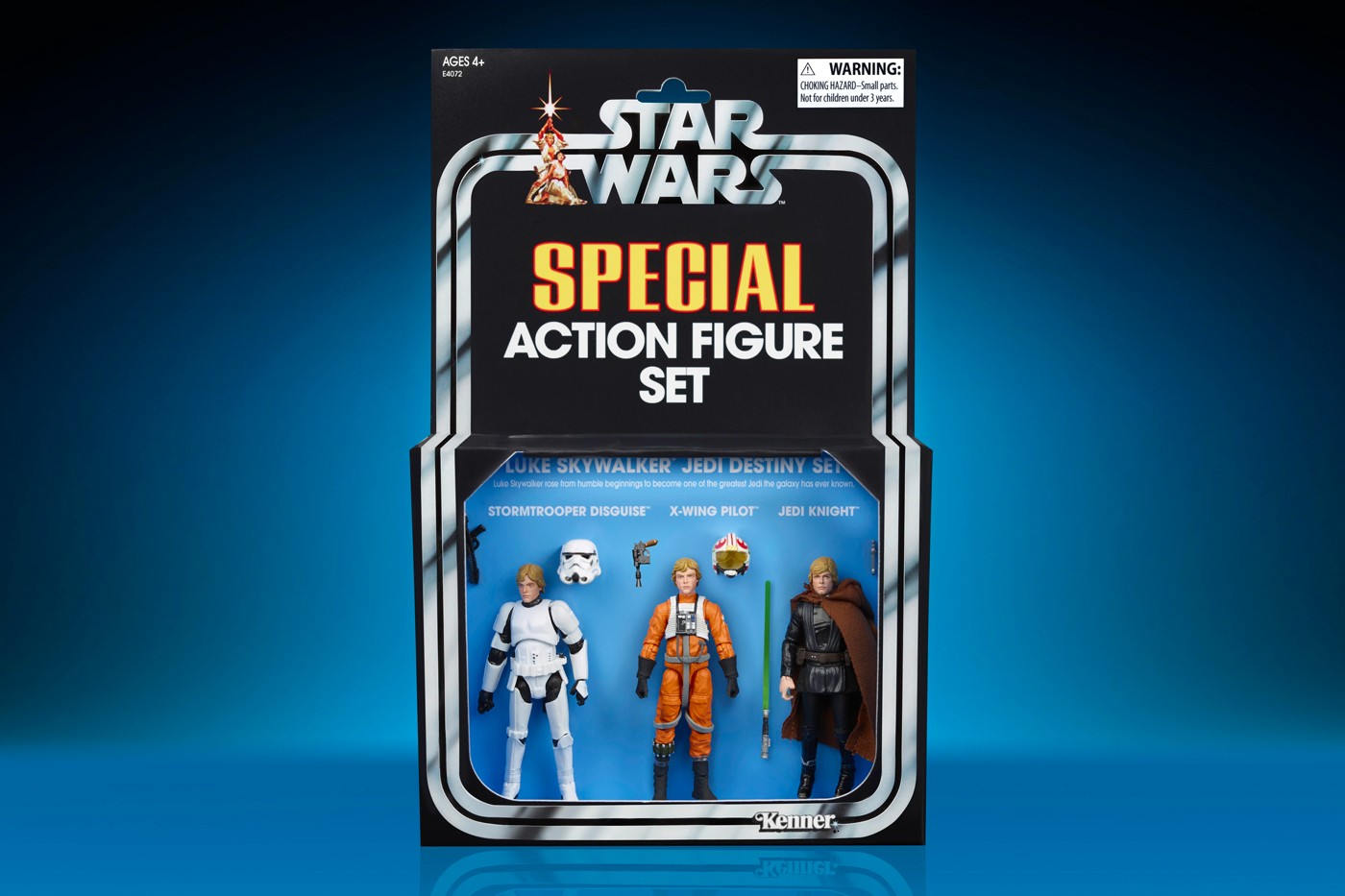 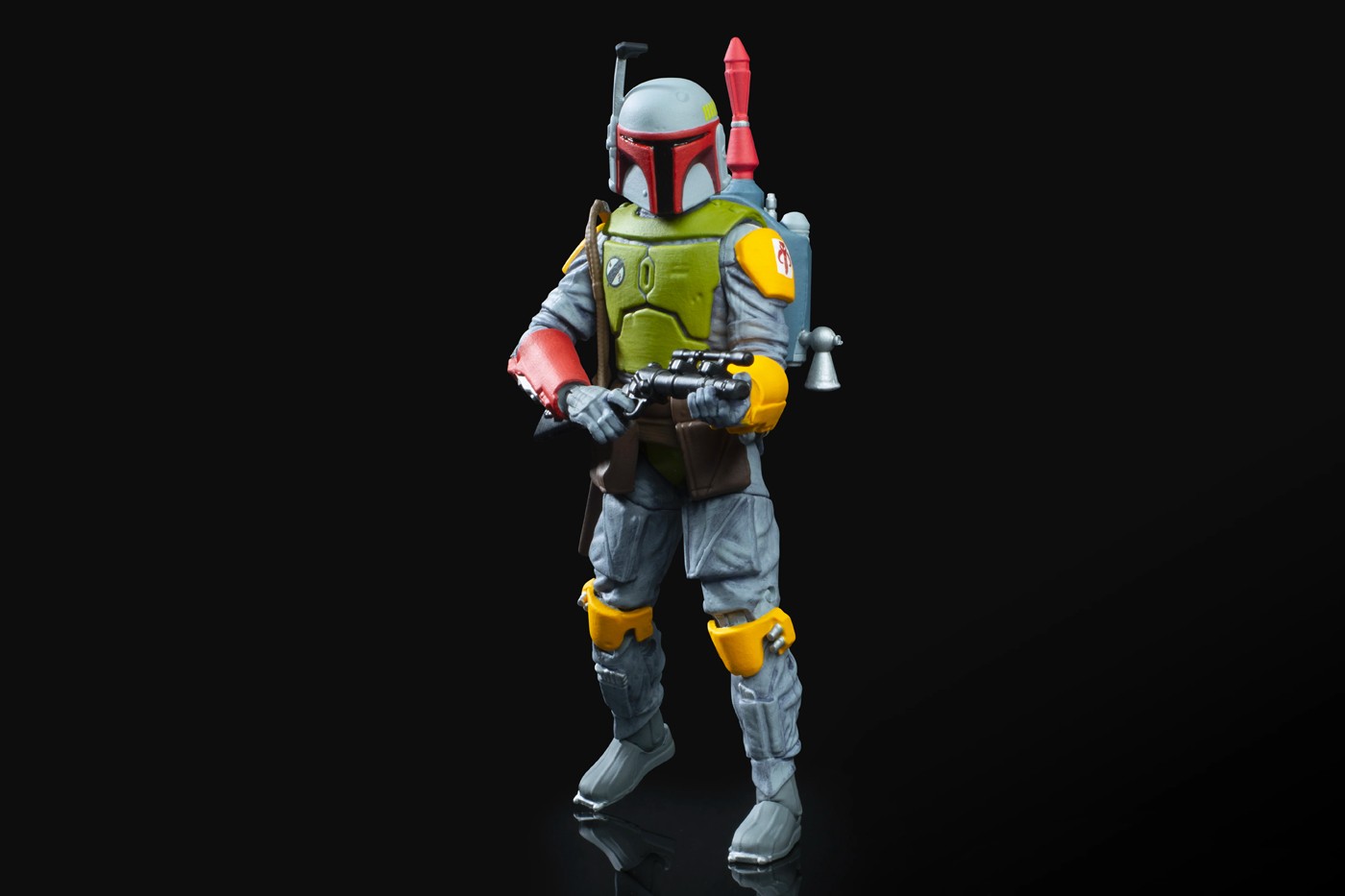 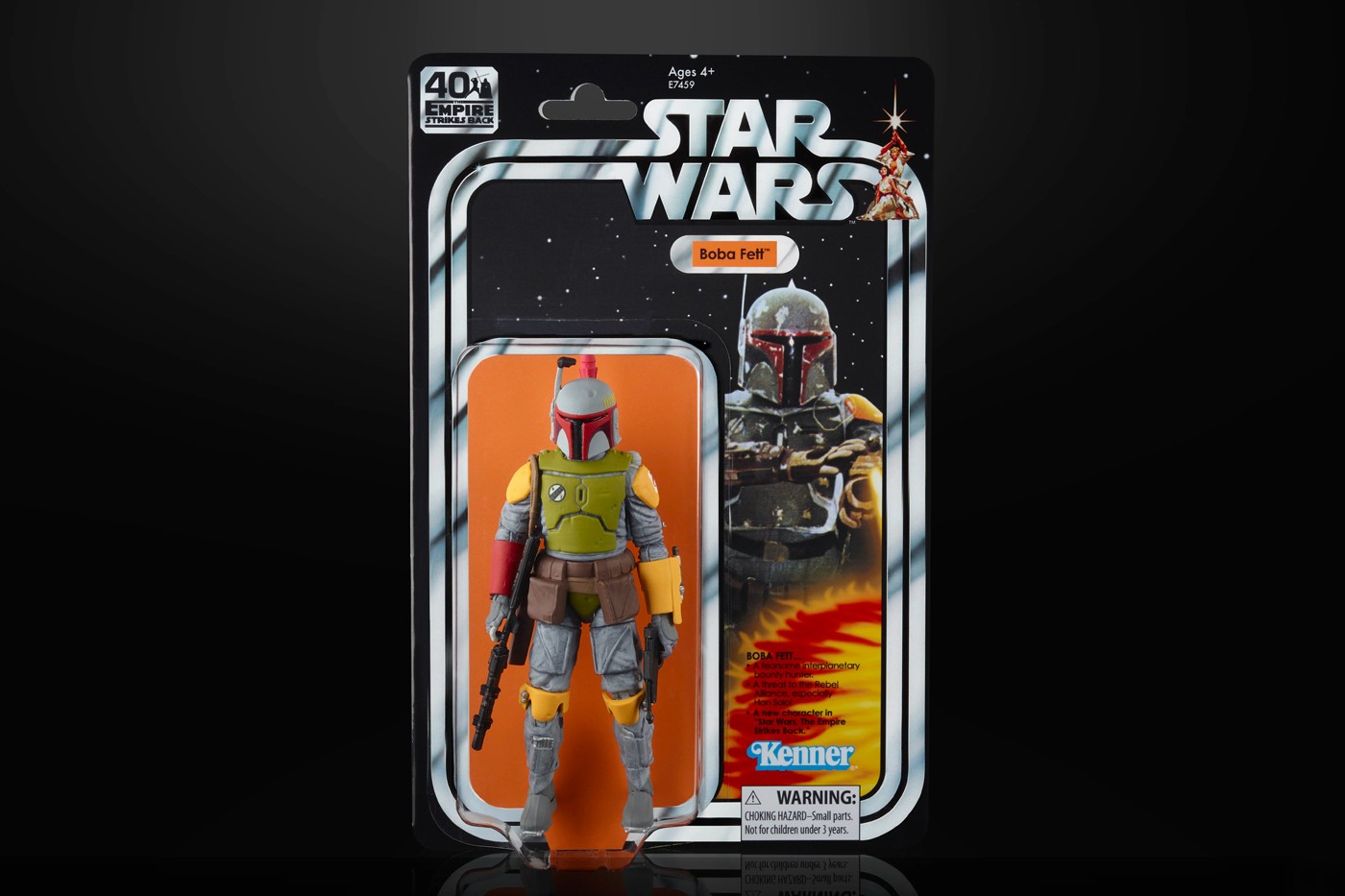 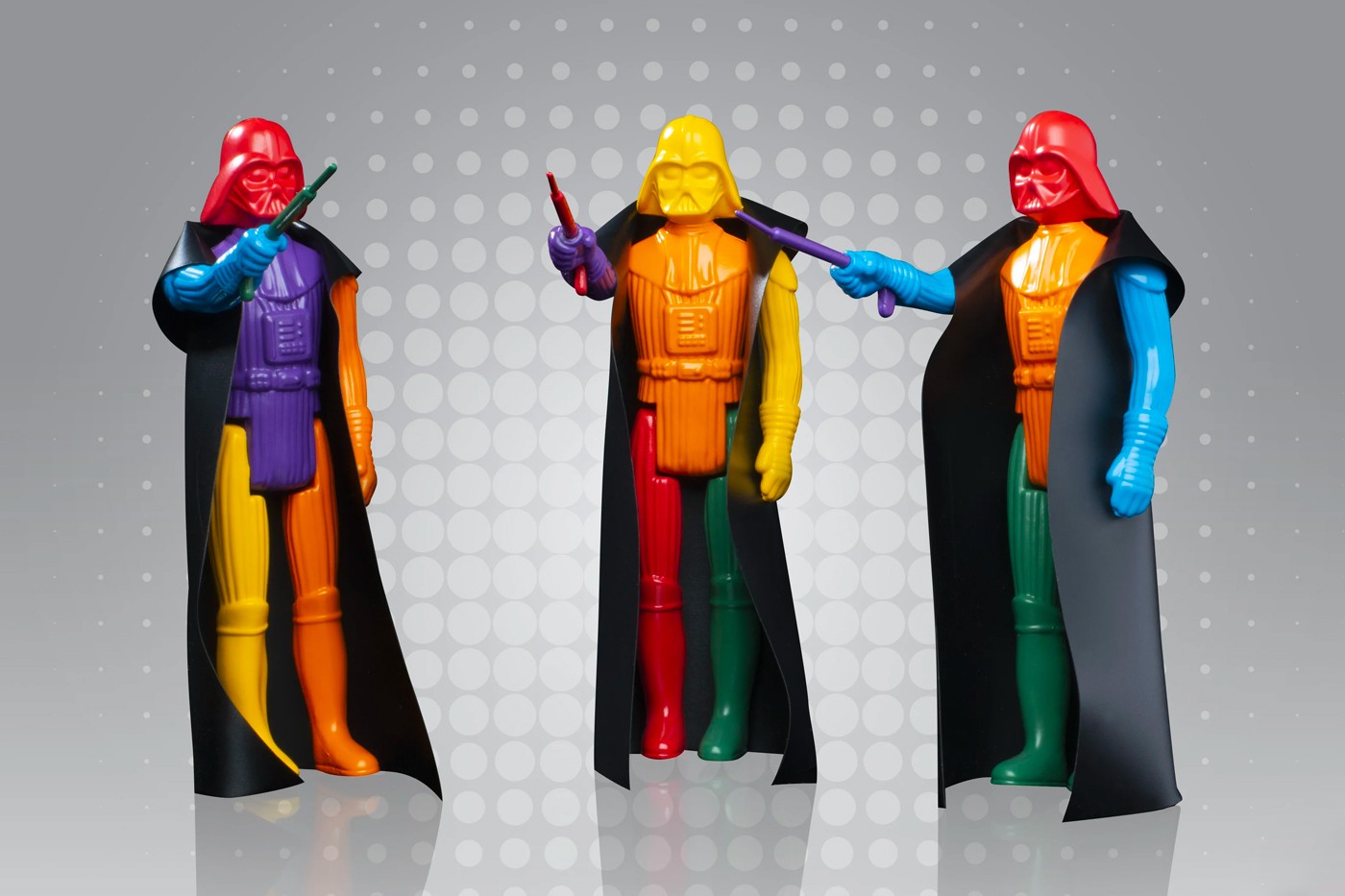 The last 24 hours seems to be one Star Wars announcement after the next. The latest news comes from Hasbro who have announced that they will be releasing a few new figures in their retro line to coincide with the 40th anniversary of Star Wars: The Empire Strikes Back. The first figure will be a 6-inch scale Boba Fett, released as part of The Black Series. The figure is inspired by the Kenner action figures, coming with four accessories including the the bounty hunter’s famous jetpack and blaster.

Following Boba Fett, the company will debut the Luke Skywalker Jedi Destiny vintage collection set of the lightsaber-wielding warrior. Taking it back to the classic 3.75 inch, Luke will come in three costumes, the Stormtrooper from A New Hope, his X-Wing pilot’s outfit in The Empire Strikes Back, and his Jedi Knight robes in Return of the Jedi.

Finally something for the geek in us collectors, a Special Edition prototype Darth Vader, featuring different color blocks for his limbs and torso — reminiscent of a work-in-progress toy figure.