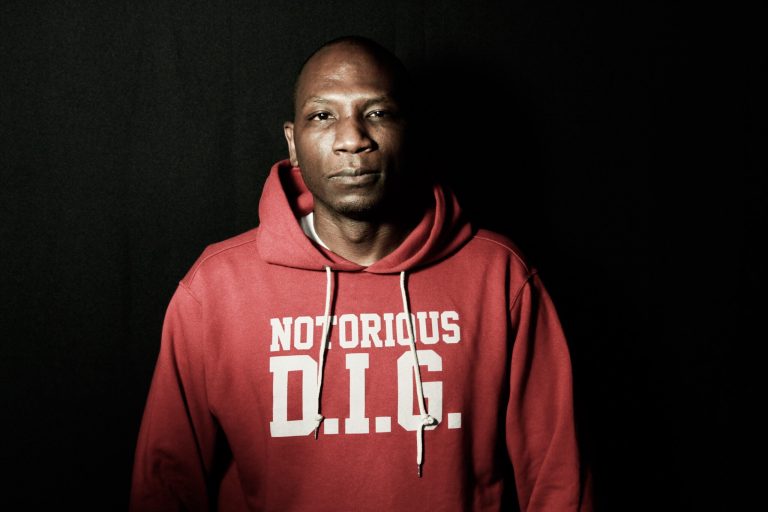 Ever since I really started flying heavy back in 2005 and gaining Gold and Platinum status on multiple airlines, I’ve always noticed that often times I would be the only person of color siting in First Class which on a plane of 16 seats shouldn’t be anything out of the norm. Many of the domestic early morning flights that I find myself on heading to places are usually filled with corporate businessmen and woman dressed in suits holding a laptop, work phone and personal phone looking stressed out first thing in the day while I’m just trying to get to my destination to find some records. Usually there is an attitude or arrogance in the air when boarding as most of them begin to show their “privilege” but rarely realize that I’ve earned a similar privilege by flying just as many miles if not more than them and have earned that first class seat versus their company just buying the seat. There have been plenty of situations when boarding, these individuals will try to push their way past me to board and I’ll either stand ground and let them know that I’m boarding at the moment as well or I’ll let them slide through and for some magical reason will wind up having the seat right next to them which always makes them feel uncomfortable because of the way they acted during the boarding process. Over the years, I’ve heard similar situations by other world traveling DJ’s including Rich Medina who is as professional as it gets when it comes to having a positive attitude in public.

Although 16 seats on flight isn’t a lot, the observation extends even further when sitting in the airport First Class lounges. With a room full of national and international travelers from all walks of life and ages, the scope of vision becomes even more clear that I am without a doubt, the minority. I’ve been asked by people who know me if I ever feel uncomfortable in those situations and the answer is no, why should I? My professionalism, level of conversation, world travel experience and ability to fit into any situation makes it simple. I’m street smart as well as book smart and can converse with anyone in the room and unlike boarding domestic flights with American business men and woman, the first class lounges consist of more international flyers who don’t carry the arrogance or privilege attitude with them and are used to mixing with other groups of people and have come into contact with all walks of life because their countries are usually made up of that where as here in the states, the segregation amongst status, class and wealth is real and it really shows when flying.

As a world class DJ who has traveled the globe carrying these records and blessing audiences worldwide, I want to salute a few other DJ’s of color who also collect passport stamps toting bags of records and are setting the example of “this is how you do it”.

Ge-Ology, who is the prime example of carrying heavy crates. He never ceases to amaze me on his dedication to playing records, digging deeper and doing the Disco shit unlike anyone else.

Sadar Bahar, a big brother of sorts who has clocked in plenty of hours both flying and in the booth. A long time fan of his but it wasn’t until a few years back while in Japan and I was playing the Rainbow Disco Club festival and after my set, he came to the booth to show extreme love and respect that I felt the connection and knew that I was doing it the right way.

Rich Medina, what’s really needs to be said about Rich? Educated Black man who educates on both the dance floor and in the classroom. A Philly brother, fellow Rock Steady Crew member, father and thoroughbred and if it wasn’t for him, many of you wouldn’t even be playing those Fela records.

No matter what industry or situation that you are in, if you’re the minority, be the shining example of whatever no one else in the room could even begin to fathom and own that shit.