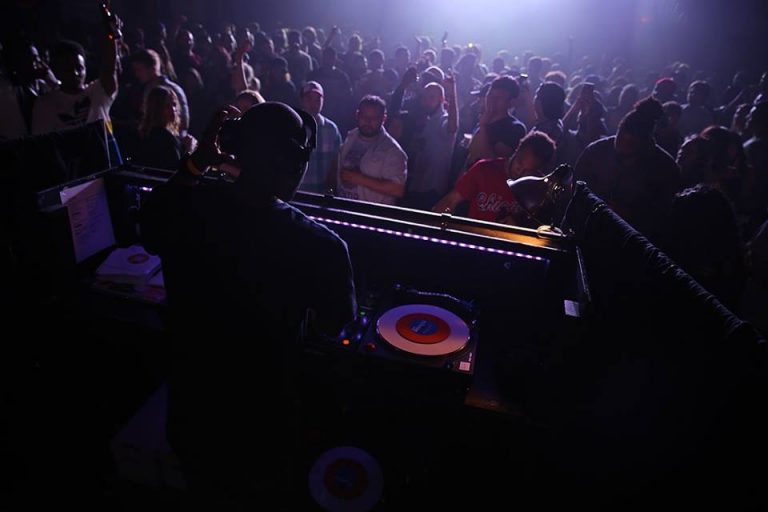 The Art of Moving Butts

In the musical entertainment and DJ world, there are so many terms that are thrown around excessively that actually have become parody’s of themselves and pretty much hold no validity except for sounding as if it is something glamorous and amazing. With terms like “last night was epic”, “the DJ killed it last night, what a time to be alive”, “party rocking” and “digger” to be some of the most overly used. I’ve heard DJ’s say that their party was epic more times than we’ve seen solar eclipses (which is way more epic) and while many record collectors claim to be a digger it’s hard to connect those dots when shopping at boutique record stores where the digs have already been found, priced and categorized nicely in the bins. But the term “party rocking” is one that really gets me. As a DJ who plays music for an audience, how do you describe a party rocker!? Does it have to be more than 200 people in the venue? Are you playing only turn up music? Do you have to have technical abilities or is it simply just playing music for people to enjoy? I’ve never heard the term used by DJ’s other than in the Hip Hop genre but those DJ’s are also the same ones that I hear saying “you’re not a real DJ unless you have skills”.  Last time I checked, Reggae, Funk, Soul, Disco and House DJ’s don’t have “skills” in that aspect yet, they are all DJ’s. They play great music both deep and known, can do proper blends or drops, know how to read crowds because they’re focused on the audience and can take them on a musical journey more so than a technical trade that they practiced hours on.

But back to the topic at hand, what is party rocking!? As a DJ that has traveled the globe, played parties, festivals, lounges and gigs of all types, plus witnessed some of the great DJ’s do so as well, if you’re playing music for people regardless of genre, then you’re playing a party. Weather it’s situated in a small bar or lounge, a Jazz night club playing vinyl selections for people to dance or a 500 person venue, you’re simply playing music for people to have a great time to without the need to adding an extra title or description to the task of being a DJ. These titles have begun to segregate the art of DJ’ing more than there are sub genres of  House music. I’ve heard some of the so called “greatest” party rockers play the worst music while others play the same cliche’ set night in and night out and get props for doing so, so what makes them such great party rockers!? If anything, a party rock reads the crowd and room and doesn’t go down a pre selected playlist of guaranteed hits to work they floor. They instead play the b-sides and album cuts, will make each night something unique and special that but most importantly, continues to break records which has always been the DJ’s #1.  Anyone can “party rock” if you’re playing hits but not everyone is willing to take chances on the dance floor of playing the unknown. DJ’s went from “breaking” records and sometimes playing them 2-3 times in a night until they catch on, to being scared to play anything thats not popular or every other DJ isn’t playing.

Can we get back to the DJ being the DJ?