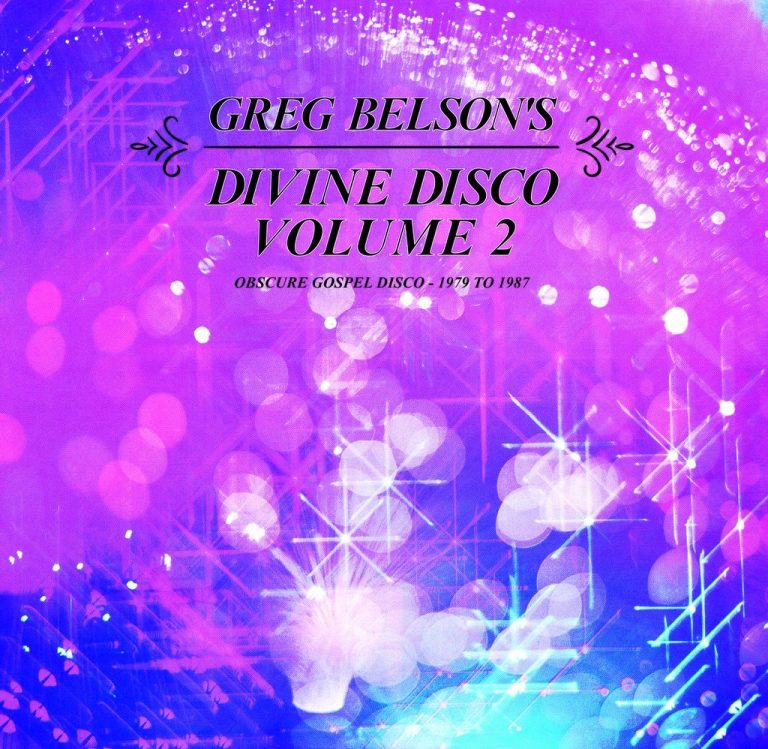 Although gospel and disco music seem like polar opposites—one is secular while the other has embraced a hedonistic culture—the marriage of the two genres has birthed the uplifting spirituality and dance floor thump found in gospel disco. By the mid‐’70s many established and independent gospel artists started creating records with a tight four‐on‐the‐floor beat that touched both churchgoers as well as patrons of the drug‐fueled establishments of the ’70s.

Cultures of Soul Records is proud to present the second installment of Greg Belson’s Divine Disco. Belson is one of the world’s leading authorities on the funky gospel sound; for this collection he dug deep into his crates to undercover the rarest independent and private press gospel disco records ever recorded. Greg Belson’s Divine Disco sound is one that’s been heard around the world from his DJ appearances at Glastonbury’s NYC Downlow stage to LA’s Funky Sole to soul nights across Europe.

Many tracks are under the radar or recently discovered such as Harrison Jones ‐ On that Other Shore, Converters, I’ve Been Converted and the super limited self‐released 45 by Mr Jesse R. McGuire – Jesus Is On the Mainline. Only 50 copies were ever pressed. This volume even includes gospel disco from the UK with Paradise’s brilliant “Keep the Fire.” This compilation also includes remixes and edits by Steve Cobby (who was a member of Fila Brazillia) and the Divine Situation production duo of Greg Belson and Paulo Fulci.