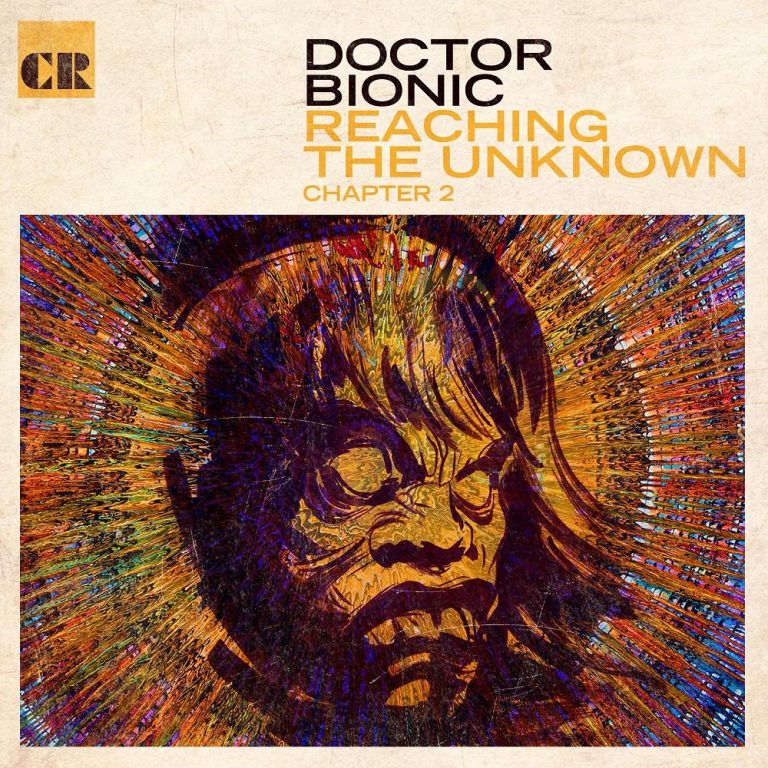 It’s been a minute since we’ve grabbed a vinyl slice of Chiefdom Records goodness but it looks like there’s a gem about to hit the crates from them. The upcoming  Doctor Bionic “Reaching The Unknown” Chapter 2 is set to make it’s analog debut with vinyl being sold via https://www.fatbeats.com.

Raw-analog instrumental trip hop album, recorded with some of Cincinnati’s best funk musicians. This entire album was recorded on tape machines for that true late 60’s early 70’s magical tones that computer music just can’t achieve. More importantly, are the musicians & production of this record. This is not an over produced record, it is very raw & will take your psyche to a place that art & vintage record collectors will appreciate.