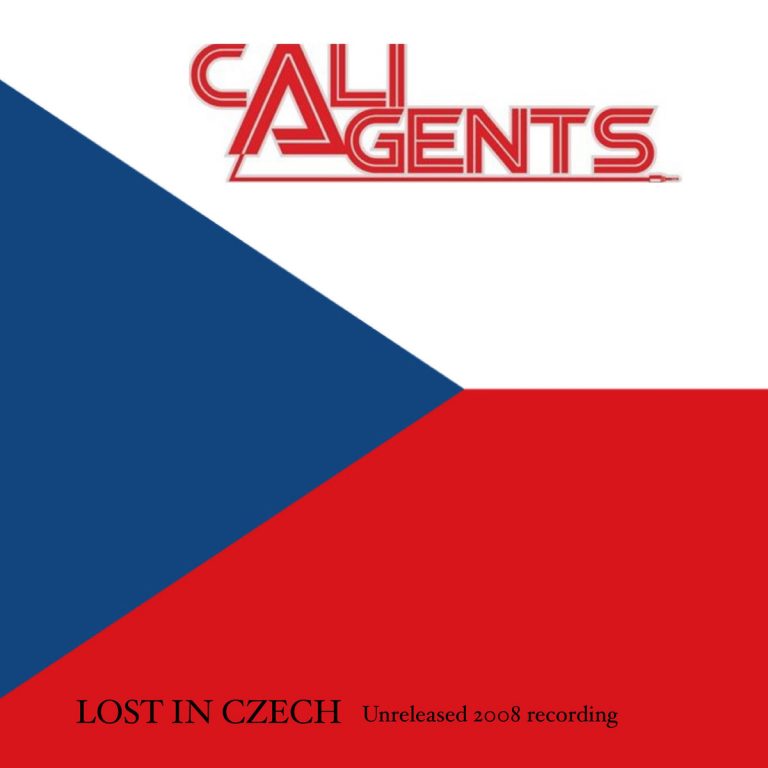 I remember when Rasco and Planet Asia aka Cali Agents first dropped and they instantly caught my attention as a duo who were serious about how they get down. Making their full length debut with the super official “How The West Was One” LP and pretty much stayed busy ever since as a duo and especially solo with Planet Asia continuously dropping projects and collaborating with other artists.

Their new release “Lost In Czech” isn’t new per say but it is an unreleased album from 2008 that’s finally getting it’s shine and heard across the globe and it’s exactly what we would expect to hear from them. Even though recorded 11 years ago, it sounds just as fresh as if it was record today. As a Cali Agents fan, this was a much needed release to wake up to!