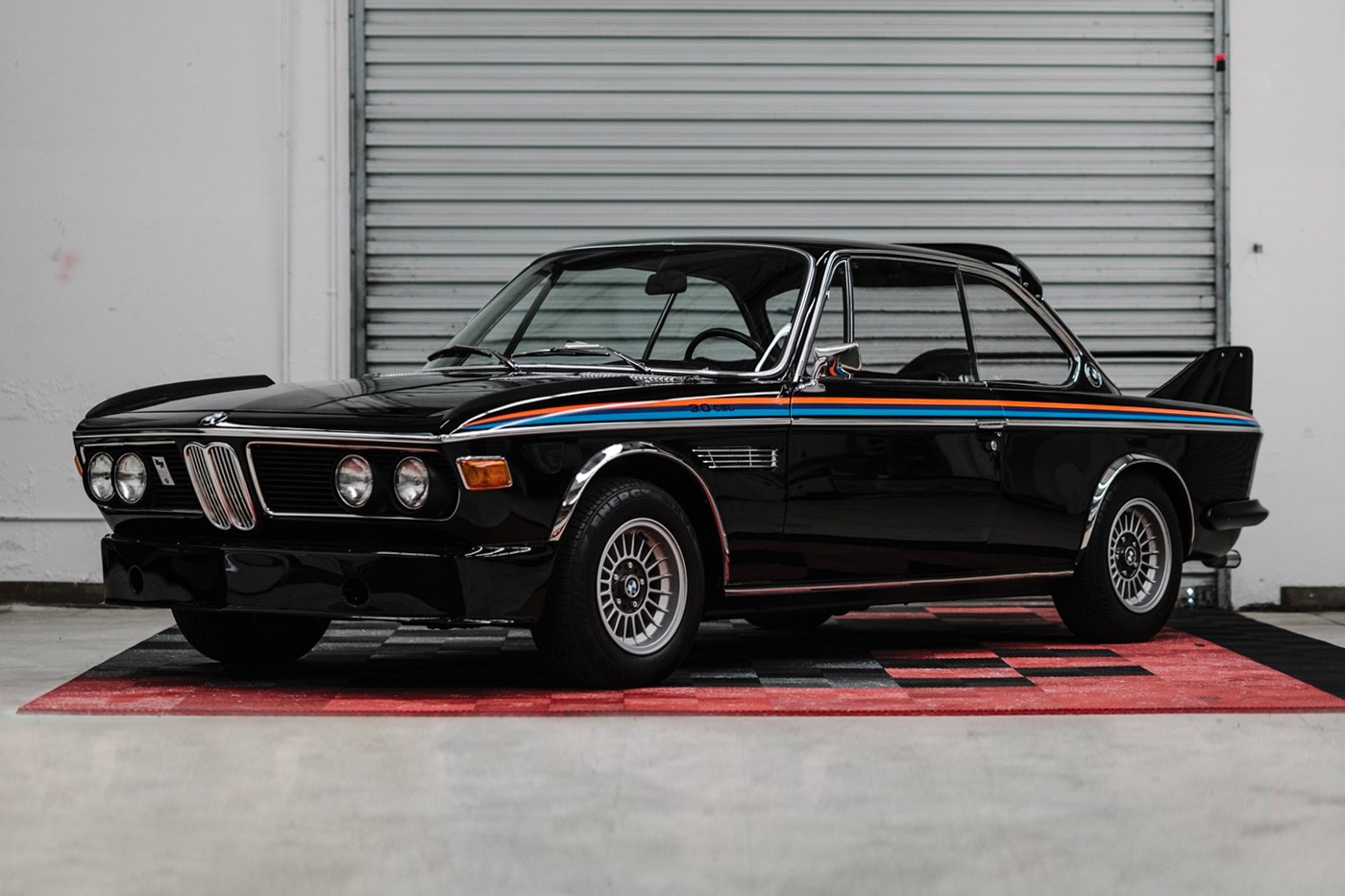 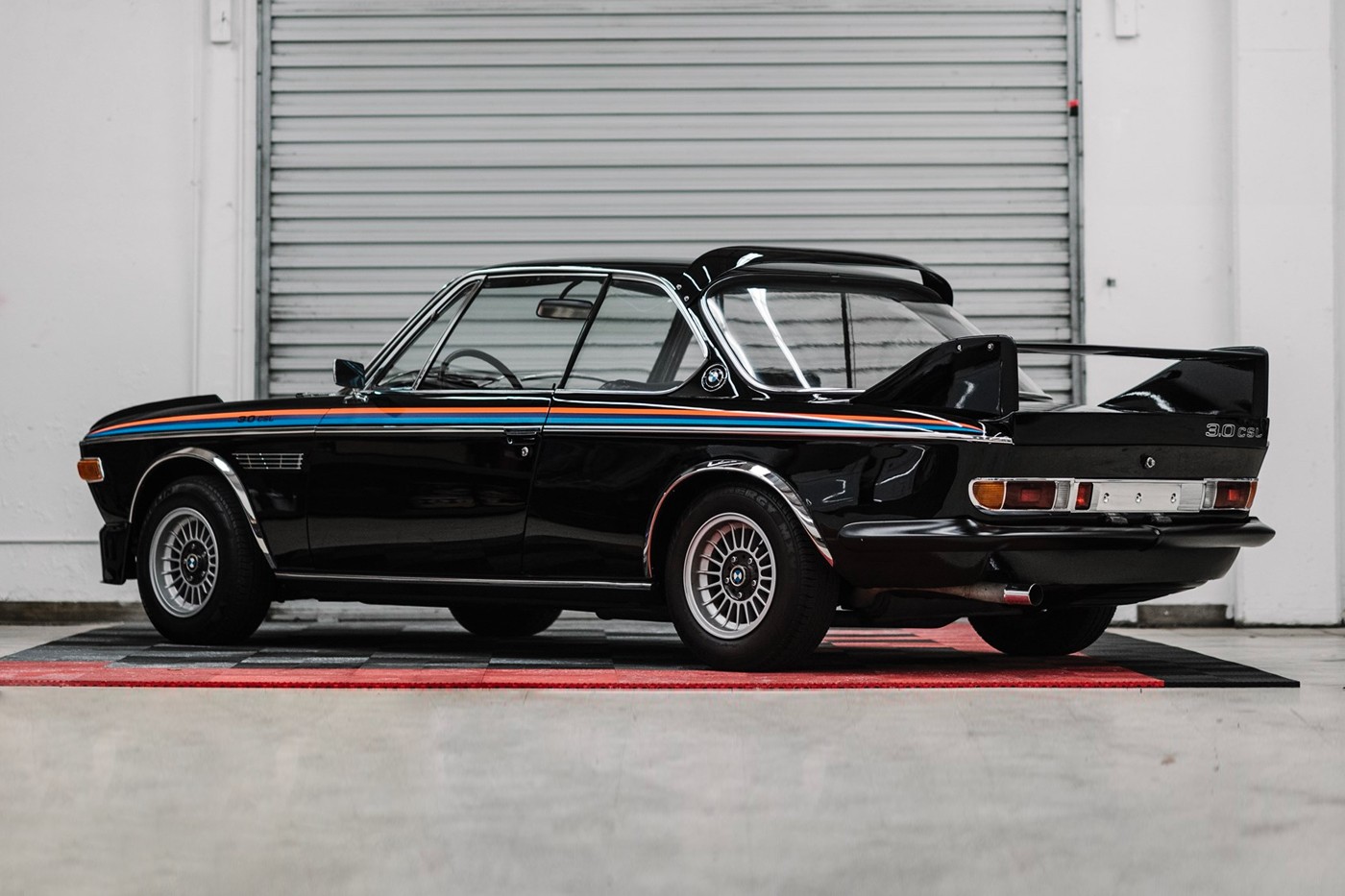 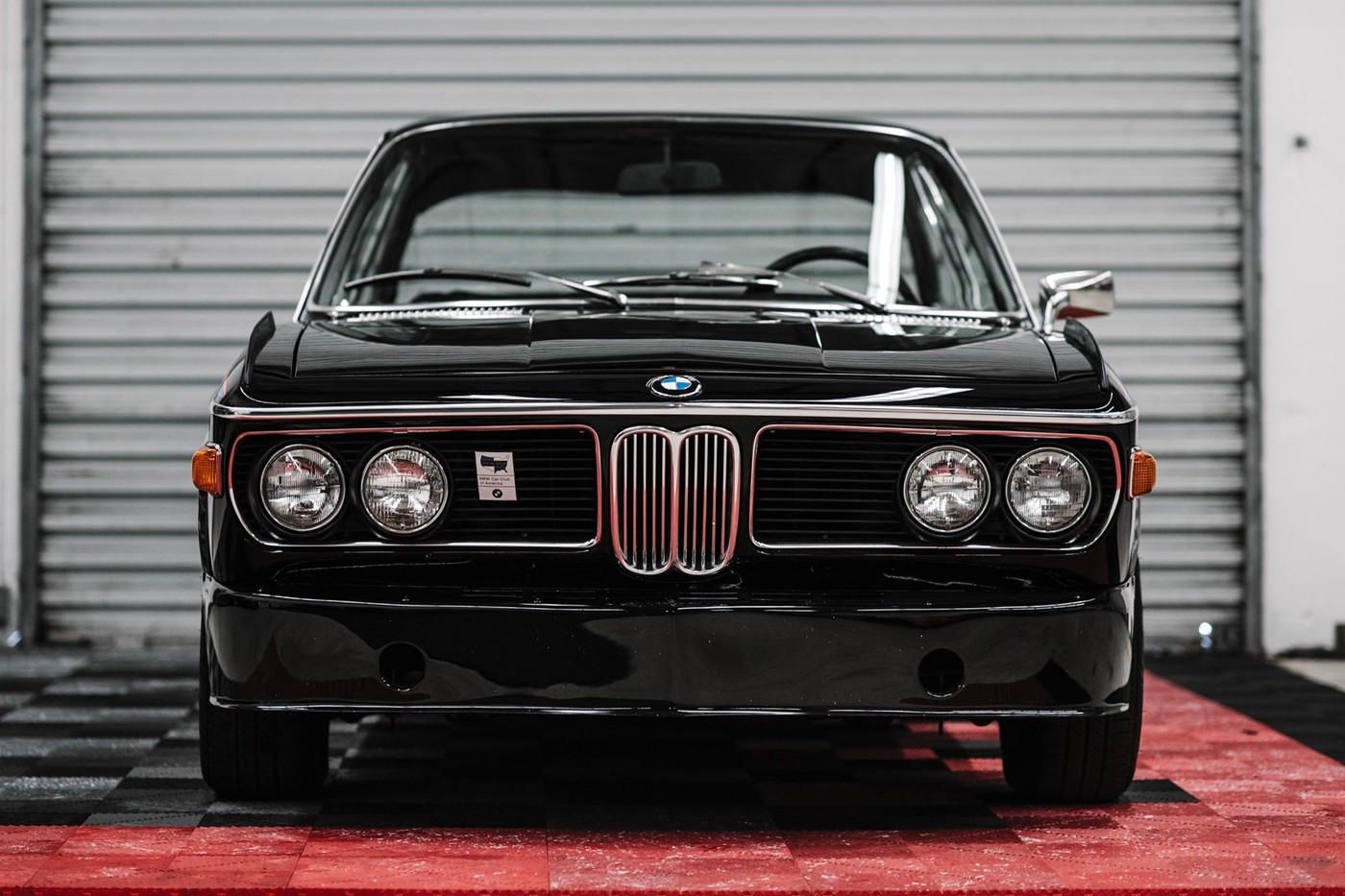 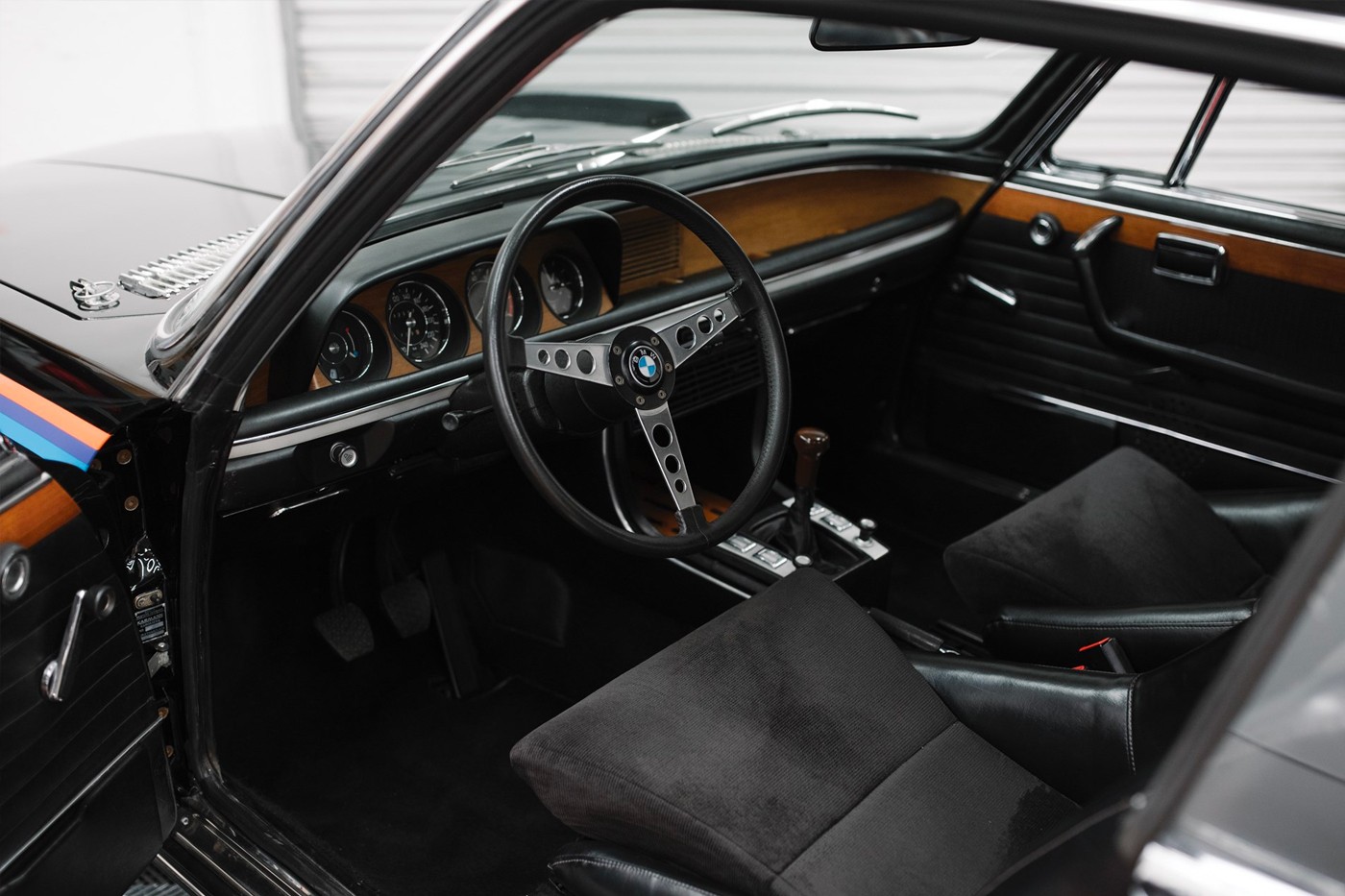 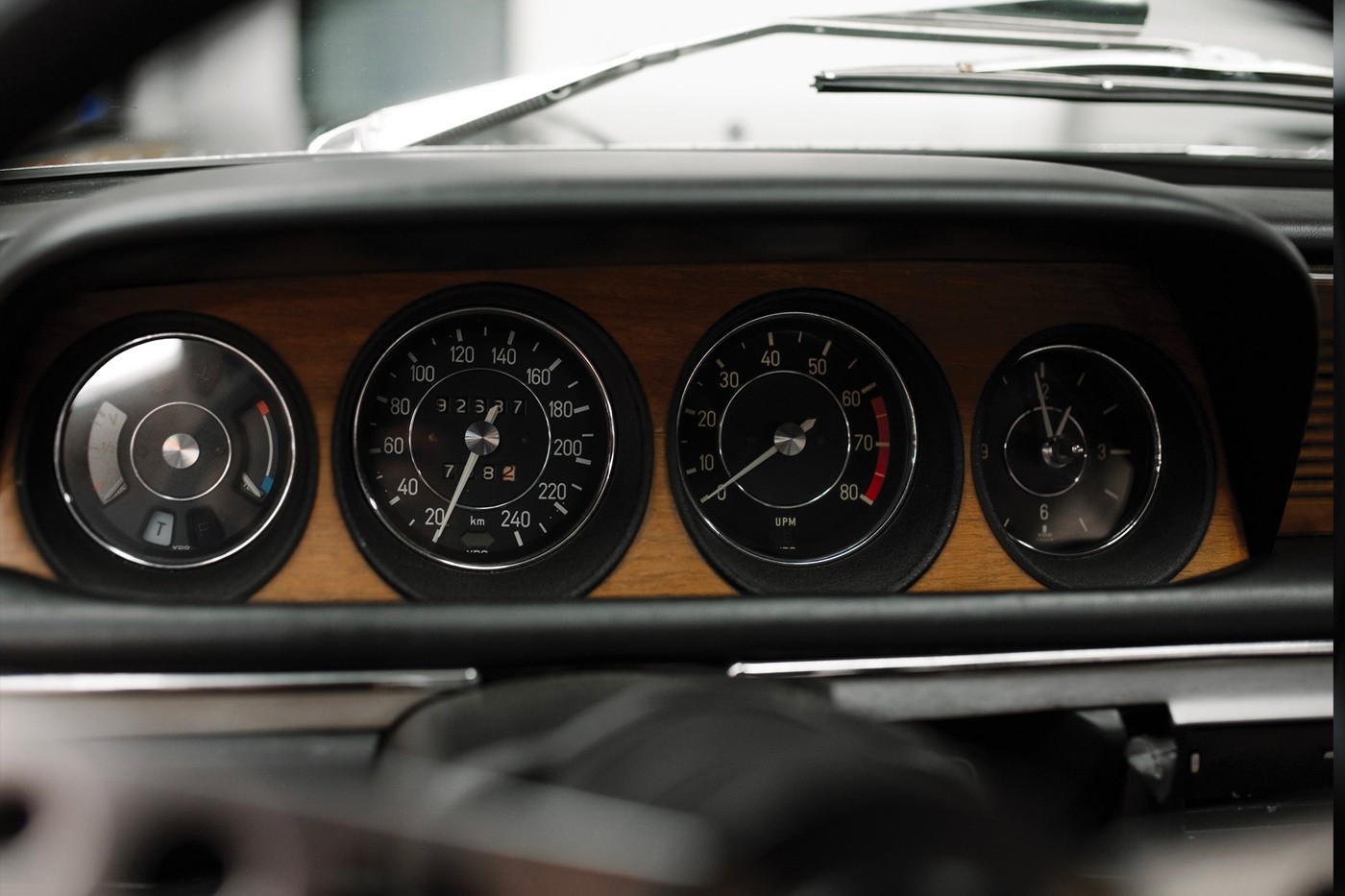 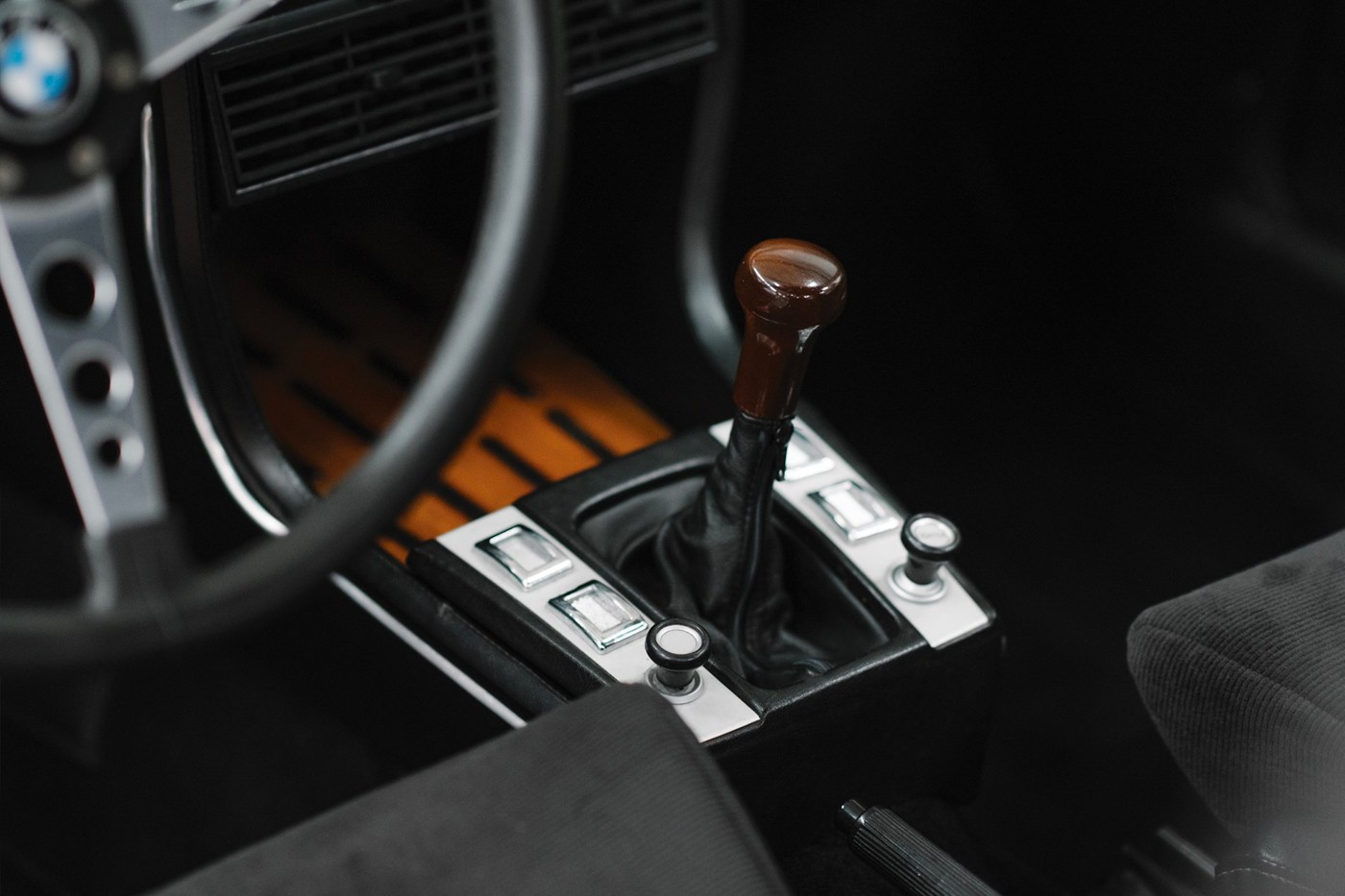 I’ve been a lover of vintage BMW’s since, well since as along as I can remember. Weather it was having a neighbor who owned on, having racing sets which featured 1970’s BMW’s, to later working at a dealership, pre 1999 models have always been the best but I’ll always hold anything made during the 1970’s as my favorites.

Coming up for auction at Sotheby’s is a rare 1972 3.0 CSL with all the bells and whistles and in outstanding condition. Produced between 1968 and 1975 with only 1,265 units built, the 3.0 CSL is a collectors dream and looks extra mean in it’s black color way with racing stripes. The perfect gift for someone who has it all.