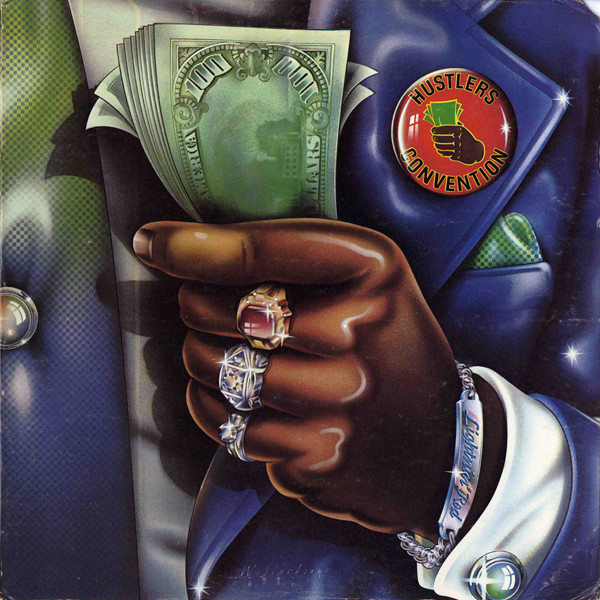 Today we celebrate the 46th anniversary of  the “Hustlers Convention” LP by Lightnin’ Rod who also goes by the names Alafia Pudim or Jalaluddin Mansur Nuriddin on The Last Poets albums.  The album was released on July 24, 1973 which features a solid album including backing by Kool & The Gang on a few tracks. If you understand the streets, then you’ll definitely understand what Hustlers Convention is all about.