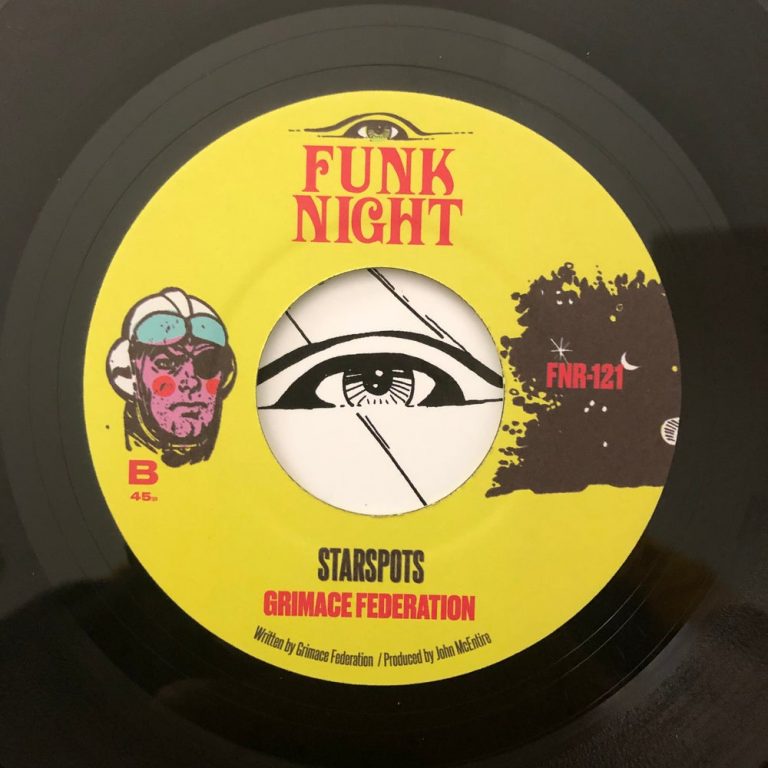 Earlier this year Philly psych band Grimace Federation sent me a few newly recorded songs that they had recently laid down in a weekend long session locked in the studio with producer John McEntire. The outcome was a handful of cuts which they felt strongly in that the world needed to hear and I whole heartedly agreed. After hearing them, I instantly knew that I needed to make a phone call to the one label that I was sure they would fit perfectly on with a freshly pressed single, Funk Night Records. After a few months, that project has finally dropped and it sounds as good as the first time hearing it! A double-sider of raw psych goodness filled with tough drums, distortion and a slight tough of jazz elements mixed in. 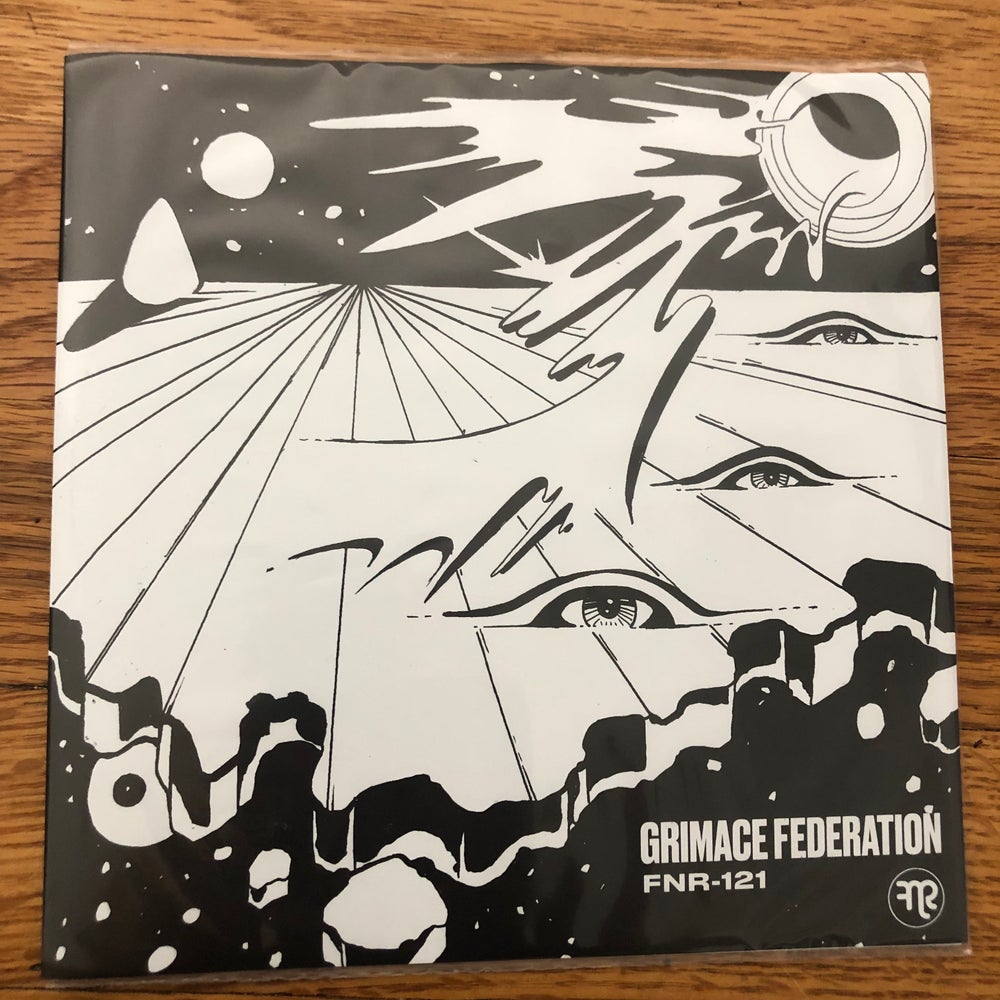 Listen for yourself then cop the drop which comes housed in a killer picture sleeve painted by artist Joe Martin. https://funknight.bigcartel.com