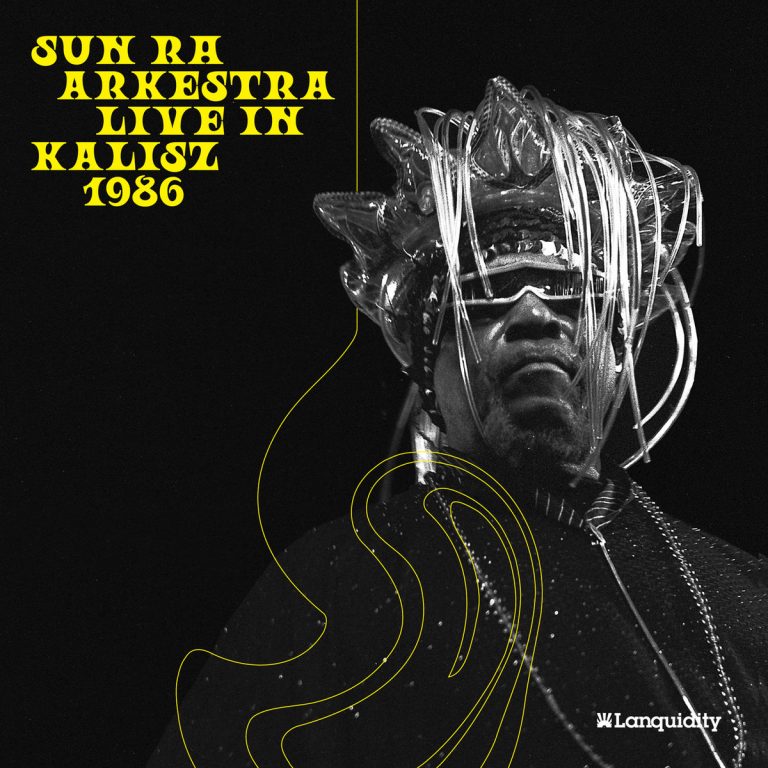 There have been some truly great musical finds over the last few years that have made their way to vinyl which have captured a certain era, place and time. With this next release, we find something special, something from the galaxies above that just happened to land in the unsuspecting place of Poland. What we find is a rare recording of the ensemble’s little- known, first ever performance in Poland in 1986!

Time: 7 December 1986, Polish People’s Republic, still separated from the West by the Iron Curtain. It’s a grey and poor twilight of a real socialism era. In three years the Eastern Bloc would collapse, but what still occupies the minds of Poles now is mostly the martial law imposed by the Pro-Moscow regime in 1981, when the country wanted to free itself from the influence of the Soviet Union.

Place: Kalisz, one of the oldest Polish cities dating back to the 10th century, historically connected with the first kings of Poland, grew into a multinational centre with time as not only the Czech Brethren escaping the Habsburg monarchy found refuge here, but also prominent rabbis known across Europe used to operate and expound in the local Jewish community. In the 20th century, Kalisz became a provincial city and its presence in the cultural life of Poland was most significantly marked with the International Jazz Piano Festival. It was during the 13th edition of the festival that Sun Ra Arkestra performed.

What turned out to be most memorable for the concert-goers was the closing procession of musicians who left the stage to walk around the audience, circle the venue, and return. Researchers of the Sun Ra mysticism recognized such gestures as rituals of passage corresponding to the cosmic cycles of death and resurrection. From a European perspective, Sun Ra’s work turns out to be a dream come true for Wagner and Stockhausen. His music brought the myth to life. The myth connecting the past with the future – above the unfavourable present – which created a sphere of freedom. However, Ra used to say that it was not freedom that was at stake here, but precision and discipline.

Ra the Myth Maker was an intransigent radical. He perceived the blackness of his race as corresponding to the blackness of space, and thus declared that the Black Community was destined to migrate into space. He would proclaim the Black Myth, which was a manifesto of alienation from the dominant culture of the West, breaking with its order of time, space and values. And so, Ra became the most prominent pioneer of Afro-Futurism, a movement that rewrites history in order to re-incorporate the marginalized race into it.

From the artistic perspective, the Black Myth brought a release of possibilities beyond all divisions. But Ra had yet another viewpoint at the myth. “I’m interested in happiness for people, which is just a myth, because they’re not happy. I would say that the synonym for myth is happiness,” he said. I recall these words looking at an old coverage that appeared after the Arkestra concert in Kalisz: “The entire musical and scene-setting, however, seems of little importance in the face of the mysterious energy that emanates from Sun Ra. When he looks from the stage at his Arkestra or the people gathered in the theatre, he is the personification of Goodness and Love.”

Let these words be proof that Afro-Futurism is not Sun Ra’s only domain. I like to think that by giving a concert in Kalisz, on the outskirts of the communist Eastern Bloc, Sun Ra Arkestra gave a black impulse for a change that contributed to the system’s collapse.