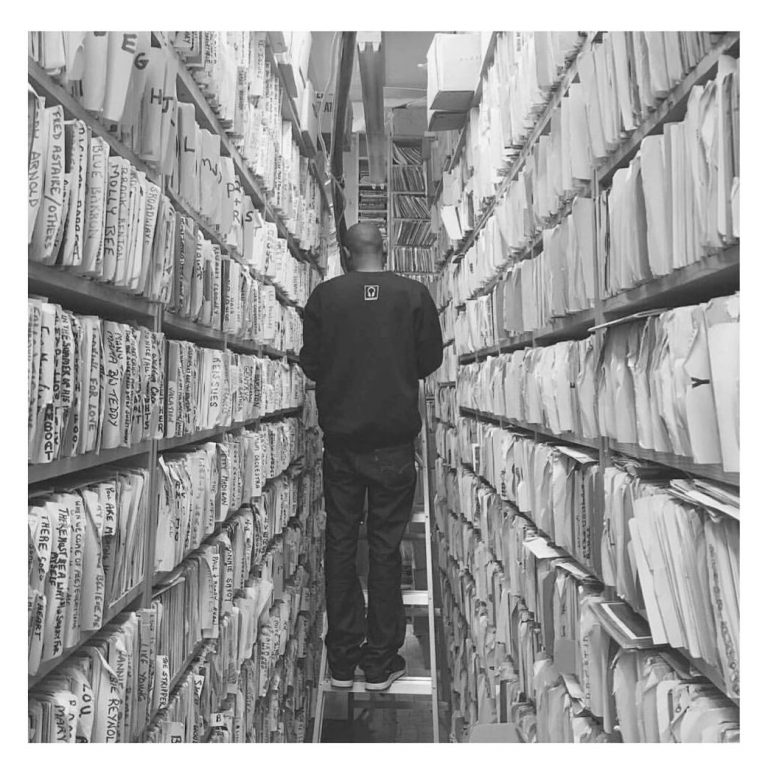 With the recent passing of legendary U.K. record dealer John Anderson (check the featured story on the header) and how he became known as the King of Record Dealers who would come to the states, buy up large inventory from One Stops and ship them back overseas to sell and at one point, had multiple storage units in Philadelphia and Chicago housing inventory waiting to be sold. His story started jogging other stories and sometimes mysteries that I’ve heard over the years as well as daily observations on how certain copies of a title would all wind up in a specifically regional location. In John Anderson’s case, we know why all the copies of certain soul 45’s wound up over in the U.K. but even today on Discogs, there are certain records where all the copies are being sold by multiple dealers in a particular country where those records did not originally come from.

One of the more interesting stories that I heard over a cold beer on a sunny Finnish afternoon (but also by multiple record collectors) was the story of how in the 90’s there was a shipping container that came from America filled with unsold cut out records that made their way to Finland. Without getting into full details, the story supposedly had mob ties and were shipped to a Finland warehouse and were sold (similar to a One Stop). The contents of the shipping container seemed to yield many sought after records that by today’s standards are grails yet yesterday were unwanted $1 records. Boxes full of sealed “Skull Snaps”, S.O.U.L. “What Is It”, RAMP and plenty other now very expensive waitlist pieces.

Over the years while traveling, I’ve been bought multiple copies of new records that were exclusive to a particular country (i.e. Japan, Holland etc) and brought them back to the states and would be the only person to have them for sale outside of their country of origin. But with Instagram and of course here at Nostalgia King reviewing records, it makes it more difficult for things to be exclusive. The days of a something being a Japan “exclusive” doesn’t exist anymore when the record is sold outside of the country and on various online shops.  But that doesn’t mean finding a box of dead stock copies doesn’t exist out there in the world. There are plenty of times when I travel to a city here in the states and link up with one of the local diggers that they’ll bless me with a rare gem that their sitting on. Stories like the time the homie Gump came up on an old bard in the middle of nowhere in the midwest that used to be a record distributors warehouse still filled with stock copies of some of the rarest funk & soul 45’s. Supreme La Rock was also one who was good for that when I would visit him. He would say “you’re not going to find copies of this outside of Seattle”.  Most recently, the Florida homie at The Rec Shop came up on a box of unreleased rock 45’s that no one had known about that he’d bought. Selling a few copies and I’m sure holding on to a few.

It’s always these types of finds that are really exciting to hear about and let’s you know to keep digging because there’s always something to be found so dig for yours!