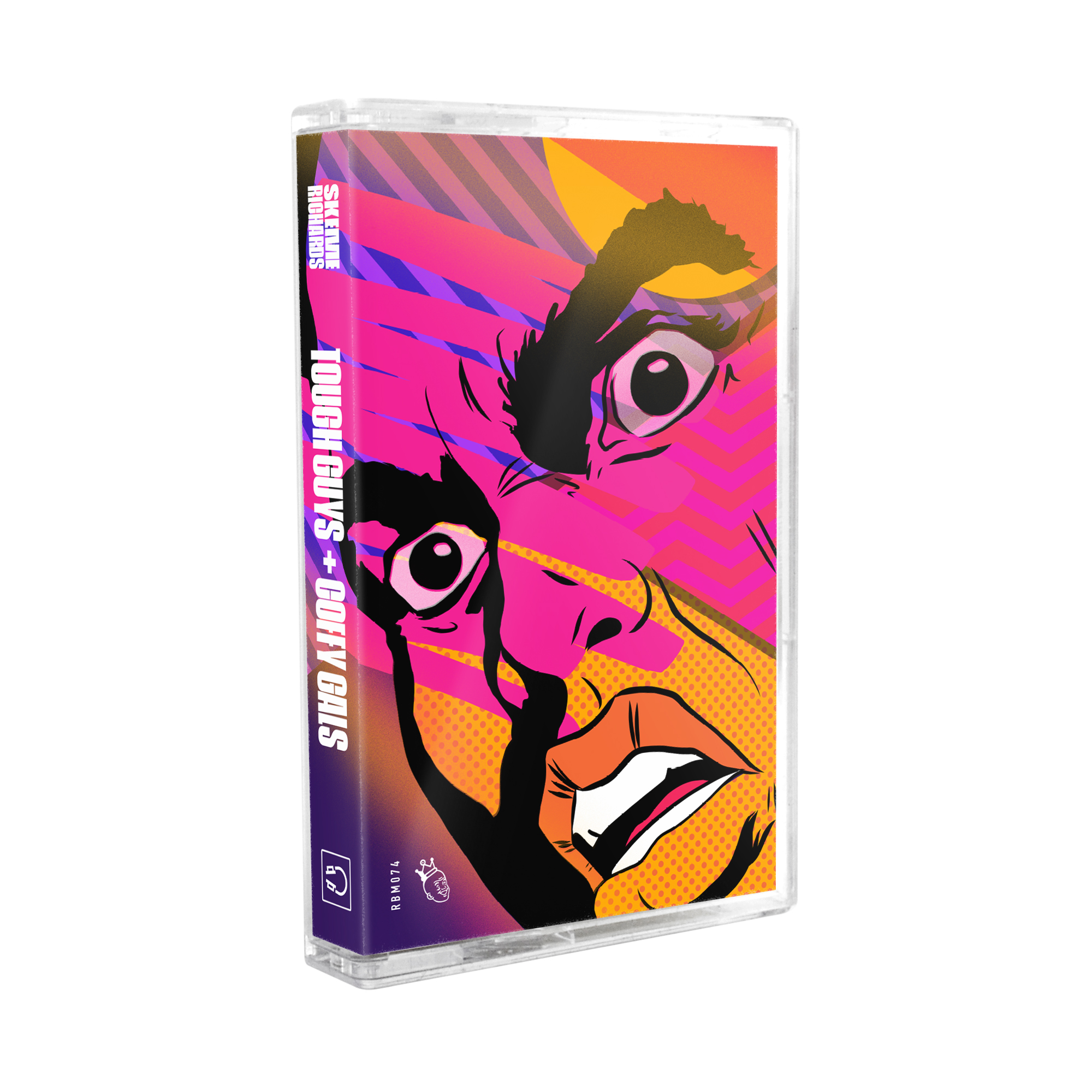 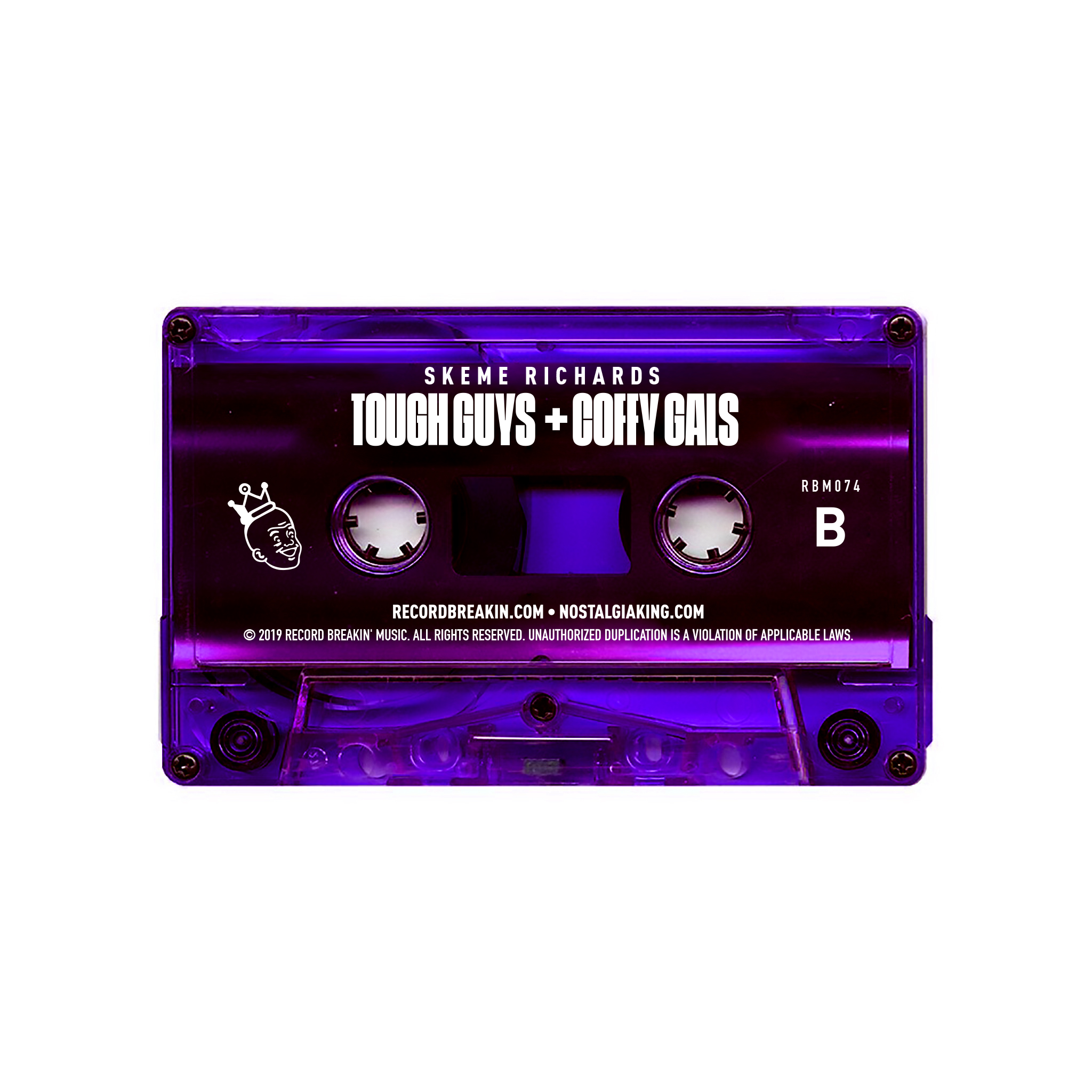 Once again I connect with the good people over at Record Breakin’ Music to deliver my latest project and cassette release, “Tough Guys & Coffy Gals” which is dedicated to an era which influenced an entire generation musically, politically, socially and on the big screen. The era of Blaxploitation films and the sounds that inspired it were both soulful and funky and have also been sampled by some of the greatest Hip Hop producers. With Tough Guys & Coffy Gals you get the best of all worlds from the legendary soundtracks to soundbites and dialog which tie everything together to give you the complete cinematic experience.

This is a pre-order with tapes shipping out early November. Pre-order price is $12 / $15 after.

*Tape artwork and layout designed by The Elroy Jenkins