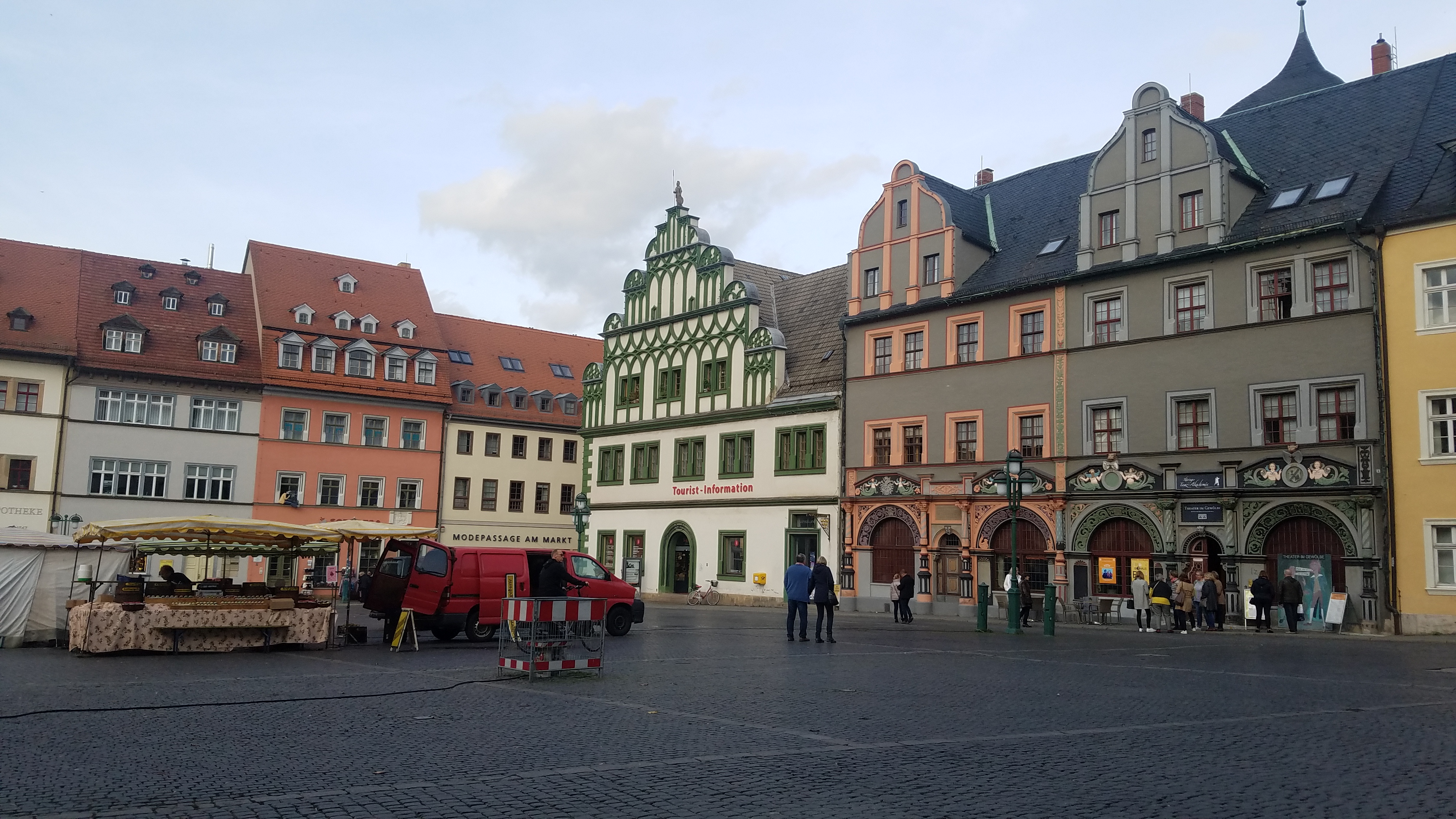 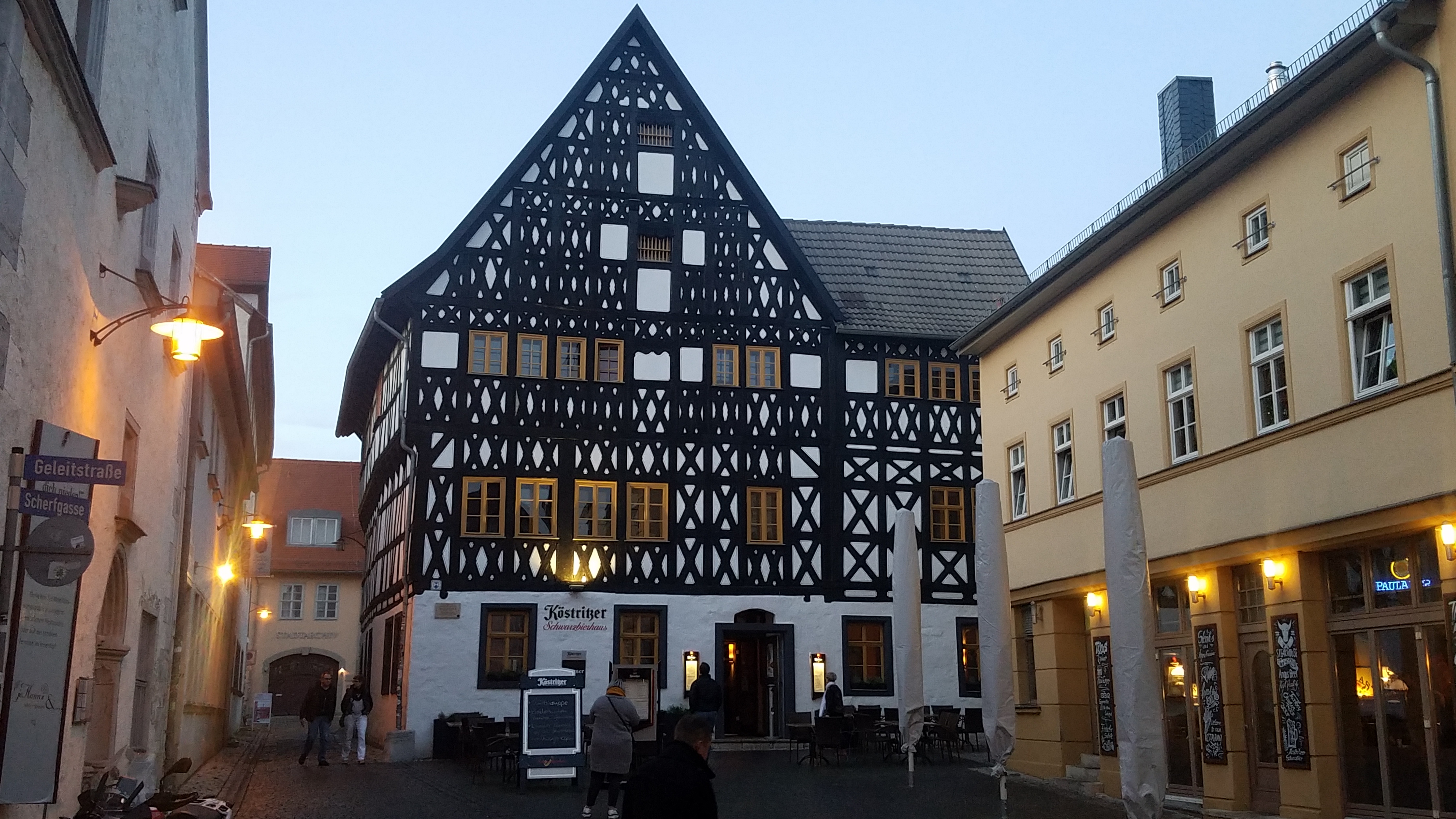 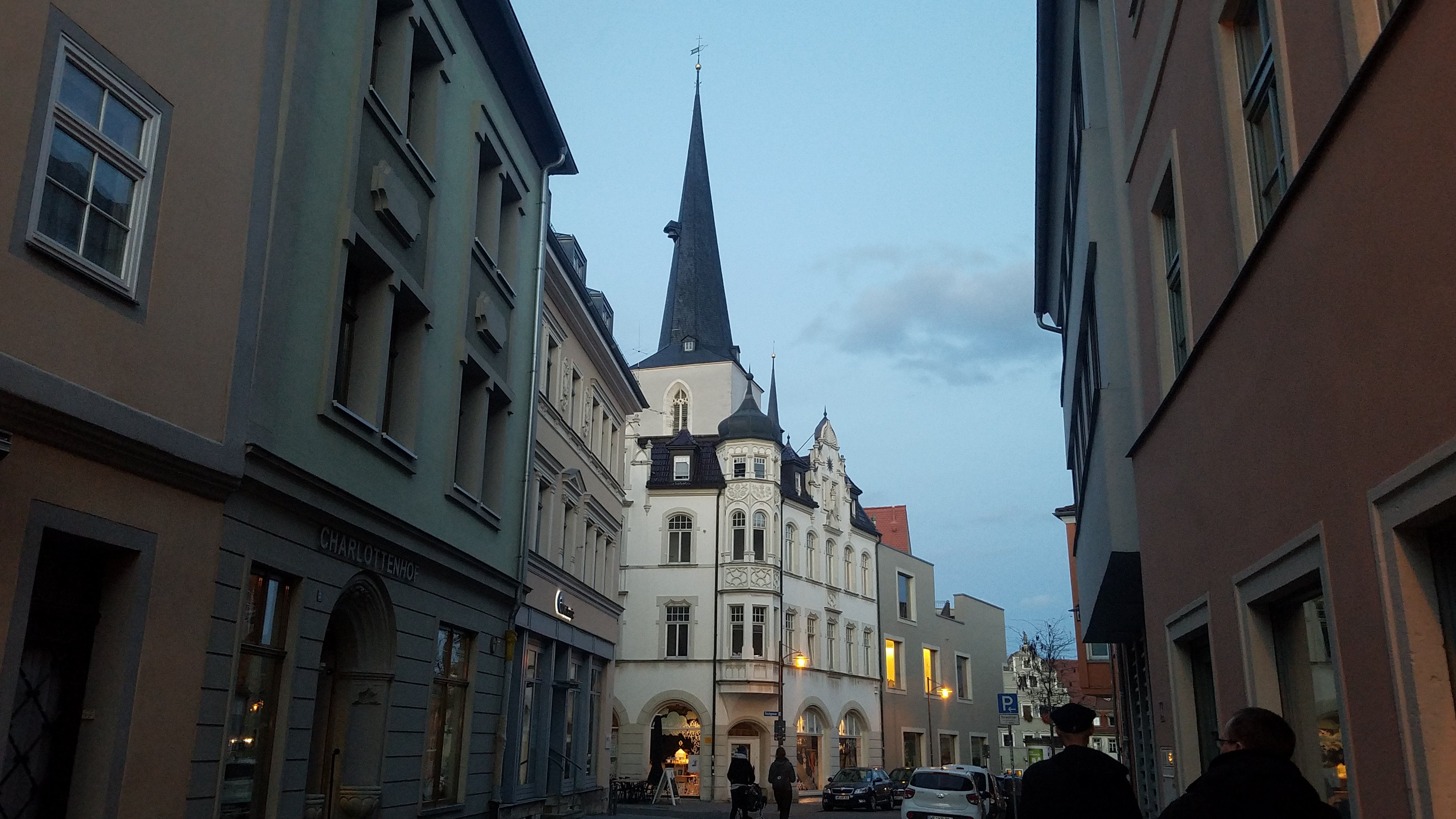 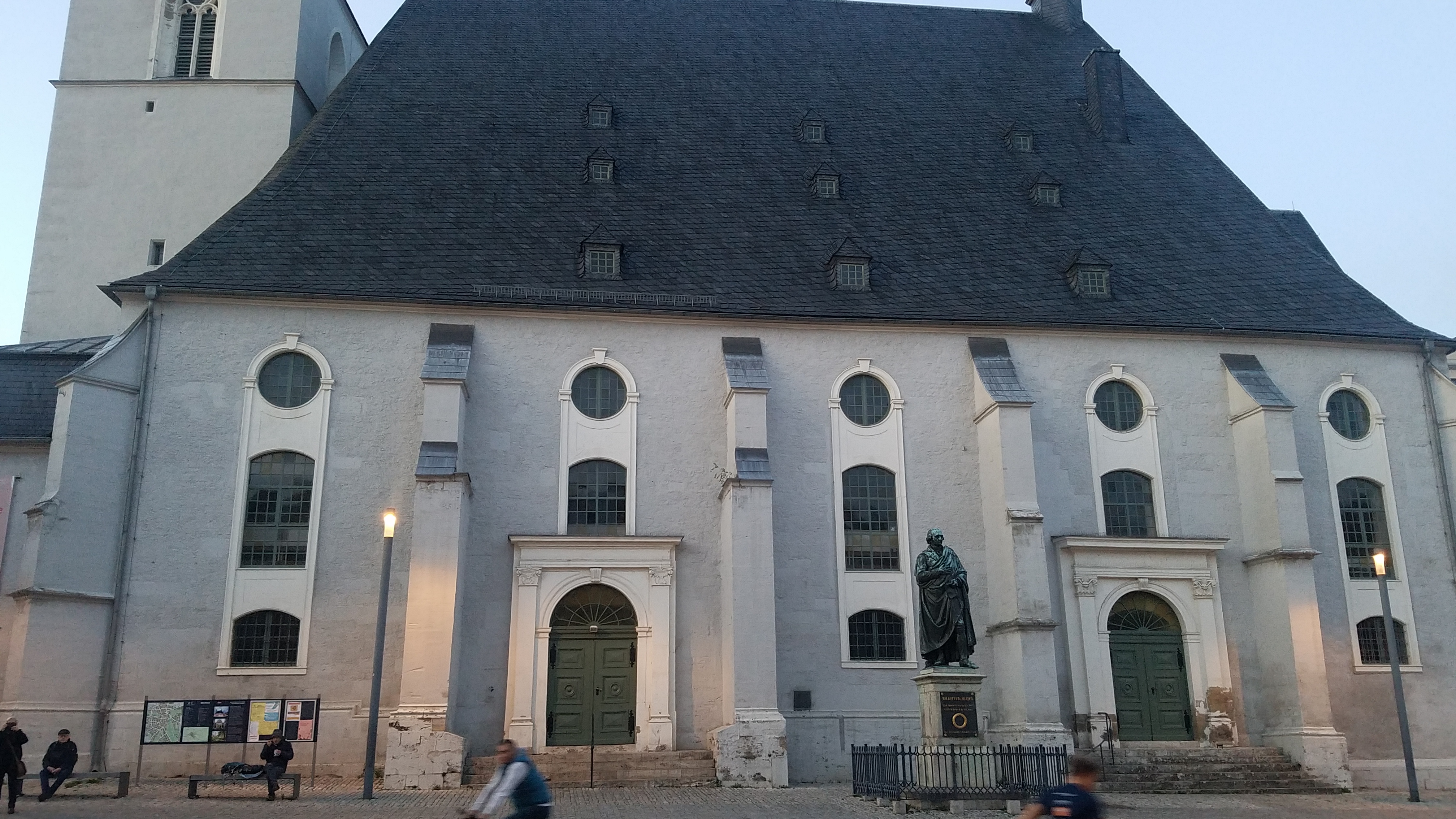 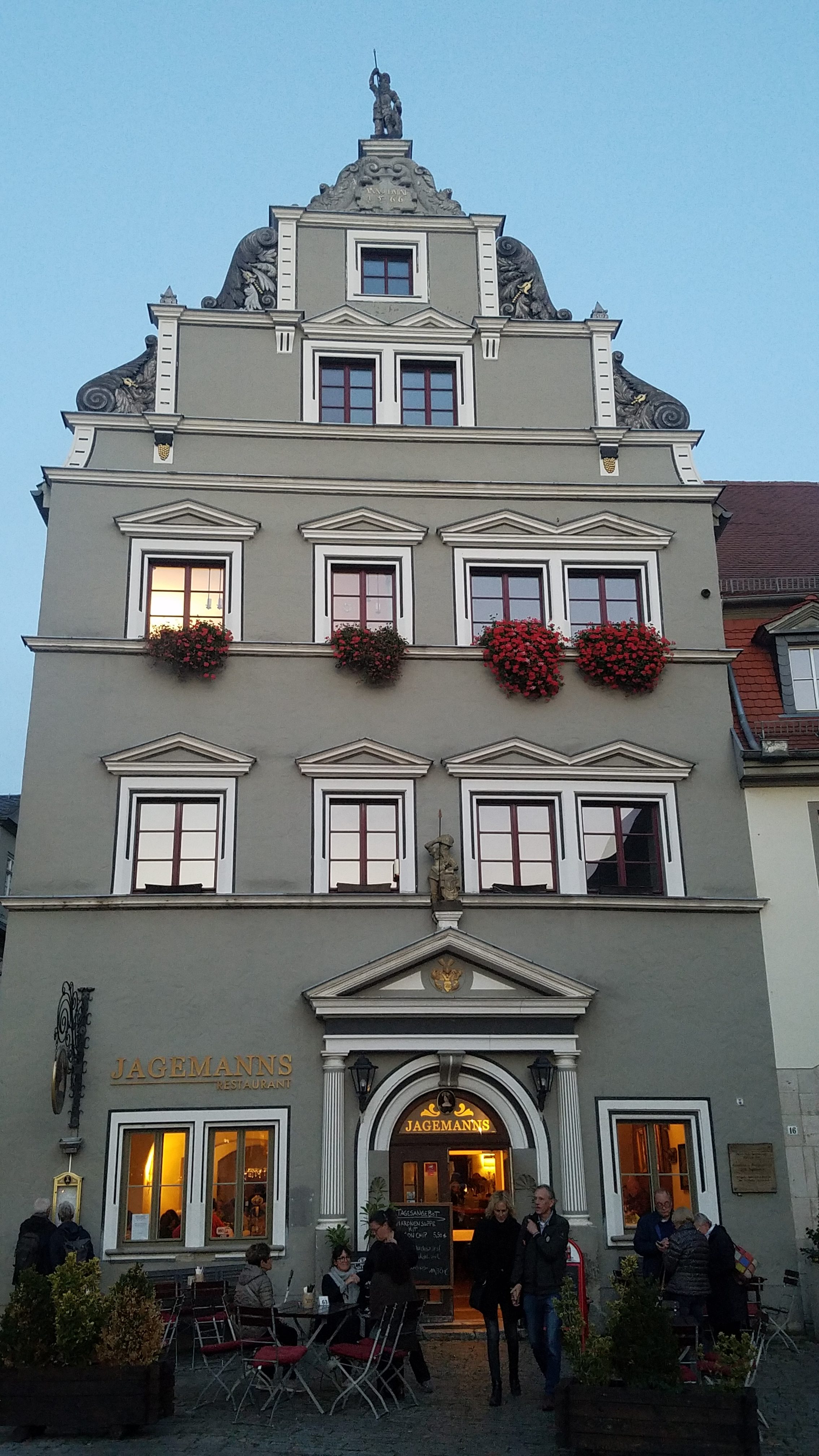 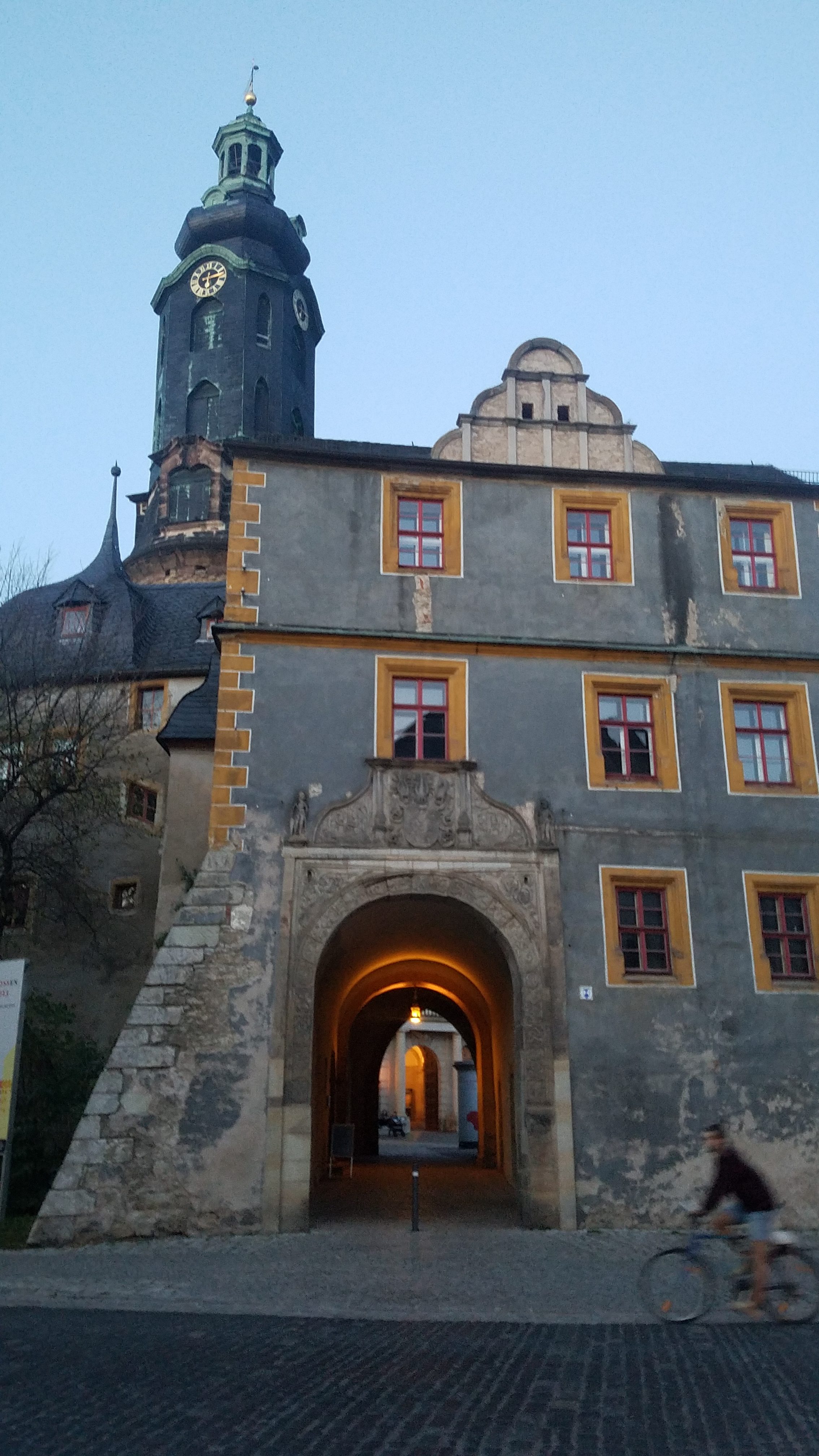 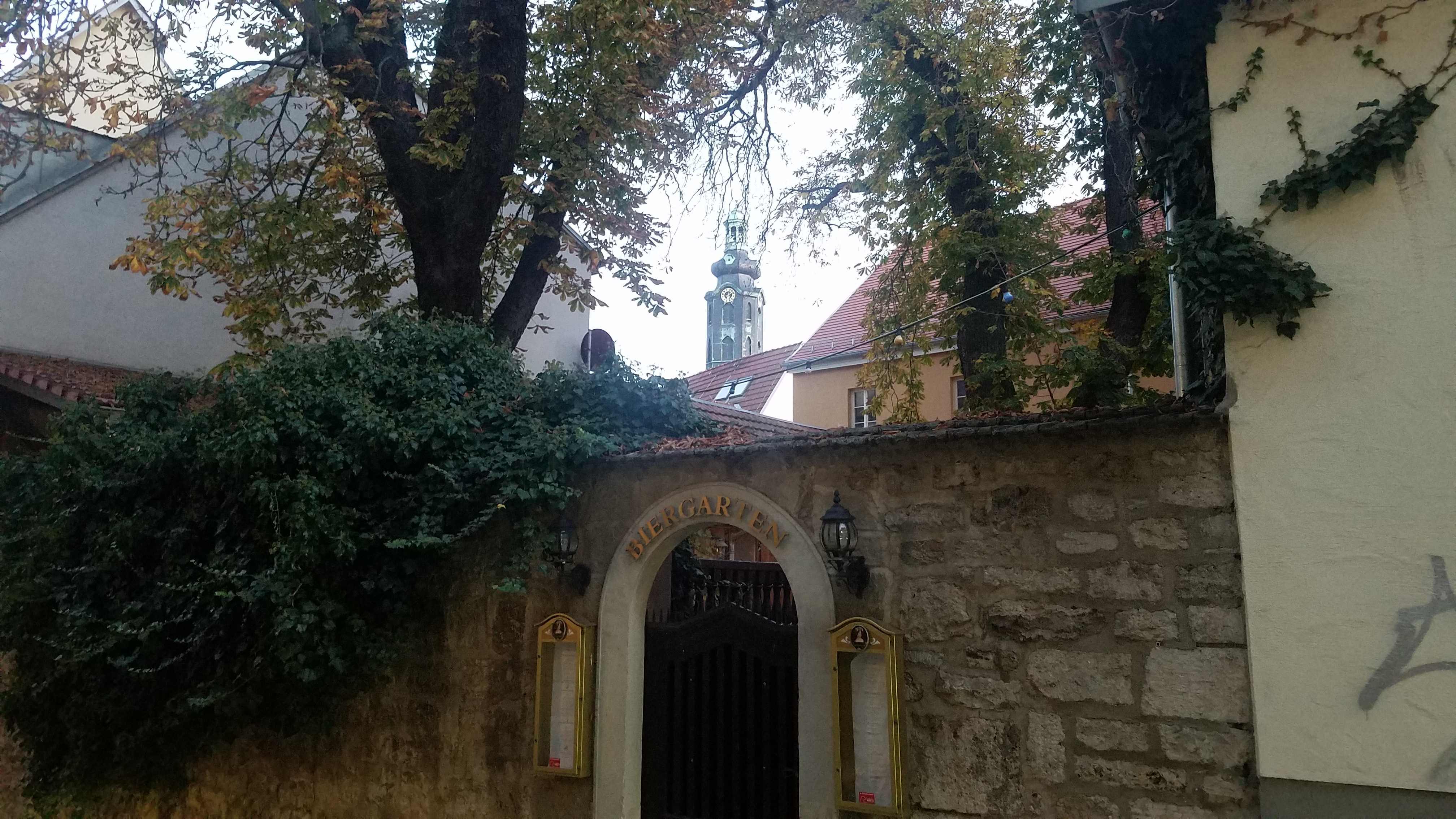 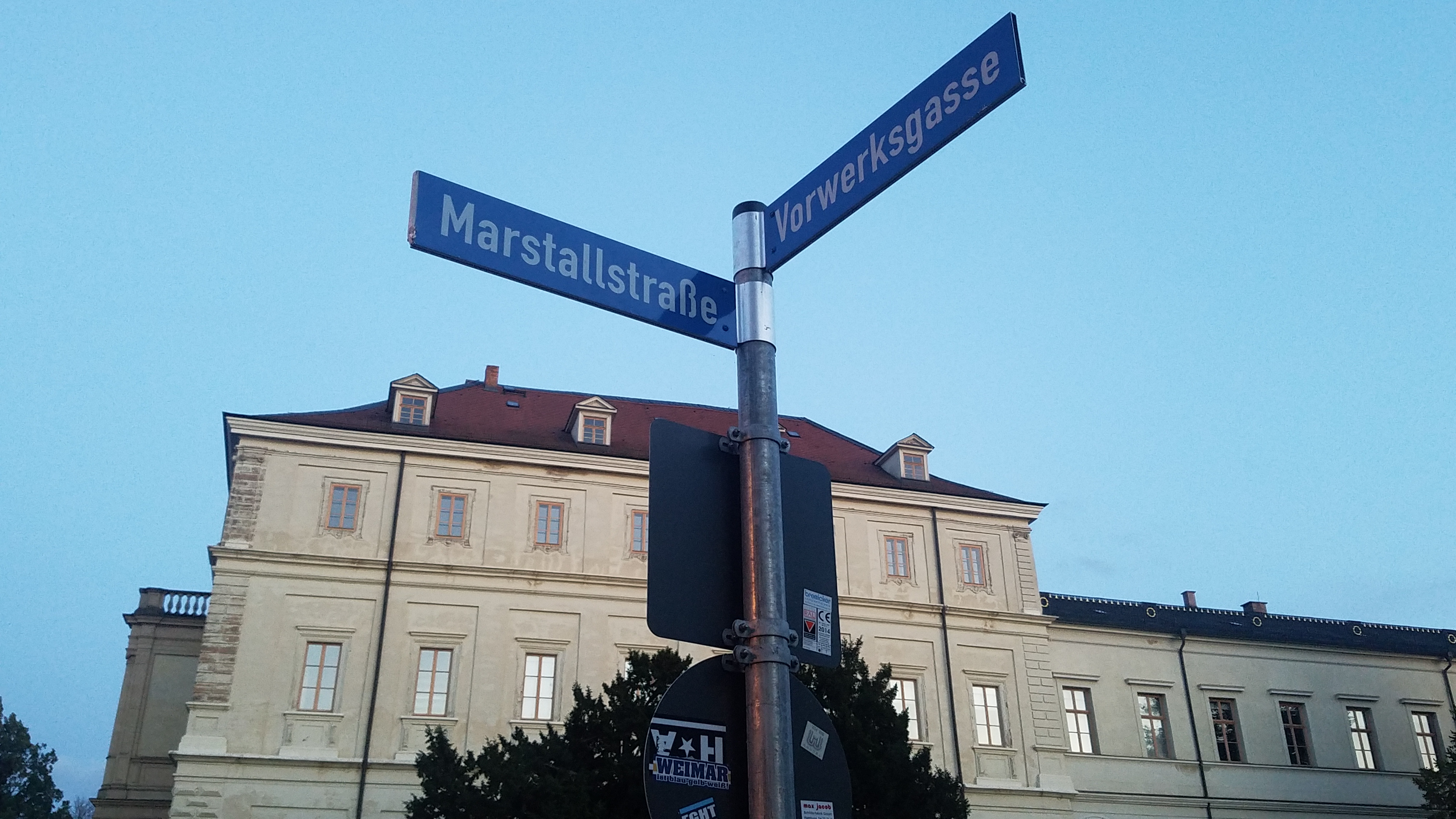 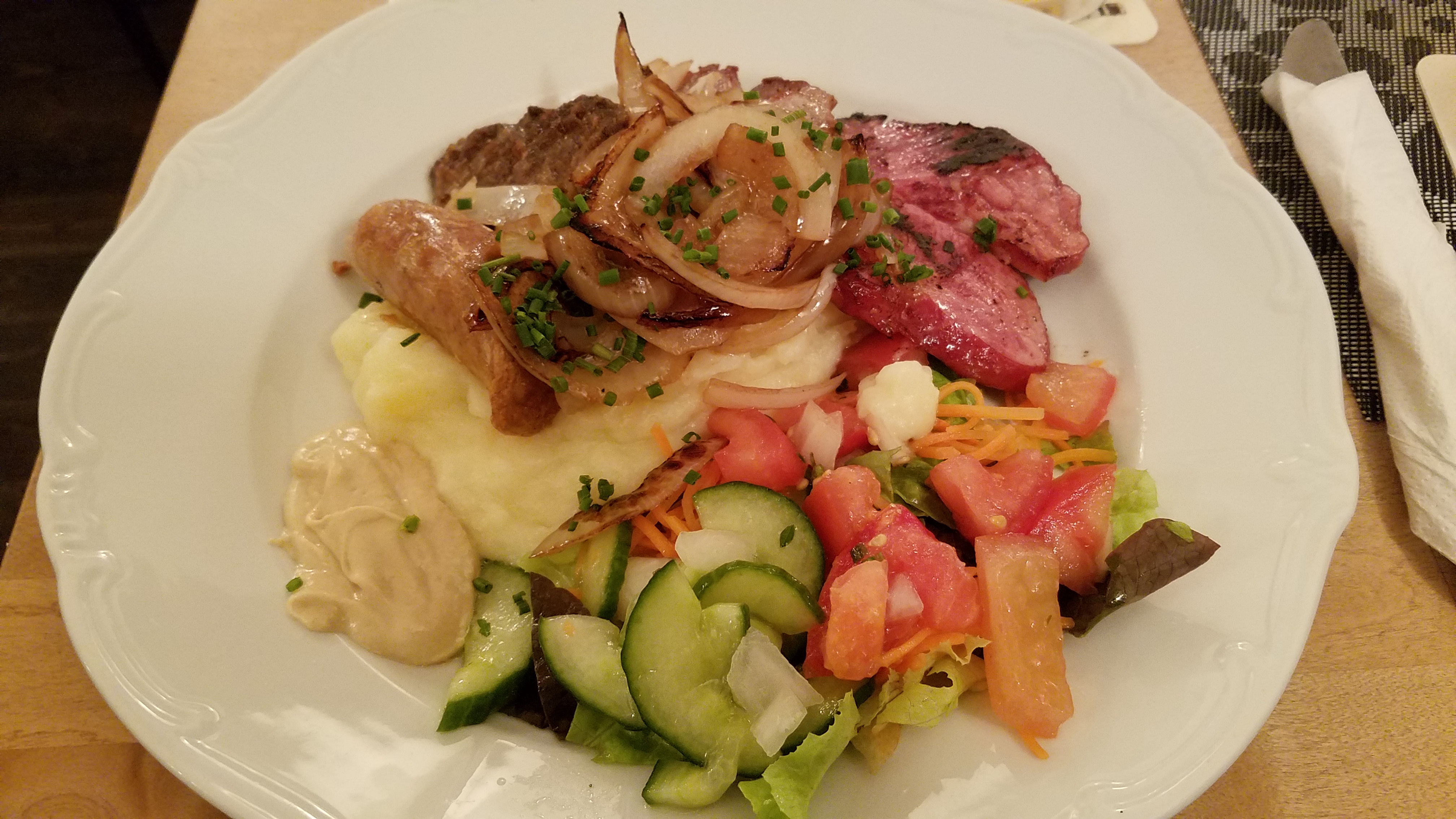 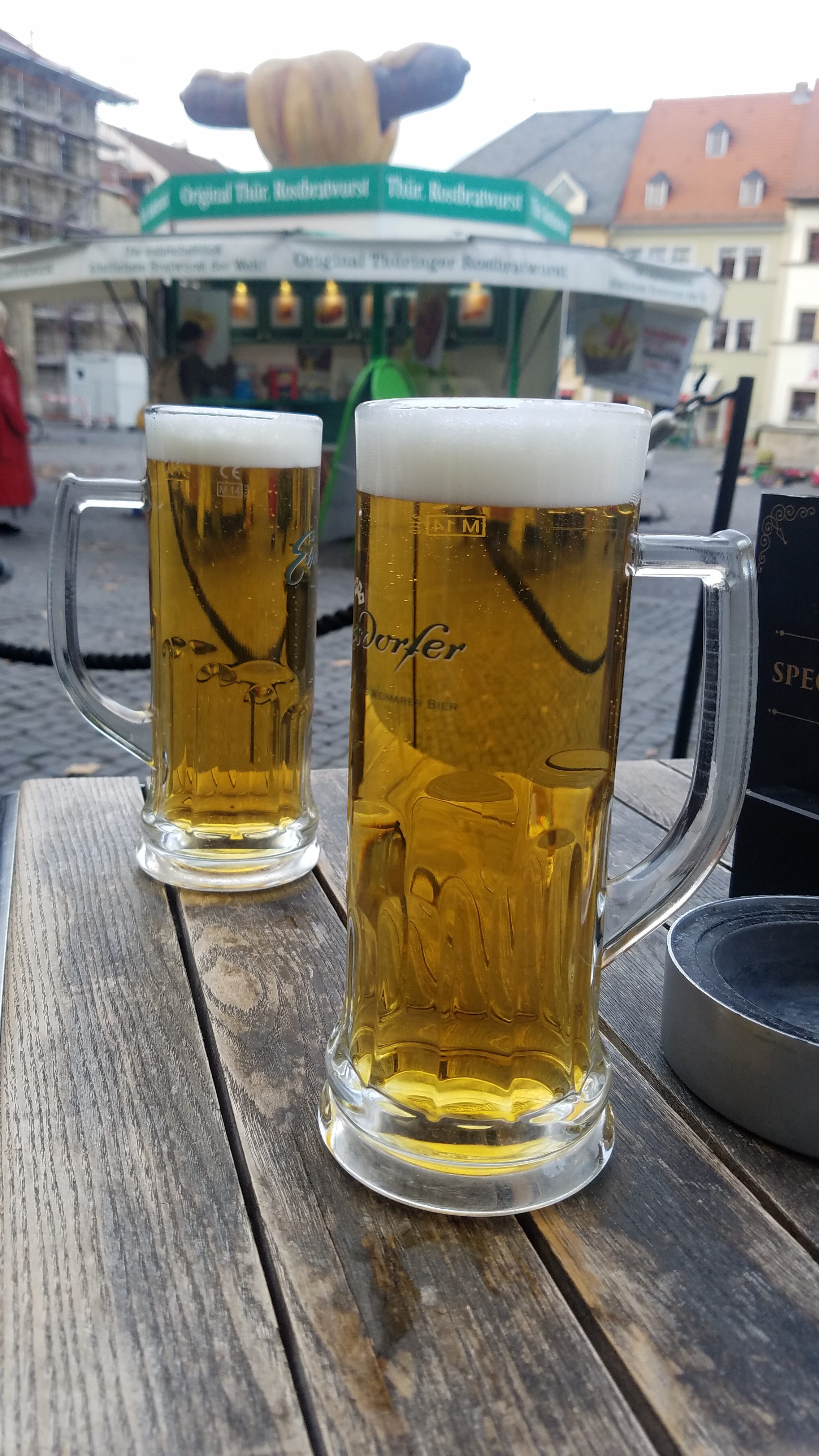 One of my favorite things when traveling to other cites and especially countries, is seeing the sights and viewing the architecture that’s surrounds the city and is particularly known for being there. While on the 9th Anniversary Butta 45’s tour this past week, we made a first time stop in Weimar which is highly regarded as the most beautiful city in Germany. Located in East Germany and in prior years was highly neglected but the has since been resurrected and revitalized to preserve the architecture and historical importance that still exists plus the many parks, rivers and plenty of greenery. A rather small town yet hustling with both locals and tourists alike, the sights definitely live up to the hype as well as local foods that are found in that region.

If you’re ever in Germany and close by, it’s well worth making pit stop in the city to experience what’s going on.