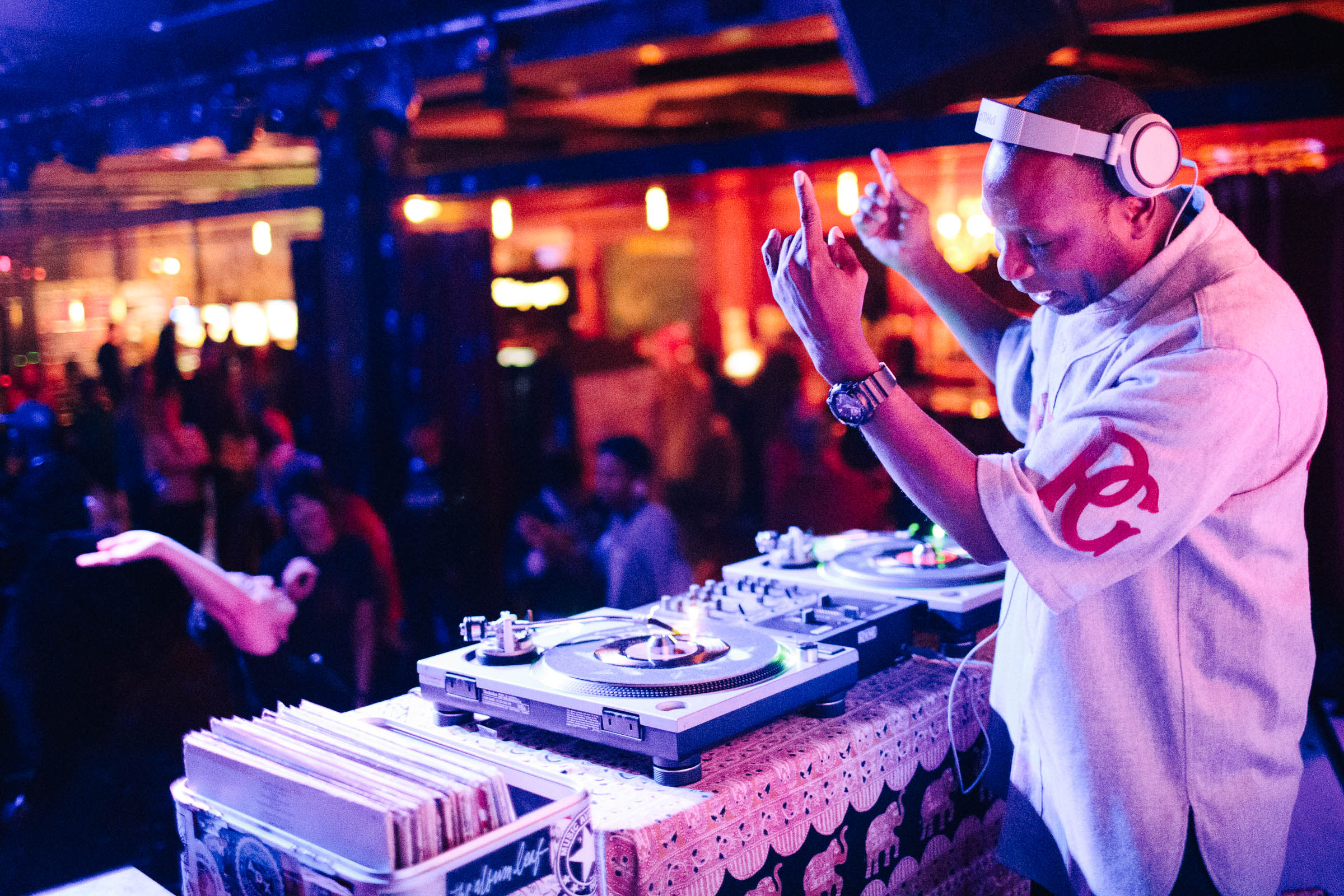 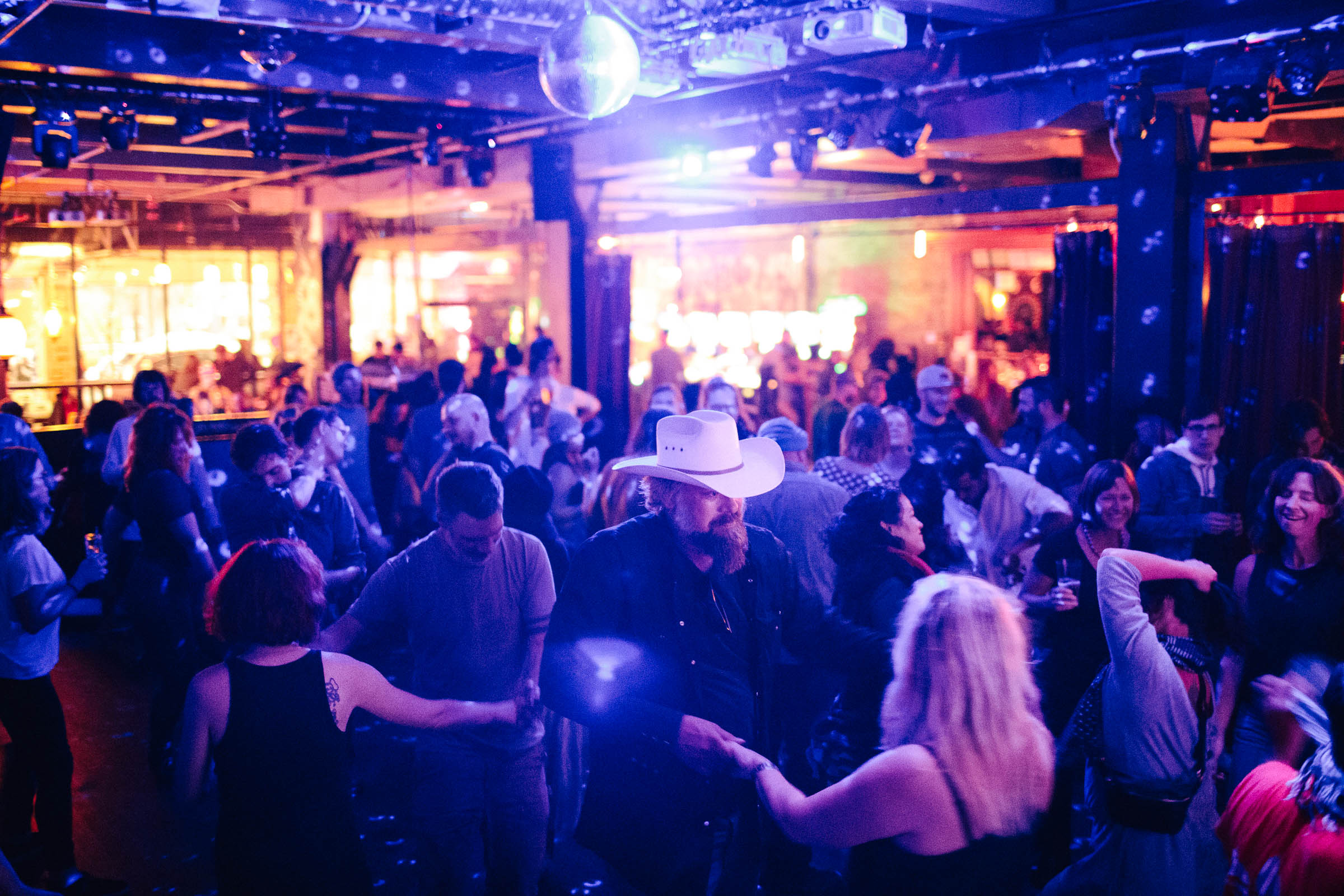 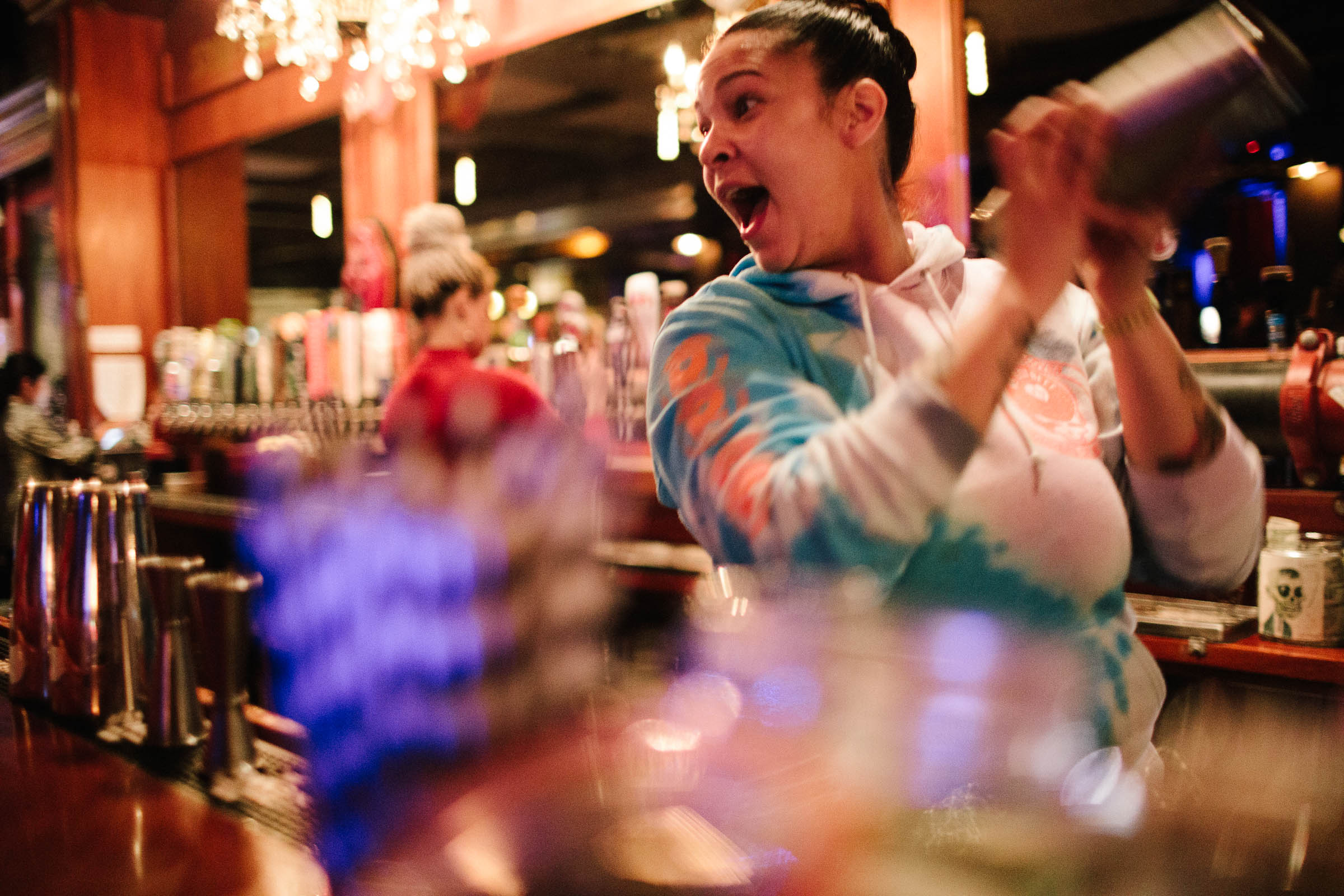 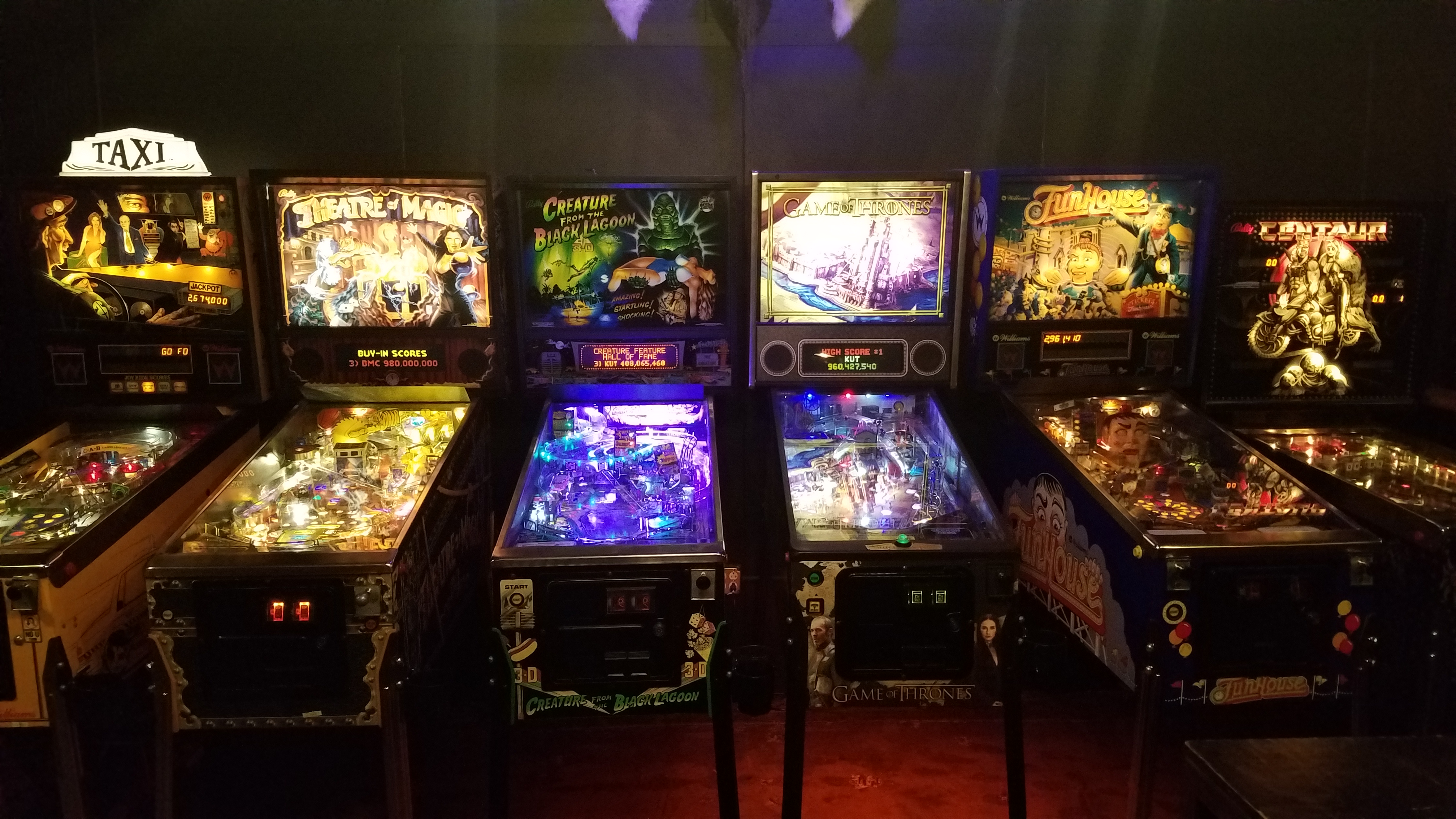 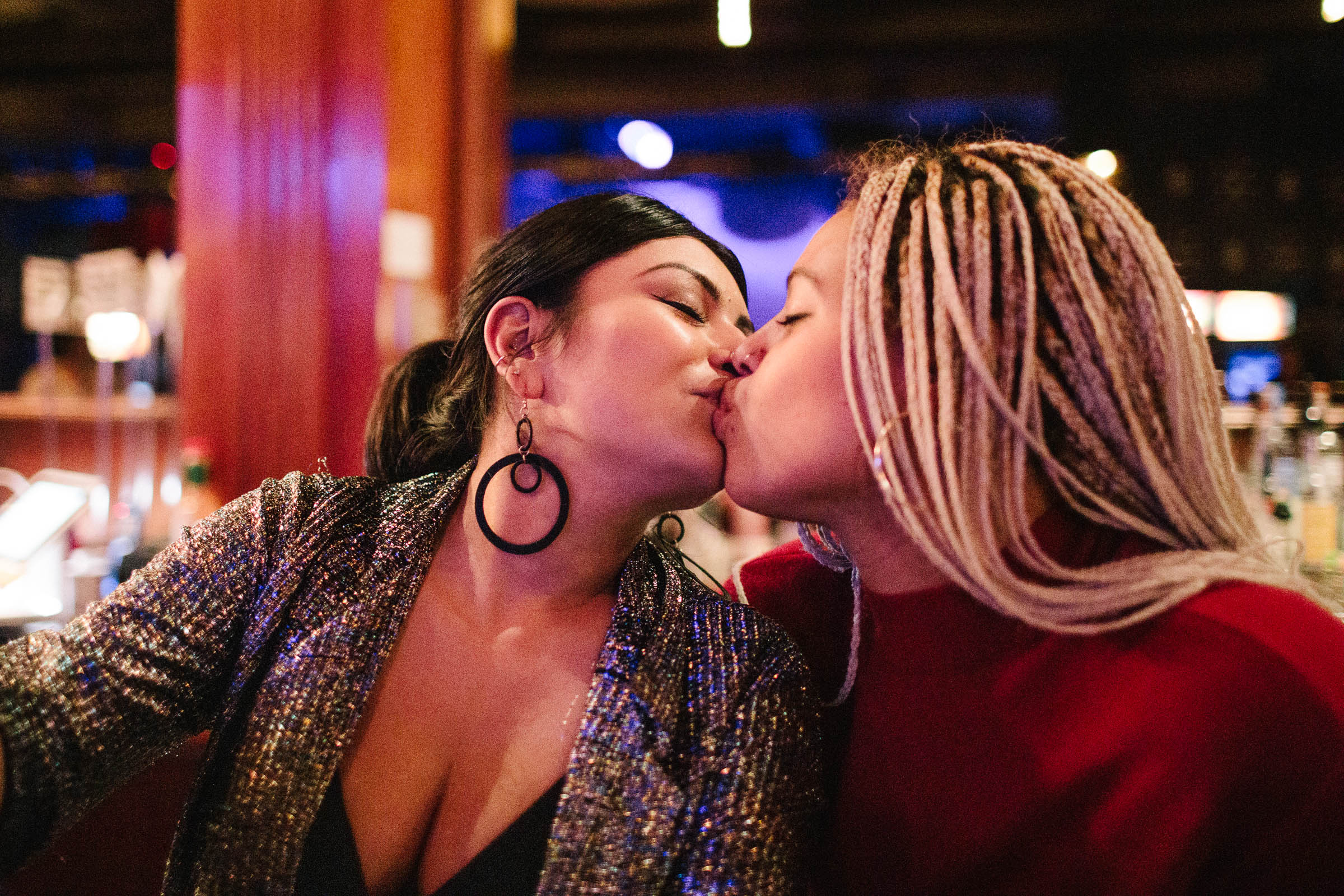 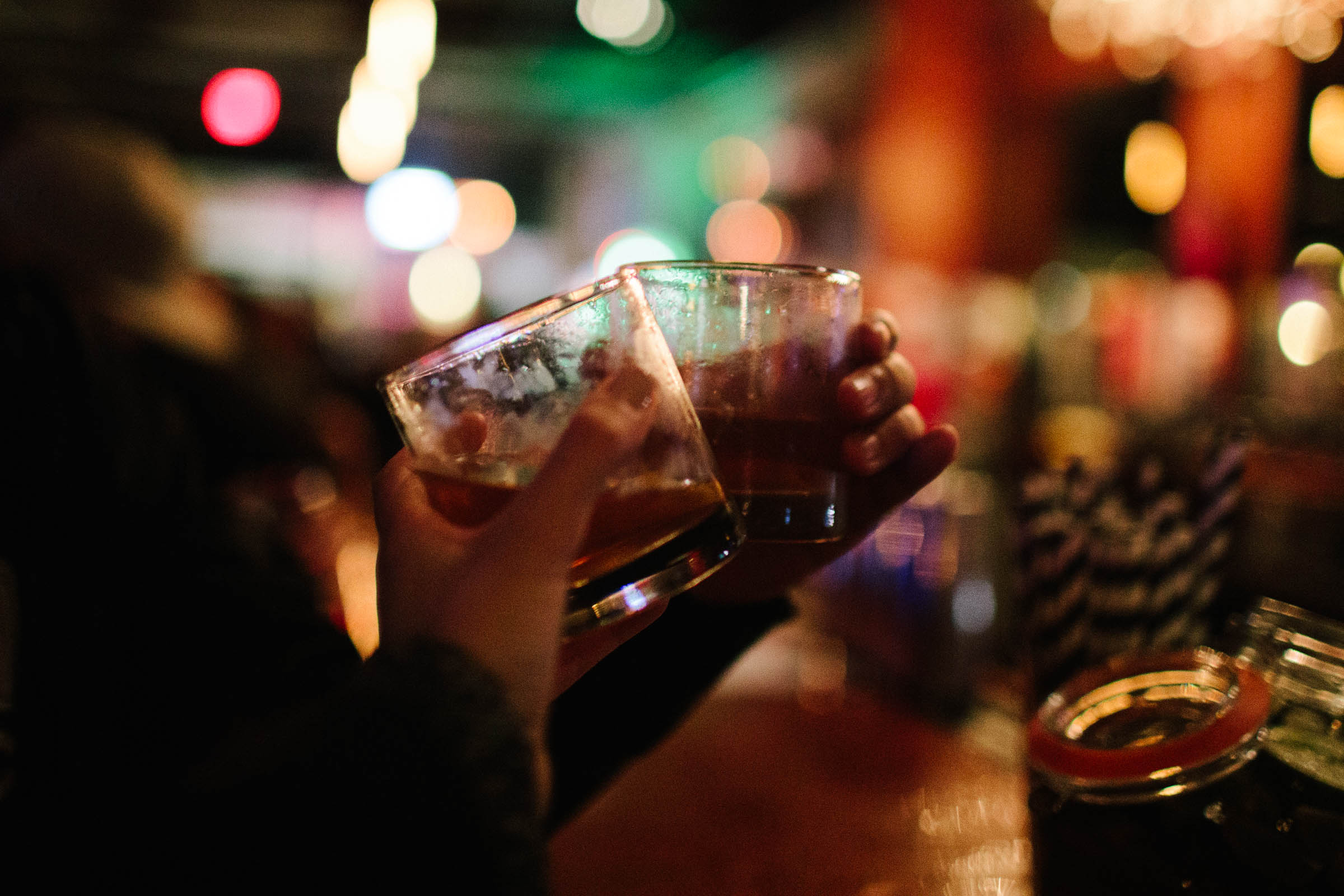 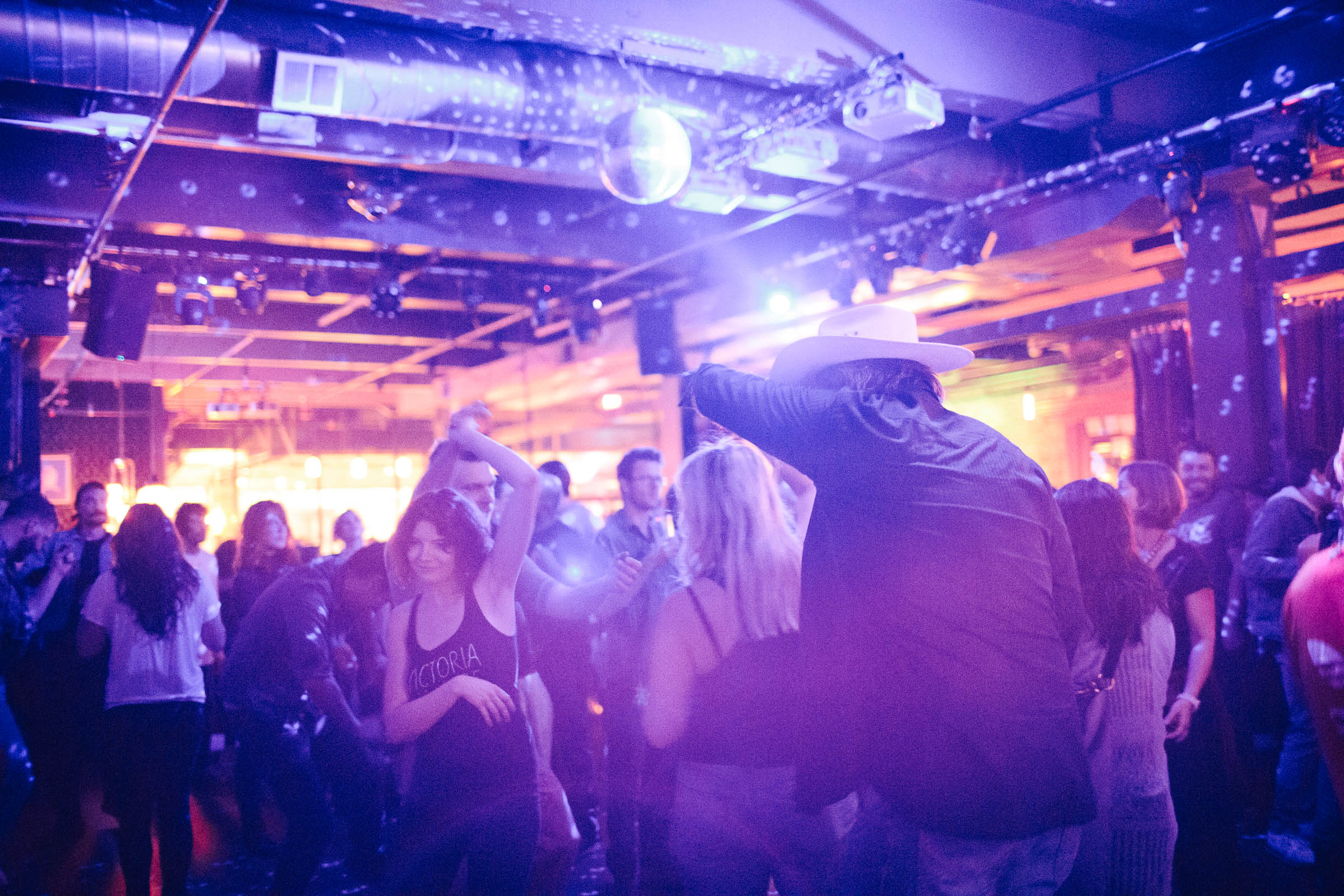 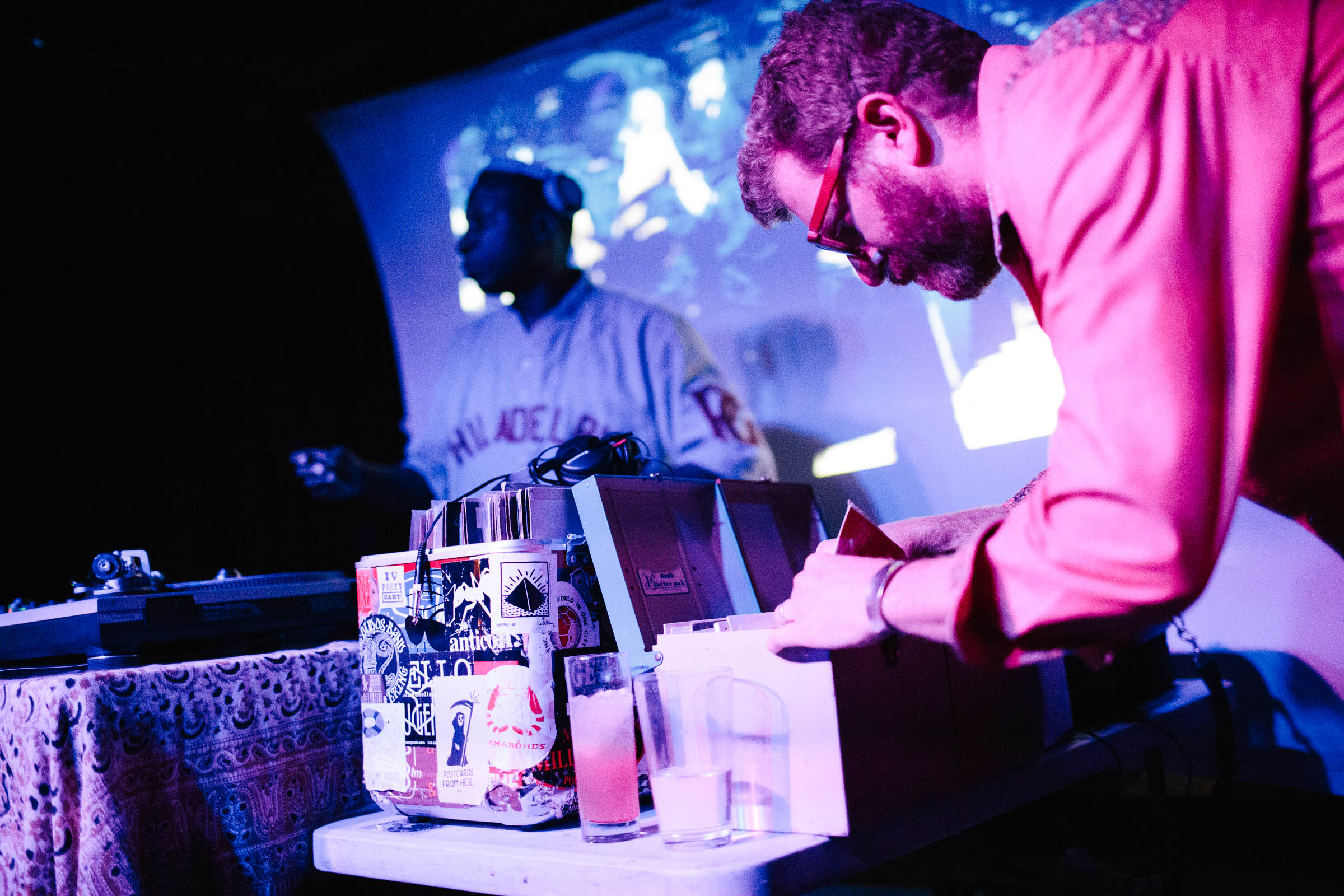 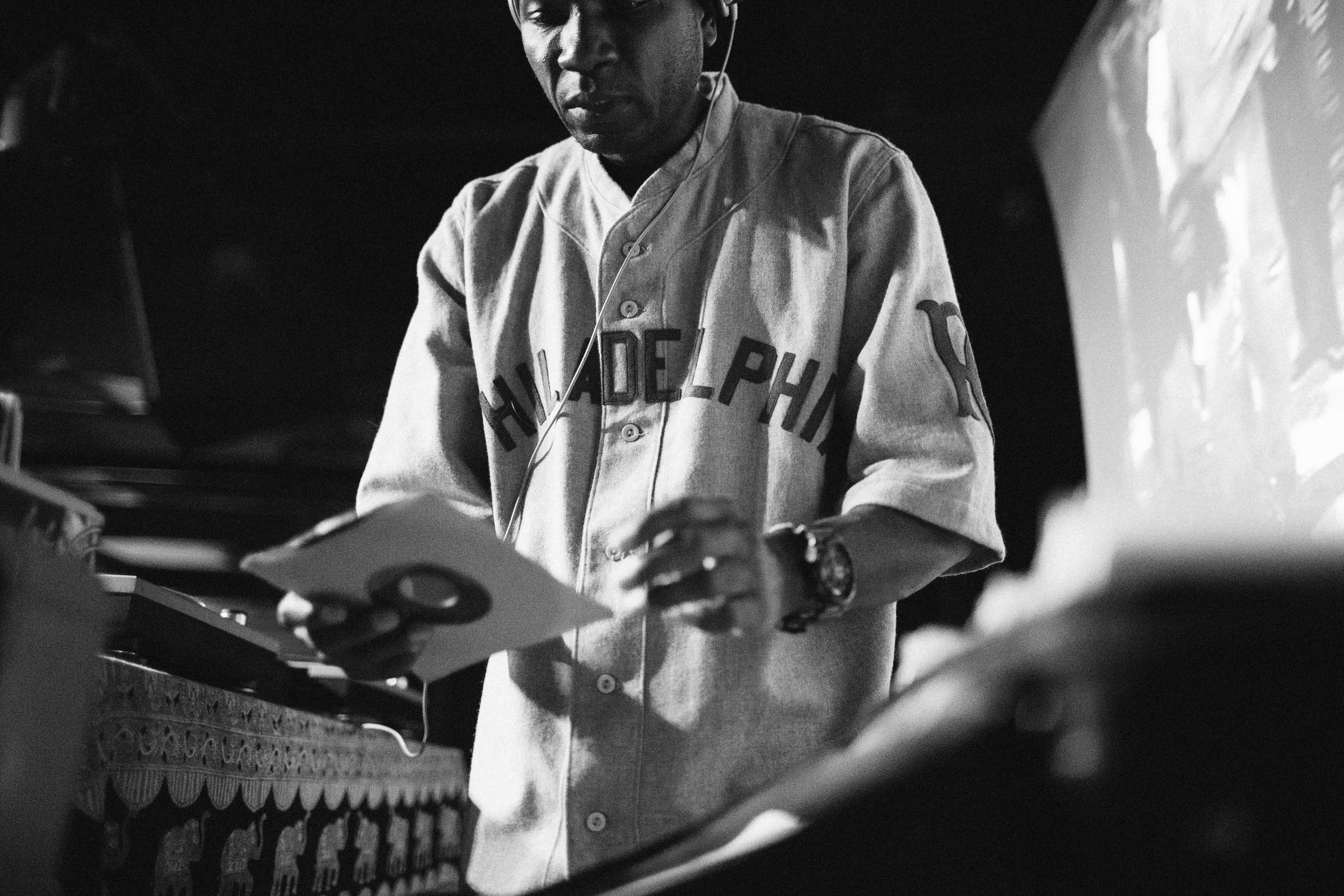 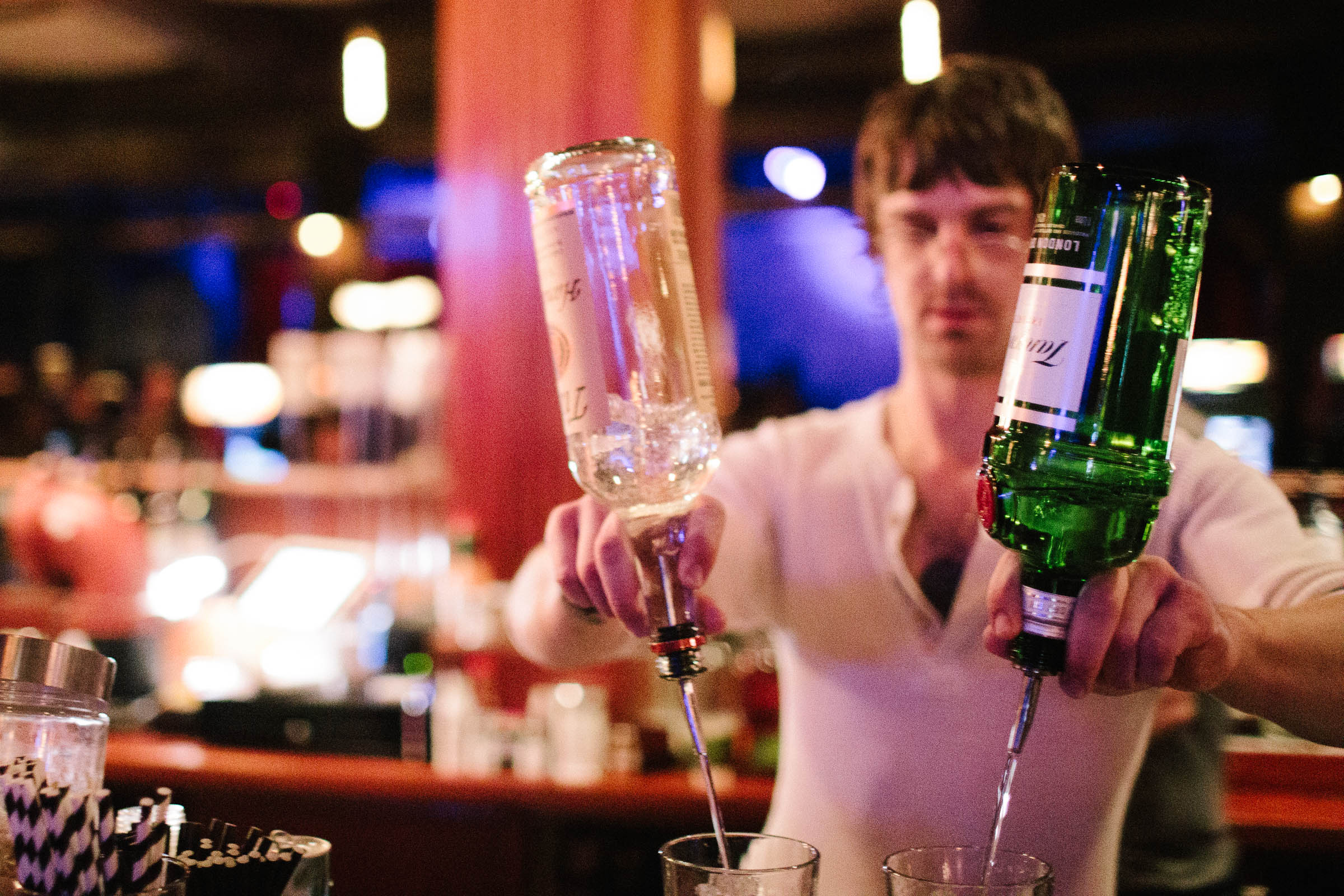 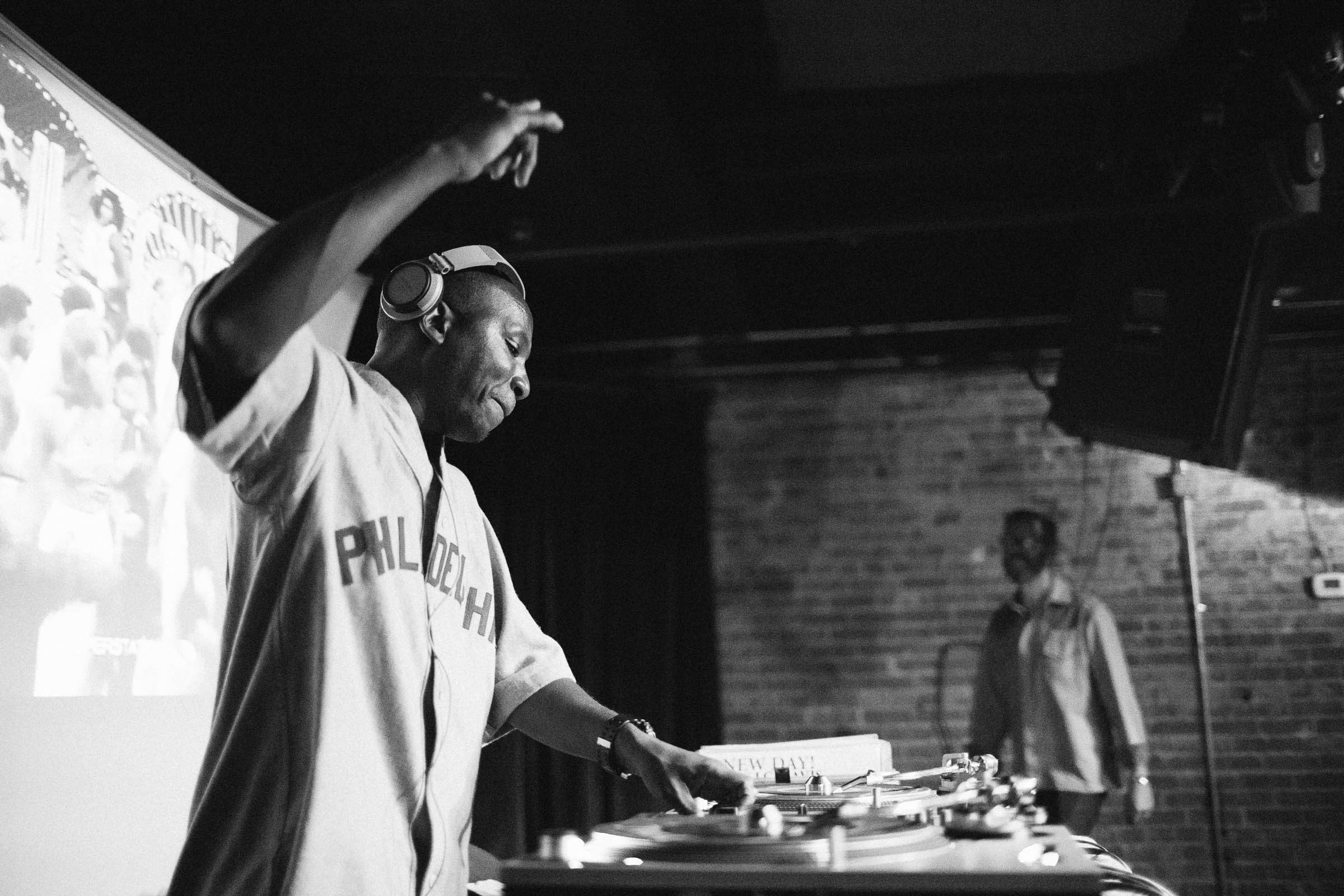 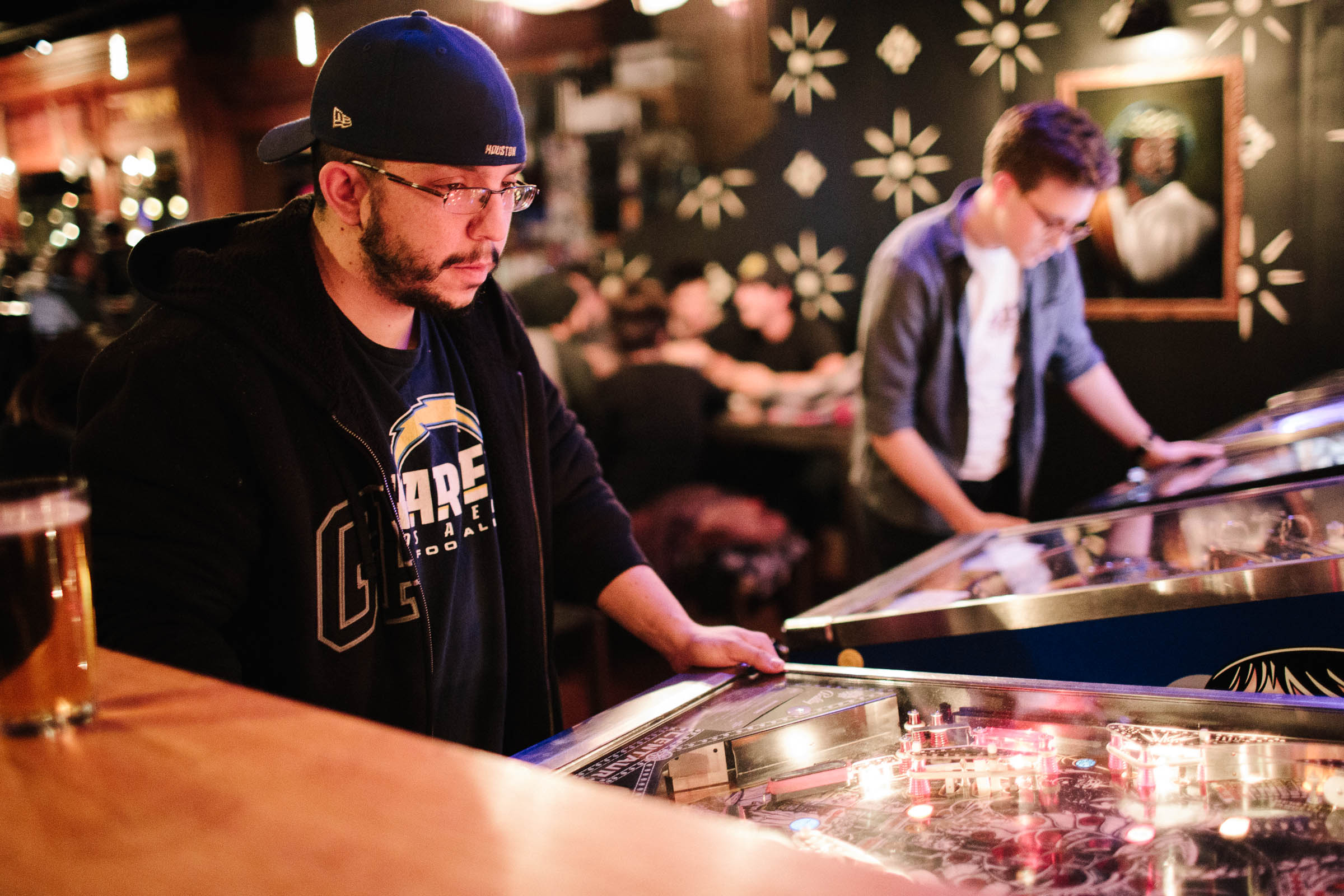 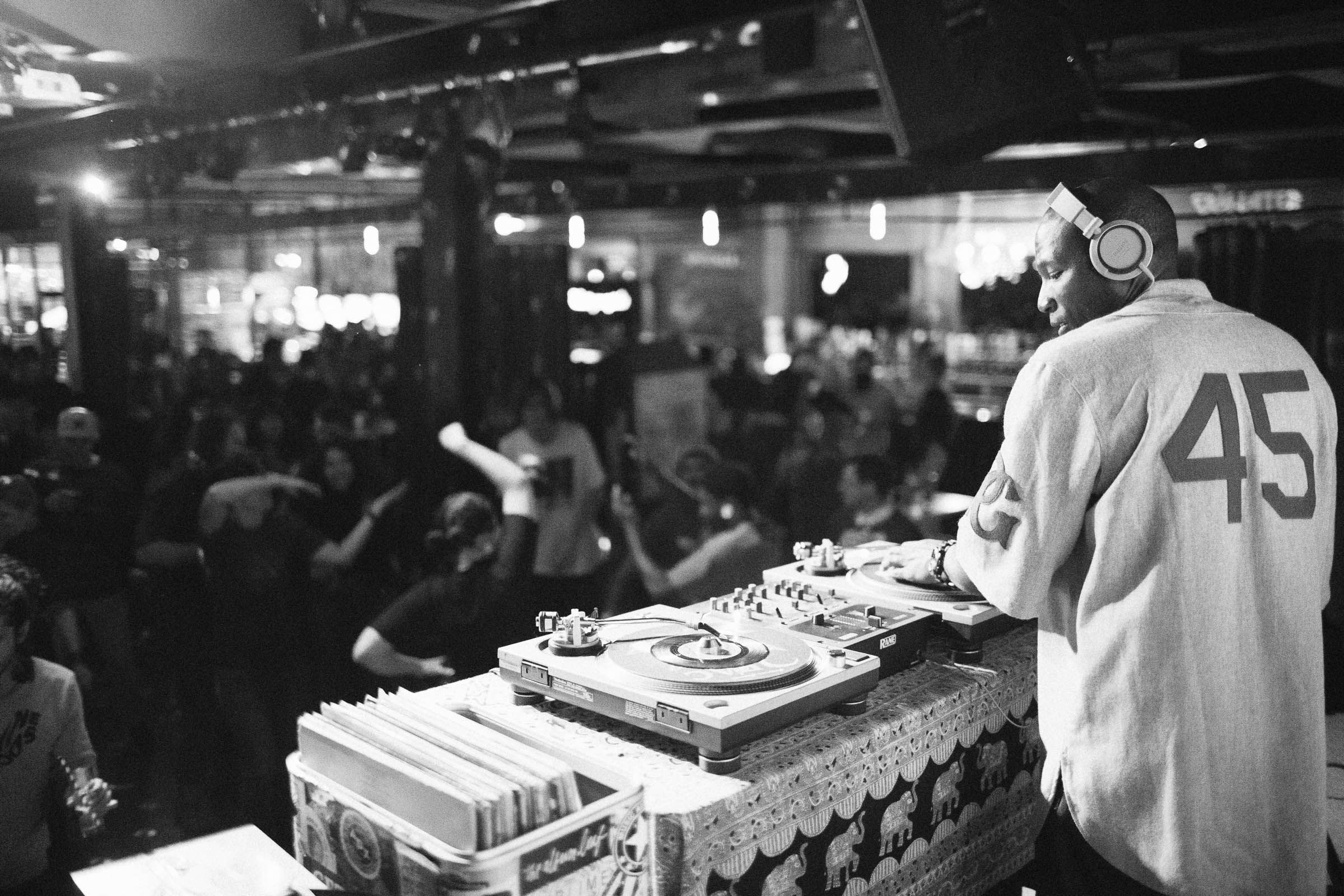 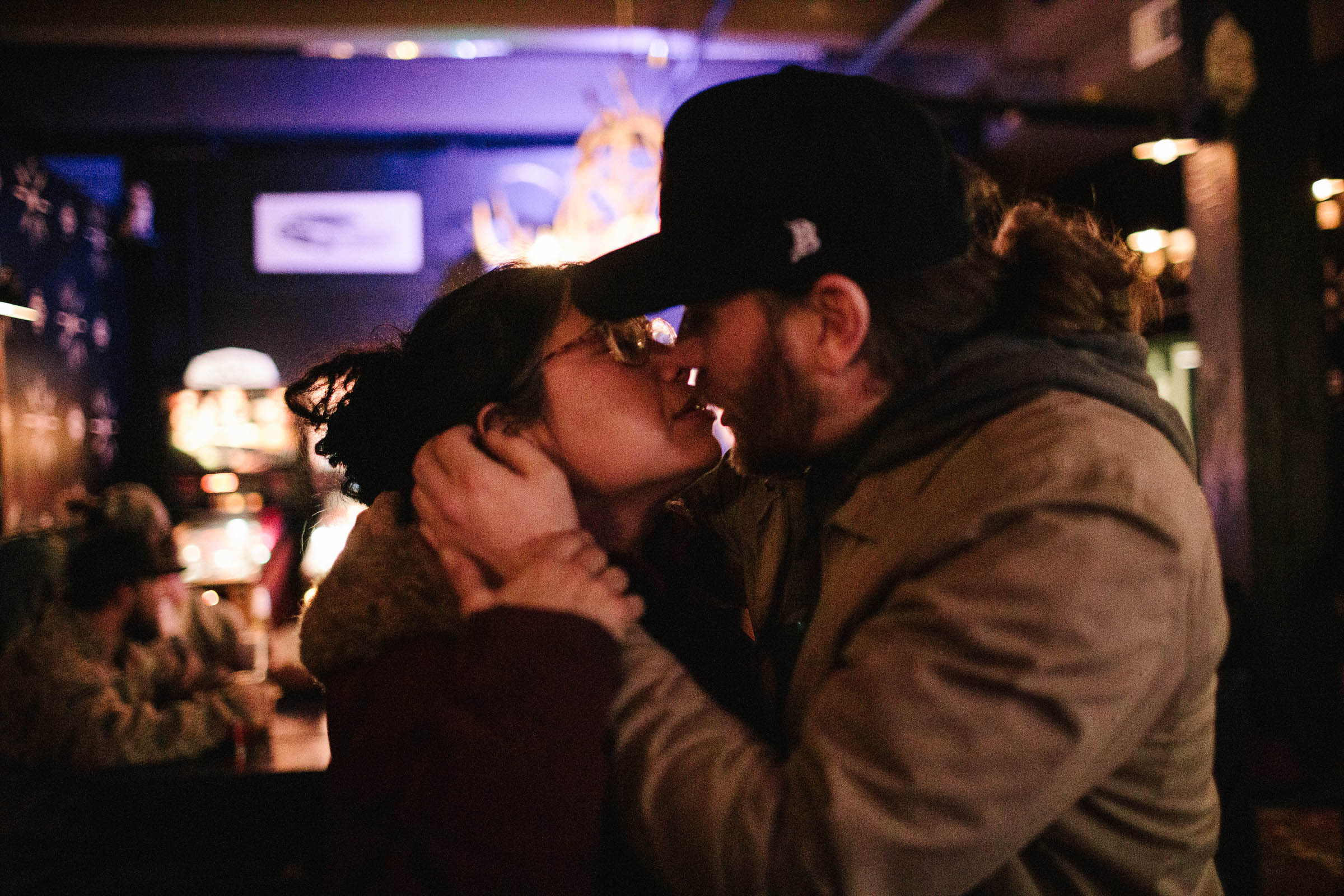 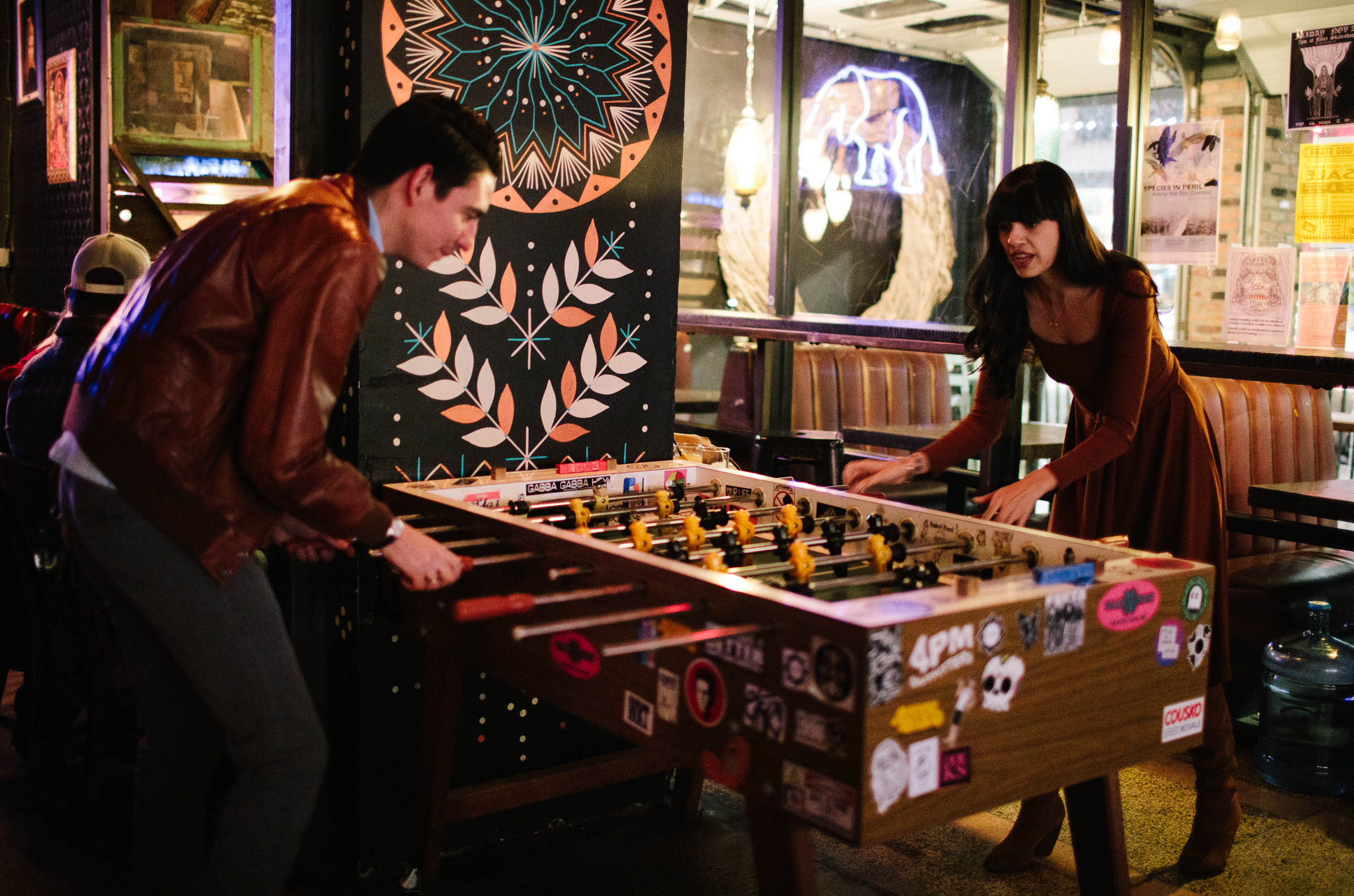 Last week on the pre-Thanksgiving eve, I made my return trip to Albuquerque to play at the Leftover Soul 6 year anniversary party which was a fun one as always but rather strange at the same time. Strange in a way of the circumstances that occurred which rarely happen was the fact that it snowed and if you know anything about Albuquerque, it rarely ever does. With the night being in full swing, the bar and dance floor areas full, pinball machines sounds going off and the finest funk and soul tunes pumping through the speakers, the snow came down heavier which was nice to see but not something Albuquerque is prepared to deal with. As the night came to a close and the staff gathered around for laughs, afterwork shots and enjoying the festive times, I knew it would be difficult to get back to the airport to catch my flight home because every Uber and Lyft had cancelled their calls and taken the night off. How is this possible!? This isn’t something that would happen in Philly or New York but low and behold there were no cars available. After about an hour of trying and another shot of whiskey, there was one lone car which was 20 mins out but luckily arrived on time to take me to the airport. While in conversation with the driver I asked where he was from and of course, he said from New Jersey. Now it makes sense why he’s the only driver on the road, he’s used to snow and he was happy to make the money that other drivers were worried about.

It’s been a week now since barely making my flight home and I finally get to think about the fun times at Leftover Soul and the people that braved the snow to dance with us. Those are the people that you really go the extra mile for when playing. A night out on the town with fun people is what every DJ loves to see weather playing local or out of town and Albuquerque did not disappoint.

Thanks to @eshone_elkbeats who came through with the camera to shoot a few flicks of the night so that we’ll have something visual to remember on this rare snowy occasion. Until next Albuquerque!