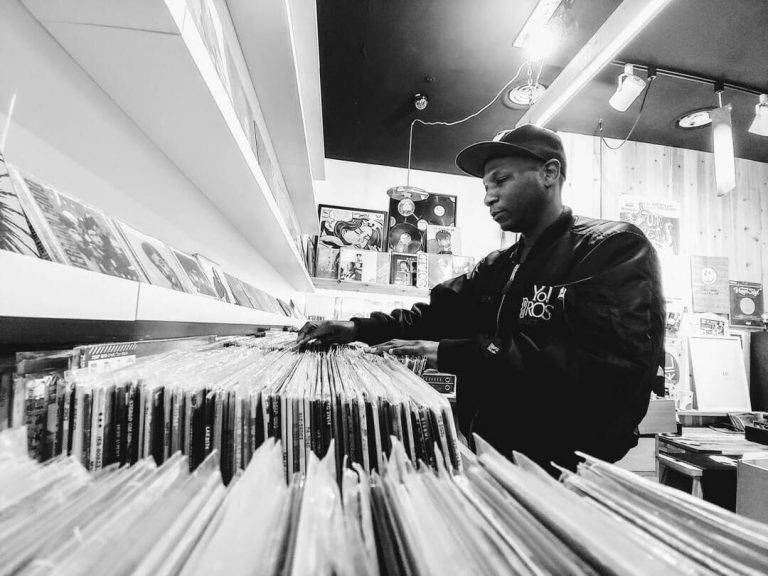 2019 has been a good year with what’s been coming out and things that we’re really digging. Independent labels and artists have been releasing tons of great new music, TV viewing has resumed with shows that have been keeping our attention and there have been quite a few heavy wants that have been checked off of my list. With that being said, let’s discuss shit that we’re digging.

The Mandalorian – As a Star Wars fan since the original release in 1977, this is exactly what we needed as lovers of the franchise. It’s perfect viewing in every way and gives us a different take on the films that have been coming out as of late. Seeing other characters from the galaxy while revisiting some older, lesser known ones that made appearances in the past is great. One of the favorite moments in the most recent episode was definitely the X-Wing Fighter squadron appearance that happened. As Cut Chemist put it, “that shit was rewind city”.

The Watchmen – Can I get a hell yeah!? This series is knocking it out of the ball park all around. Touching on everything that seems to be untouched in today’s conversations about race while combining those factual elements with fictional characters. Definitely one of those shows that if you’re a comic book lover you’ll dig but if you’re in denial, you’ll definitely be angry at.

Cassette Tapes – There’s definitely a resurgence of DJ’s releasing finely curated mixes on cassette tapes which we’re definitely digging. Incredible releases by Mike Wallace who absolutely nailed his “Immagini” ambient double cassette which I’d say wins the tape of the year award. This is purely a Mike Wallace mix and you either get it or you don’t. Froz1’s “We Got Love” is another must have in rotation. Going the heavy soul route, Froz1 focused on a selection of rare Philly soul 45’s that you won’t find in many collections and perfectly mixed them together for an amazing journey through the genre. “Dedicated To Love” is another sure shot listen curated by the homie Todd Shima who delivers some of his favorite newly released soul cuts from labels like Timmion and Colemine as well as classics that have become staples in his rotation. On the production side of things, Jazzsoon NEVER disappoints! His “Sex Tape” finds him digging into his pornography VHS to pull soundbites to lay over his sleazy orgasm after hours cable TV type viewing production being spit out through the MPC.